What are the Differences between a Synthesizer and a Keyboard?

For someone starting out new in the field of music, it's important to understand the difference between a synthesizer and keyboard. If you're learning about the same, you'll have to assure which one's the best - synthesizer vs. keyboard?

Or you might just want to open up your mind doors to know what is a synthesizer, or a keyboard Here is the answer.

What is a Synthesizer?

Synthesizer is basically a device that helps in generating sound. It is capable of producing the sounds from waves to shape according to the requirements. These can actually emulate a wide range of sounds pertaining to that of the other instruments and also the ones that do not occur naturally. It's quite an unique instrument that retains the ability to generate sounds that cannot be produced in other ways.

A synthesizer essentially sculpts the fundamental tone and other related harmonies by routing the signals from one module to the other. Each module affects the performance of the sounds. And in the modern synthesizers, modular routing is pre-wired and controlled using switches and knobs present on it. 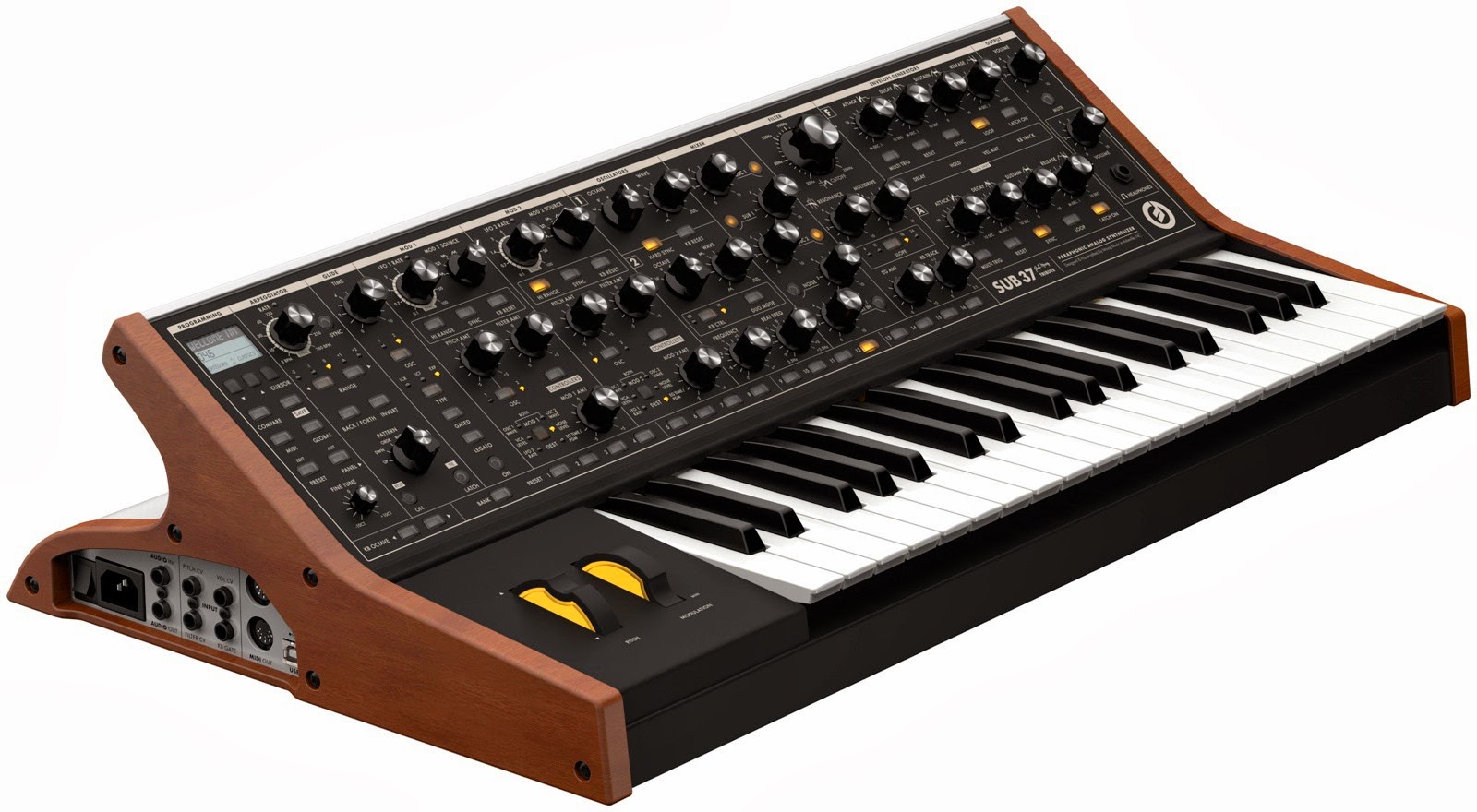 What is a Keyboard

The keyboard is a musical instrument that plays the sound. Typically it contains piano like black and white keys for playing the twelve of the standard western musical scales. When you depress a key on the keyboard, it produces a sound that either strike mechanically or electronically completes a circuit for making the sound. Keyboards come with in-built synthesizers to play the sound that's been created beforehand. If you wish to buy a keyboard without the synthesizer, the sounds won't be produced unless you plug the keyboard into one. Keyboards basically obey the commands of the player.

Difference Between Synthesizer and Keyboard

The keyboard also called as a domestic keyboard comes with the styles, rhythms, and auto comping features whereas synthesizer is designed to explore the ultimate sonic possibilities of the sound engines. Both of them can work in a combination or separate with the help of other devices. Keyboards give out realistic sounds and many integrated features which definitely a synthesizer won't be having.

Synthesizer is an instrument that creates and modifies the analog electronic signal from the scratch to record audio files that are later triggered on a keyboard. Whereas, Keyboards decide the notes and control the sound generated by a synthesizer. It cannot make a noise/ sound of its own.

Liked what you just read? Let us know through the comment section below. We would love to hear from you!