Is the movie 'Angels with Filthy Souls' a real movie?

Can you believe it’s been almost three decades since the movie Home Alone released? Even so long after its release, it continues to be the favorite movie for the most of us to watch with the family during the year-end holiday season.

While most of us have seen the movie innumerable times, there is a mystery which still surrounds the hilarious blockbuster till this date. Ever since the release of the film, people have been wondering about the gangster movie, 'Angels with Filthy Souls' that Kevin watches while eating a bowl full of ice cream when he was left home alone and whether it is a real movie or not. 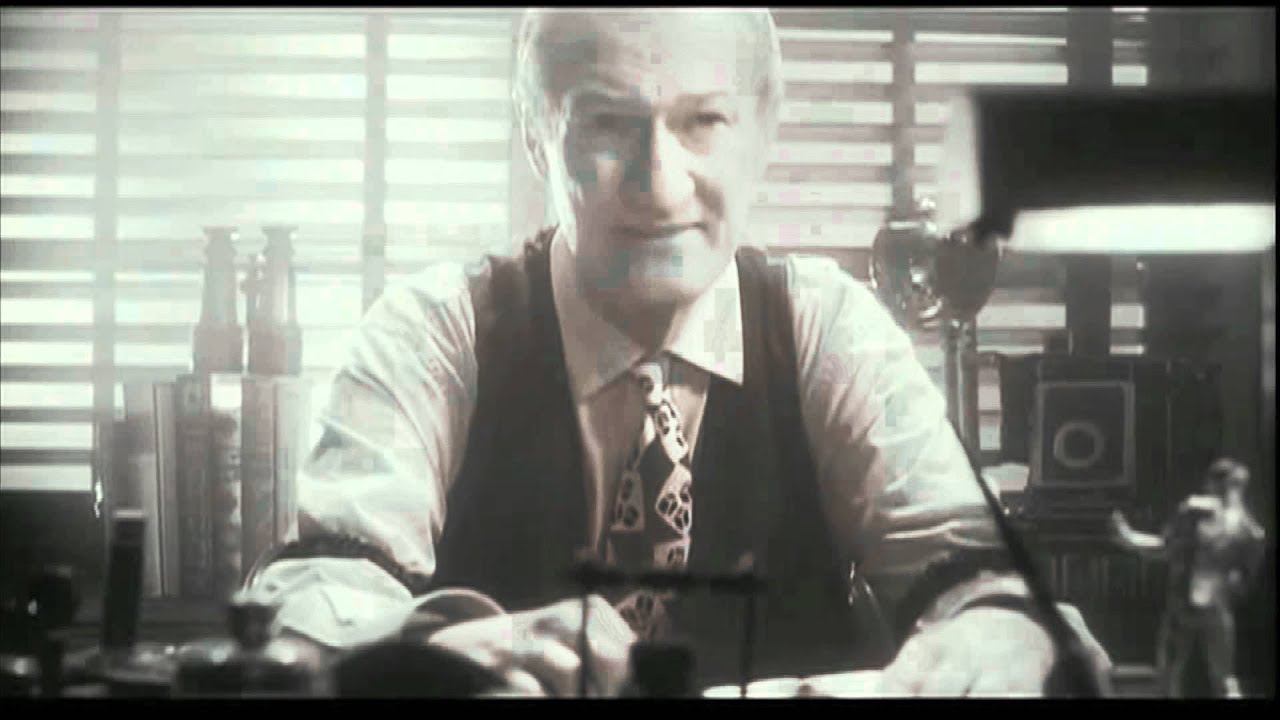 Hate to break it to you, but 'Angels with Filthy Souls' is a fake gangster film which only exists in the Home Alone universe. The 1 minute 20 seconds long scene was shot in just one day to be featured in the movie.

The 'Angels with Filthy Souls' movie features a gangster, Johnny, who is sitting behind his desk when suddenly Snakes, who has been sent by A.C., the head gangster, arrives and asks Johnny to pay the money owed to him. But instead of the money, what Snakes gets is “guts full of lead” as Johnny pulls out his Tommy gun and empties it.

Also, who can forget the famous “One Two. Ten!” quote that Johnny utters before serving Smokes a lead salad. 'Angels with Filthy Souls' is truly a quotable movie within a movie.

Not sure if you remember it or not, there was a sequel to this fake film as well, 'Angels with Even Filthier Souls,' which was featured in the sequel of the Home Alone movie, 'Home Alone 2: Lost in New York', which again helps Kevin in beating the criminals.

Are you a fan of the Home Alone movies? Which is your favorite holiday-season movie? Tell us through your comments in the dedicated box below. We would love to hear from you.

Would you actually Like To See 'Angels with Filthy Souls' on the Big Screen?

Home Alone is among the most hilarious movies I have ever seen, even though it is a bit childish. I wouldn't mind watching Angels with Filthy Souls on the big screen; who doesn't like a good gangster flick, right? But it has to be good.