What are the Infinity Stones?

If you are following the Marvel Cinematic Universe (MCU), well, who isn’t, then you must be aware that there is one aspect around which almost every single MCU films revolves, the Infinity Stones. The first one was introduced to us in Captain America: The First Avenger and the most recent one in Doctor Strange, with a mention of it in the Guardians of the Galaxy Vol. 2.

But what exactly are these Infinity Stones, how many are there and where did they come from?

What Are Infinity Stones?

As explained by The Collector in the Guardians of the Galaxy, the Infinity Stones are the remnants of six singularities that existed even before our universe came into being. Immensely powerful, these objects are tied to different objects in the universe so each stone can possess unique powers that have been altered and enhanced over the past millennial of years. Only beings of immense power can wield these gems and lesser beings, like humans, are destroyed by their power when they come in direct contact.

What Are The Six Infinity Stones And Where Are They?

The Infinity Stones represent the six different aspects of the universe, which are space, soul, power, time, mind and reality. Learn more about these and how they have been a part of the MCU below.

Introduced as the Tesseract in 2011’s Captain America, the Space Stone was also used by Loki in The Avengers to invade Earth. It was originally guarded by the king of Asgard, Odin; however, it went missing on Earth thousands of years ago. It was then discovered by HYDRA during the World War II when it ended up in the safety of the S.H.I.E.L.D. before Loki stole it. At the end of The Avengers, it was taken back to Asgard by Thor. 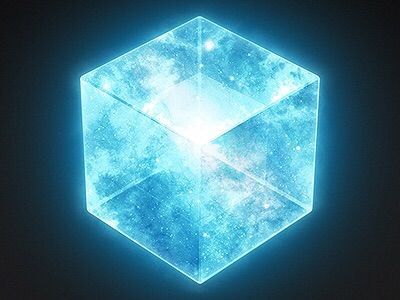 The Mind Stone made its first appearance in the original Avengers movie, only that time we didn’t know it was an Infinity Stone. The blue shiny thing inside the scepter given to Loki by Thanos, in fact, turned out to be a yellow Infinity Stone, which currently rests on the forehead of Vision, a powerful sentinent android built by Ultron and Helen Cho in The Avengers: Age of Ultron.

The Reality Stone, otherwise known as the Aether made its first appearance in Thor: The Dark World, although it was in the liquid state. Though its exact powers remain to be unveiled, it is almost used to alter the physical nature of reality. In the movie, the Asgardians decided to hand it over to The Collector, since if they kept it, the two Infinity Stones in close quarters could have made them a target. Last year’s Doctor Strange introduced the Time Stone to us, when we learn that the Sorcerer Supreme had been protecting earth from the mystical beings of the universe like the dark lord Dormammu who has had his eye on our dimension for centuries. The emerald gem was placed inside a pendant and kept in an ancient library in Kamar-Taj. The Infinite Stone, which has the power to bend time was later used by Doctor Strange to defeated Dormammu. 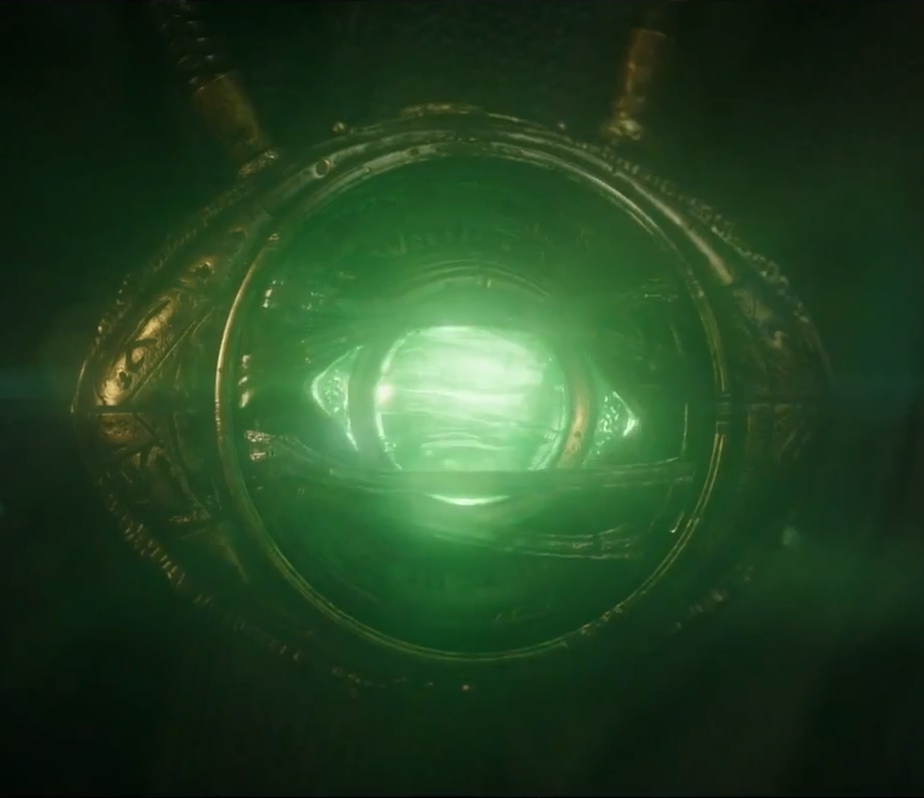 Seen as the Orb in the Guardians of the Galaxy, the Power Stone was procured by an intergalactic pirate, Star Lord from an ancient temple on the long-dead planet, Morag. This stone grants its owner unlimited power of destruction, enough to wipe an entire planet. It is currently in the custody of Nova Corps on planet Xandar.

The Soul Stone is the only one which is yet to make its debut in MCU films, but if the trailers of Thor: Ragnarok are any indication, this will be changed later this year. In the original Marvel comics, the stone had the power to control the soul of any being, no matter alive or dead, and transport the owner to the afterlife as well. We will have to wait to see whether it has the same powers in the movie or not. 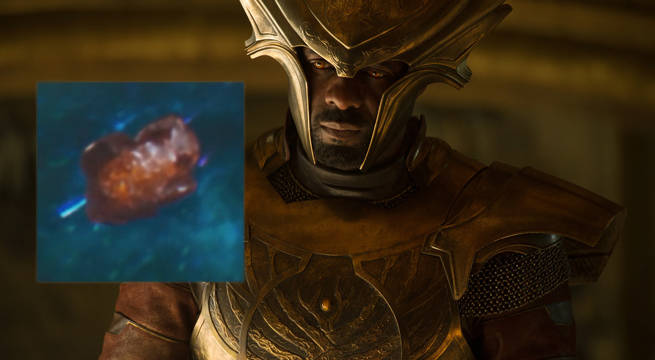 Tell us what you think about MCU movies through your comments below. We are waiting for your response.

Show result before you give your opinion
9 Votes

Are Hulu & Netflix owned by the same company?

How do you Prefer to get your dose of 'Doctor Who'?

What does 'May the Fourth be with You' mean?

What are some famous Darth Vader Quotes?

War for the Planet of the Apes