10 Weirdest & Ridiculous Bans In China That Will Leave You Shocked

Do you know what People’s Republic of China famous is for? It is known for being extremely strict with its citizens.

The Government has banned everything it didn’t like, or that posed a threat to them or their rule. Here is the list of the weirdest things banned in China:

Chinese Government removed certain shows including the Big Bang Theory from the online video streaming sites. The fans of these shows showed their outrage as the shows did not have any violent or illegal content.

The government gave the reason of copyright issues behind removing the programs. Later, they criticized the shows for the potential damage it could do to the nation’s sovereignty and territorial integrity.

The administration also showed concerns over the superstitious beliefs and provoking cults that the shows were trying to bring in by showing juveniles getting involved in crimes etc.

#2. Alice In The Wonderland

The Chinese government allows only 34 foreign films per year to be shown in their theaters. These 34 films are also censored as per the government’s view.

The reason to ban Alice in the Wonderland is actually interesting. The government thinks that the film shows animals talking like humans and that is damaging! According to them if the animals do something like that, it brings them on the same level as people.

I think they need to know that ‘IT IS A CARTOON MOVIE’ (for crying out loud)!

Yes, that is seriously weird, and you know what’s even more bizarre? It is banned as it shares its name with 2011 Jasmine Revolution, in Tunisia!

The actor is not allowed to visit the country (ever) for the simple reason of acting in the film, ‘Seven Years In Tibet’! 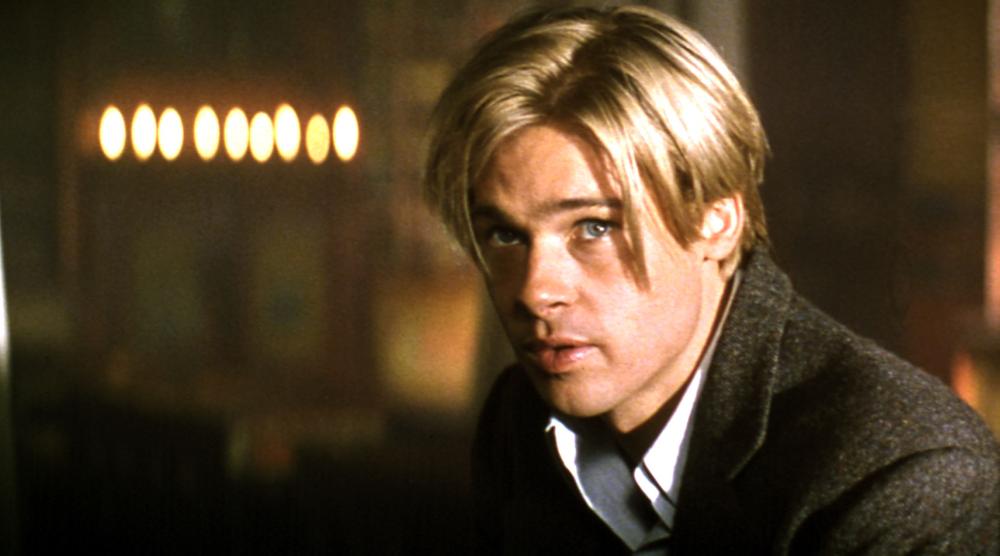 To all those who use Twitter, do you know that you can’t do that in China? This is a project undertaken by the Communist Party of China to ban Twitter from their country! In general, many foreign movies are banned in China. But Avatar attracts particular attention. It is because the film was released and was running quite successfully in China and just then the government decided to ban it.

Other reason behind this the ban is the film’s political idea where the locals turn against the authority. The administration thinks that this can outrage their people, reminding them how the communist took over China in 1949.

You cannot believe how strict the Chinese government is with this law. Operating casinos is illegal in China. In fact, if caught advertising a nearby casino (from China), even that is a punishable offense! Well, it does not exist anymore but, the video games were banned in the country in the year 2000. It was done to prevent the youngsters from wasting their time and doing something productive.

They removed this ban in the year 2014 and made way for the market of video game consoles.

Probably the most popular social site Facebook is also an in China.

No, it has its own version of the social networking site, which is highly controlled. Yes, there is no Google in China. Can you imagine a life without it?

This children’s book was banned in the country till 1991, when the author of the book, Dr. Seuss died.

The reason given behind it is the portrayal of Marxism in the book!

So, which of these bans do you think is the most ridiculous one? Vote in the section below. And, share your opinion with us in the comment section below.

Which is the Weirdest Thing Banned in China?

Oh my God! I might sound like Janice, but China is way worse. i mean COME ON You cannot ban nature at least. Who gives them the authority to do so and then they turn out to be the key members in the UN and preach world unity and world peace.

You know what China government, you need to stop being a fucking master of the society and leave them to enjoy themselves. Your interventions are simply causing them harm. Practice what you preach and let them lead a life full of freedom and liberty.

Countries like North Korea and China just piss me off!!!

How to Explore the Best of New Delhi?

Should I Try Kitesurfing?

What to do in Pokhara - Nepal

Are you looking for hotels in beltola guwahati?

Must Visit Places around Mumbai in Monsoon

Designing Your Diving Board … What You Need to Know