When do Summer Olympics 2020 start?

After the Rio Olympics, athletes, as well as sports fans, are eagerly waiting for the next installment of the international sporting event. But do you know when do the next Summer Olympics start and where they will be held?

Well, do not worry as we have the answer to all your questions.

When Will The Next Olympics Be Held?

Since the last Summer Olympics took place in 2016, and are held in every four years, the next Olympics will be organized in the year 2020. They are set to commence on 24 July and end on 9 August. The organizers of the event have already said that they plan to make it the most innovative Olympic Games of all time.

Which Country Will Host The 2020 Summer Olympics?

The International Olympic Committee, on September 7, 2013, announced Tokyo, Japan as the official host of the XXXII Olympiad Games. While there were other prominent candidates like Istanbul and Madrid, the Japanese capital received the most votes in the 125th IOC session in Buenos Aires.

What Games Will Be Covered In The 2020 Summer Olympics?

The 129th IOC session held in Rio De Janerio decided on adding five new sports to the comprehensive list of sports to be played at 2020 Summer Olympics. To make the event more appealing to the youth, it was decided that Baseball/Softball, Karate, Sports climbing, Surfing as well as Skateboarding to the Tokyo Olympics. 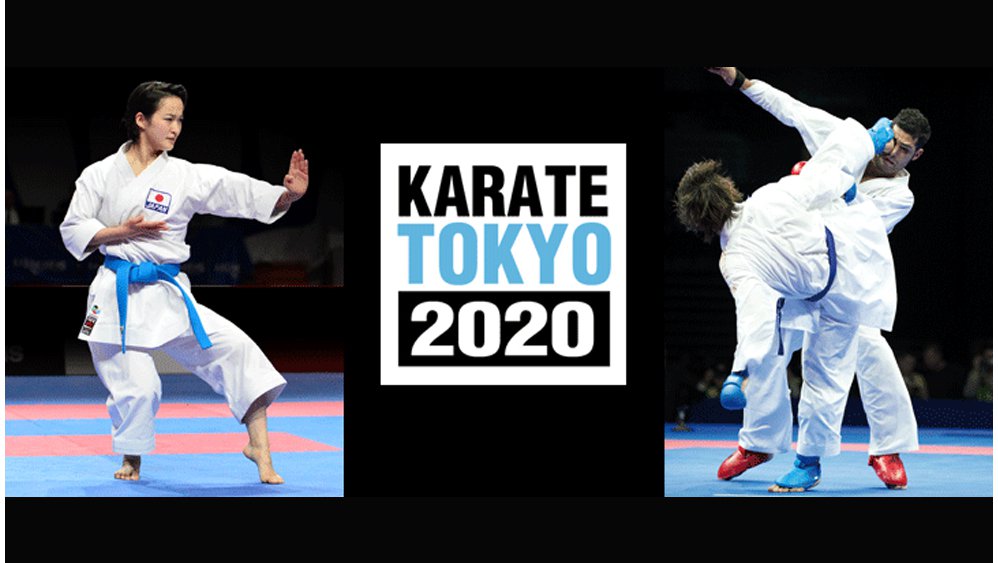 In case you are curious, the following Summer Olympic Games which are scheduled to be held in 2024 will be hosted by Paris, France.

Before you go, check out these interesting facts about the grandest multi-sporting event in the world that is Olympics.

#1. In 2012, London became the first city to host the Summer Olympic Games three times. Furthermore, in 1948 it is also the first country ever to hold Paralympics.

#2. The honor of being the youngest Olympian ever goes to Dimitrios Loundras, a Greek Gymnast, who took part in 1896 Athens Olympics and took home the bronze medal. At the time he won the medal, Loundras was just 10 years, 218 days old.

#3. Abebe Bikila from Ethiopia became the first African to win a Gold Medal in the Olympics in 1960 Rome Olympics, and he did so barefoot as well.

#4. A Greco-Roman wrestling semifinal match between Alfred Asikainen of Finland and Martin Klein of Russia is the longest wrestling match in the history of the games at 11 hours. While the latter player won, he could not even compete in the final due to exhaustion.

#5. There are also some who have won the Gold by accident. Margaret Abbott, an American golfer, was visiting Paris in 1900 for the World’s Fair and mistook Olympics to be a regular golfing event. She participated and won, becoming the first American woman to earn gold in Olympics.

We sincerely hope that the article had all the information you were looking for. Tell us your thoughts by commenting the section below. We would love to hear from you.

How often are Summer Olympics held?

Show result before you give your opinion
17 Votes

Which of these Sports should be Added to the Olympic Games?

Why India is unable to grab more medals at the Olympic Games?

Can P.V Sindhu reach the no.1 spot at the world rankings?

Has PV Sindhu increased the chances of more successful women in India?

If Sakshi Malik can win, we can also win?

Will India produce a historical performance at the 2016 Rio Olympics?