How many Times has Jaden Smith Died?

One thing we can all unanimously agree to is the fact that fame comes at a price. When you’re famous, life isn’t always merry for you.

Perhaps no one understands this better than the stars of Hollywood. These stars find themselves amid several controversies that range from their leaked private pictures to sometimes even their death hoaxes.

Yes, with the outreach of the internet, there have been instances time and again that claim that certain Hollywood stars have died, which of course has no truth associated with it. We can promptly remember how the internet once said that Eminem was dead and the man performing in his stead is just a body double. Joining the list of a similar bizarre and fake news story is Jaden Smith’s alleged suicide! Yes, the young 18-year-old star was reported to have committed a suicide, not once, not twice, we don't even know how many times!

In fact, this is not the first time that a death hoax relating to the star of Karate Kid has surfaced. Incidentally, the online world has declared him dead on three different occasions. However, the most compelling one of all those death hoaxes came very recently when he was reported by several self-proclaimed news outlets on social media to have committed a suicide.

The hoax gained widespread credibility due to the fact that young Smith had not been active on any of his social media accounts and had not tweeted in over 3 months. The star, who is otherwise quite active on Twitter, was absent from the social media platform for a long stretch of time, and people assumed him to have died.

There seems to be no stopping of the people who indulge in reporting such fake news on the internet. In fact, the people who were behind spreading the death hoax of Jaden Smith had planned the entire news quite elaborately. It was through a mobile app that asked its users to allow several app permissions before they could actually read the ‘news report.’ When users approved the app, and for all the permissions, the app secretly shared the fake news through their Facebook accounts. This way, it seemed to a larger audience that the news was, in fact, credible, as so many people were constantly sharing it.

In an open letter to the world, Tim Berners-Lee, the inventor of World Wide Web, stated that fake news is one of the biggest problems that the world is facing today. People who boost the propagation of such fake news reports usually rely on some sort of a click bait that is designed specifically to trick a user into clicking the news item. As more and more users click on the links, the men behind it mint sweet money. But, the real problem is that there seems to be no way in which click baits could be moderated and regulated. 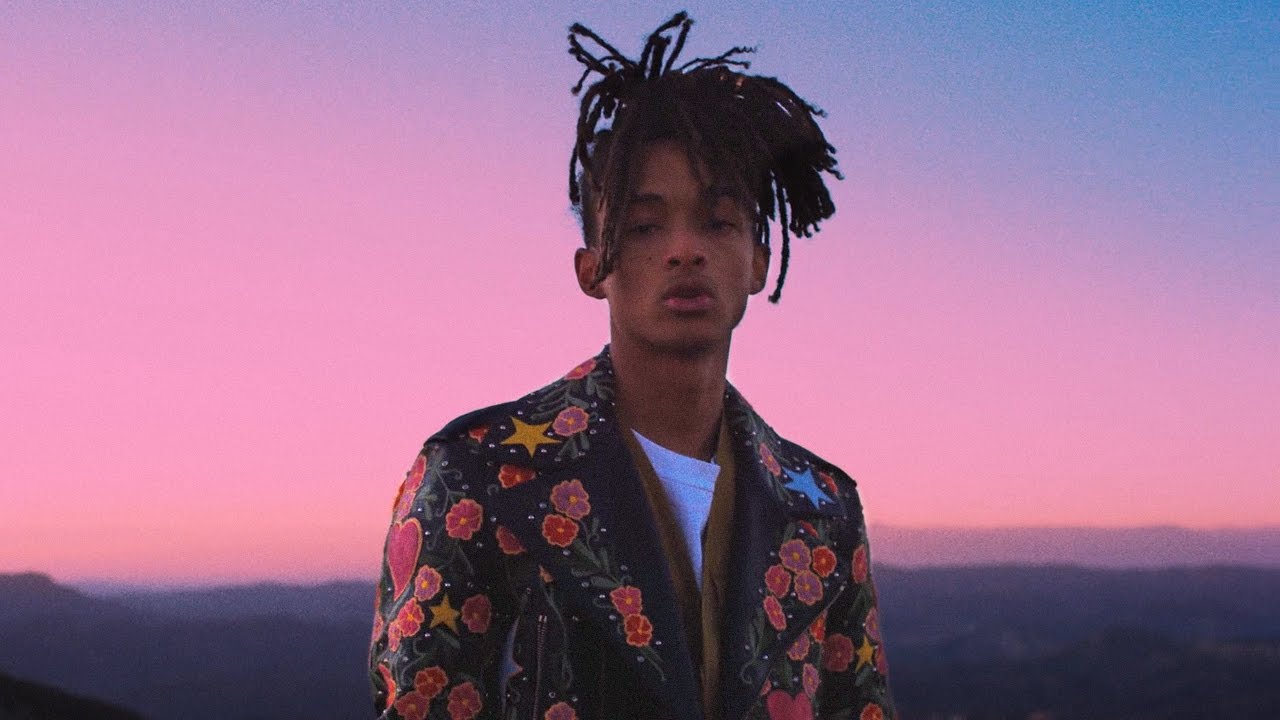 It was only when Jaden Smith’s pictures broke the internet where he was seen celebrating his 18th birthday that the world knew that he was indeed alive and all the reports that they had been reading all this while were mere hoaxes. But, by the time they could realize it, more than half of the world had believed that Jaden Smith had actually died.

How many celebrity death hoaxes have you seen on the internet? Let us know in the comments below.