How would you describe yourself? Are you someone who is great at speaking, writing and solving mathematical problems or are you more of an artist, with a great memory and spatial awareness?

But, how can it be possible for a human to voluntarily use a particular part of the brain? And if that is the case, is the other part not in use dead? In this article, we discuss the two sides of the brain and how they have an impact on you. Throughout the article, we’ll refer to certain scientific studies and brain tests to find closure. Take a look:

The Two Sides Of The Brain

One thing to remember before we start is that a human brain is not obsolete. It is a complex mechanism. The two sides of a human brain, brain tests have shown, are connected by the corpus callosum.

Several scientific studies have shown that humans predominantly use one particular side of the brain and that determines their characteristic traits. More than the biology, the differences between the two sides is manifested in the traits that a certain individual portrays.

People who use their left brain more are said to be brilliant writers and speakers. They have a quick sense of thinking and are quite logical in their approach towards things. They are certainly the kind that has a practical approach towards anything, and they’re extremely brilliant at problem-solving abilities.

Brain tests have revealed that people who use the right side of their brain more are highly creative and are appreciative of art. They are good at painting, are wonderful singers and dancers and have an acute spatial awareness. 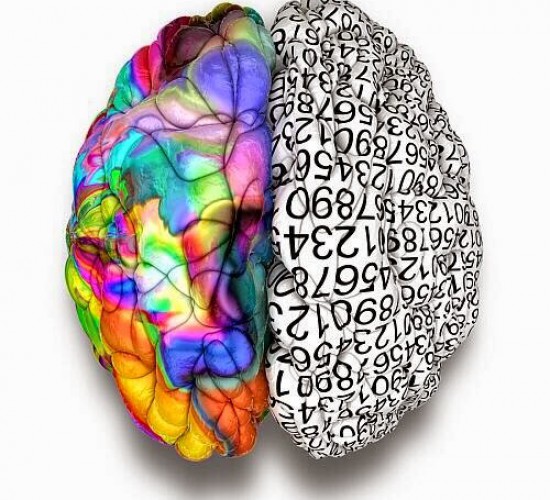 Is All Of This Completely True?

Scientists believe that the distinction that people make between the two halves of the brain has taken an extremely exaggerated form. They claim that should a difference exist, the half of the brain which is not being used would virtually be dead.

Yes, the two halves of the brain do govern certain characteristics in human beings, but the influence is nowhere near what we assume it to be. Researchers at the University of Utah conducted a long scale two-year study to find concrete results to this belief and came to the conclusion that every human being used both halves of the brain. Also, the belief that logical people were left brained and creative people were right brained was just an anomaly.

What do you think you are: Left brained or right brained? Let us know in the comments below.

What is a Thesis Statement & How to write one?

How will you create Awareness about Robotic Education in the Future?

What Jobs can a History Degree get you?

What is a Heatmap?

What is Double Red Cell Donor?

What is Managerial Economics?

What does the FTO Gene do?