What are the Top 10 Construction Companies in India?

India is pushing to thrust itself as one of the major countries in the world. In its bid to become a ‘world country,’ India has to ensure that it has unparalleled connectivity across states, impeccable infrastructure, housing opportunities, and overall a better standard of living.

In this article, we discuss some of the biggest construction companies in India that have been behind projects that modernized the country.

L&T as it is popularly called needs no introduction. It is one of the pioneers of the construction business and has a huge footprint in the subcontinent. L&T has given India one of the most wonderful and state of the art means of travel- the Delhi Metro. Most of the work of the Metro rail has been laid down by L&T engineers, and the result has been one of the best means of transport in the world.

Founded a year before India’s independence, DLF has had a huge influence in the urbanization of Gurugram and other cities. Following the increase in land prices in Delhi, the company shifted its base to Gurugram, then Gurgaon, and started building some of the finest retail hubs, office spaces, and residential properties in the world. Another of the top construction companies in India is Oberoi Realty which is based in Mumbai, Maharashtra. The company has completed more than 40 projects in the port city. They deal majorly in retail, office, and residential spaces. Incidentally, Oberoi Realty has a footprint of around 6.5 million square feet in the city of Mumbai. 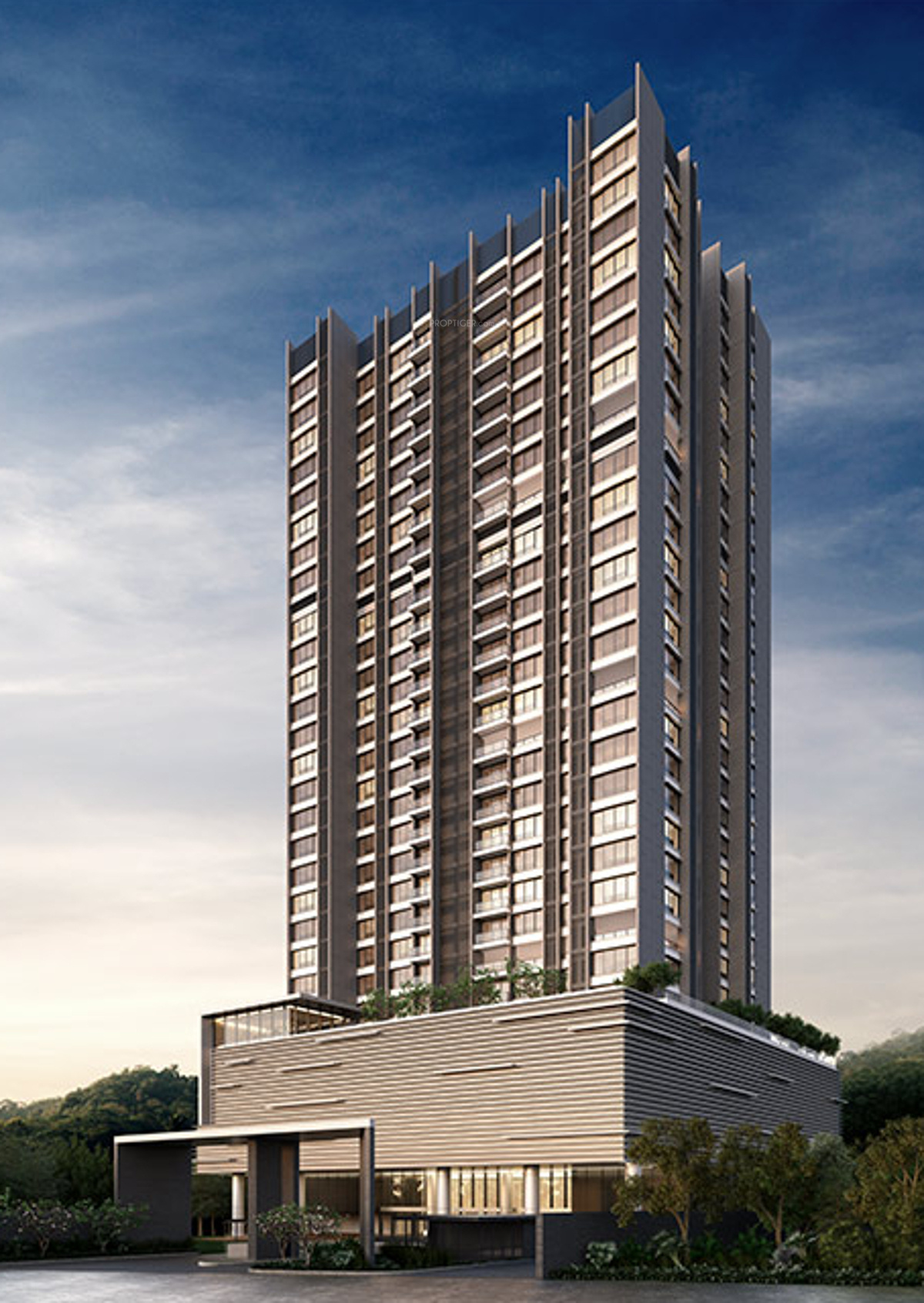 The Tata group needs no introduction. Its construction wing, Tata Projects is one of the most esteemed construction companies in India. The company boasts of a fine track record and has proven that it is capable of constructing state of the art and complex industrial projects. Tata Projects has been behind setting up Powergrid’s largest contract that included the construction of a 765 kV double circuit transmission line from Nellore to Kurnool that lies 315 kilometers away.

Talking of the largest companies in India brings us to the Unitech group. The company was founded in 1971 and entered the real estate and construction business after almost a decade. However, in a short span of time, it has become one of the top construction companies in India with completed projects in all the major states and cities of the country. Godrej is one of the oldest companies in India, but it made the entry into real estate only a century after its inception in 1897. The company started as Godrej Properties and deals in retail, office, and residential spaces. As of now, they completed projects in 12 different cities and have a footprint of more than 8 million square feet.

Started in 1986, Prestige Estates has become one of the biggest construction companies in South India. The company largely deals in sales, resales, and rental properties.

Short for Housing Development and Infrastructure Limited, HDIL is making a change in the lives of the people living in Mumbai’s slums. It has started the rehabilitation of the slums into residential and commercial spaces. Nagarjuna Construction Company started in 1990 and today deals with residential and office spaces.

The Hindustan Construction Company was founded in 1926 and their line of business comprises of engineering, real estate, and urban development and management.

So, there you have it; the top construction companies in India. Do you think we missed someone? Let us know in the comments below.

4 Jobs You Can Complete with an Air Compressor

What Are The Best Waste-Management Solutions?

How Small Businesses Can Benefit from AI Now

How does Groupon make money?