What does Dab mean?

Get over whip and Gangnam step, there is a new move in town, and everybody is going gaga over it. Forget celebs and politicians; even the royals have not been able to resist the urge to perform it in public.

Have you guessed what we are talking about? No? Perhaps the GIF below will help.

Yes, finally you got it! We are talking about the dab. The move that we saw Hilary Clinton learning on Ellen's show has taken over everything, and the internet is filled with images and GIFs of people doing the dab.

If you are looking to learn more about the intriguing move then you have come to the right place because we have everything you may want to know.

How Did It Become A Craze?

It is believed that the trend began in Atlanta, and the local hip-hop and rap scene is credited with the same. As per the American rapper, Bow Bow, the move emerged from cannabis dabbers community that had started long before the trend became popular a few years back. Though the artists from Atlanta disagree, there is no denying that it was the music videos that made the dab as popular as it is today. Soon after that, we saw Cam Newton showing off his dab moves on the football field and it didn’t take long then to become ‘dab’ a household name. 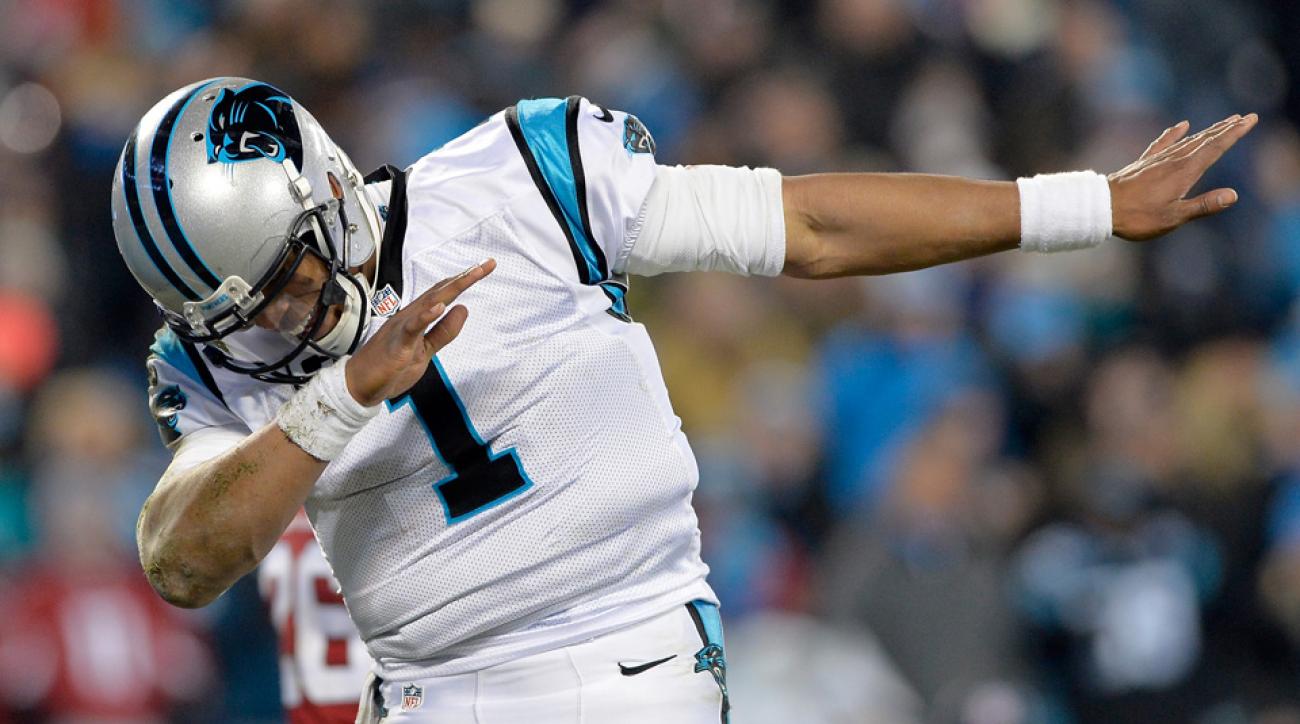 Why Is It Associated With Cannabis Smoking?

What many of you might also know is that the term dabbing also refers to smoking butane hash oil and eliminating almost the entire primary content of marijuana, THC. Some also say that the dab move symbolizes sneezing, and if you have ever smoked pot before then you would probably know that sneezing is a common occurrence for people who smoke a lot of it.

To dab, point your arms upwards to your left side while lowering your head into your arm on the other side. Maybe the following GIF would help.

Well, pretty much everybody has dabbed. Apart from the people we have mentioned above, we saw Cristiano Ronaldo’s son doing dab when his father, the legendary footballer , was awarded his fourth Ballon d'Or award. The English footballer Jesse Lingard also showed off his moves while celebrating his goal for Manchester United against New Castle. LeBron James dabbed before his match against Cleveland Cavaliers and so did Tom Hanks with his son Chet 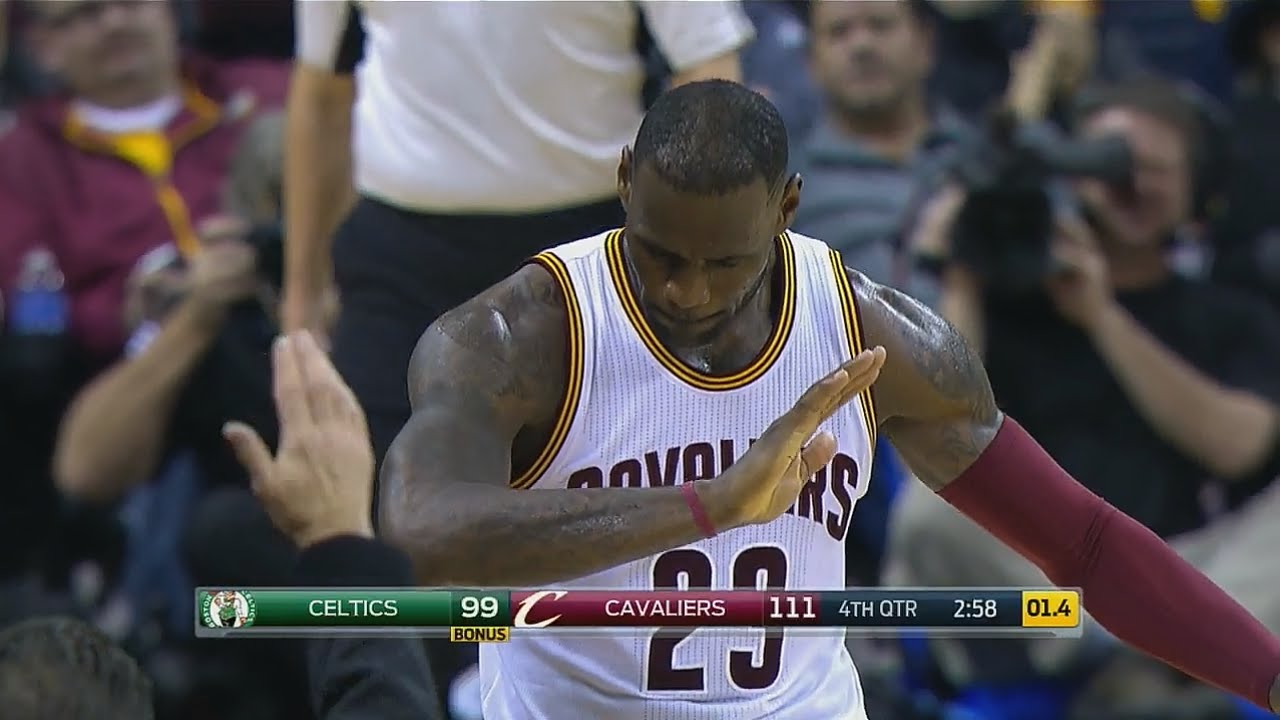 So, what are you waiting for? Step away from the system and practice your dab moves and but before you telling us which is your favorite dance move through comments below.

Is Dabbing linked to Smoking Cannabis?