What is Karaoke? How does it Work?

Do you what is Karaoke? Karaoke is a device which removes the vocal track from the song and just plays the background music. It is usually used as a fun activity for parties and get-togethers.

The karaoke is connected to a screen, which displays the lyrics of the song along with the backdrop music. Each participant gets a chance to sing along the rhythm and groove to the beats. It was in the late 1970’s when Karaoke became a popular form of entertainment. With a large screen, scrolling lyrics and a microphone, who wouldn’t feel like a singer?

Apart from entertainment, some upcoming singers use karaoke to understand the rhythm of the music. It helps them in gaining some confidence.

How Do They Work?

“Karaoke” in Japanese implies an “empty orchestra.” Karaoke serves an opportunity to the users to feel like a singing sensation while the person performs their favorite songs. The karaoke player plays the background track and flashes the lyrics of the song which is in sync with the music.

Karaoke machines have their own screens which are mounted on the machines. Few of these machines can be attached to your TV or computer screen for a better vision. A microphone comes handy when you sing along the karaoke. A public karaoke system is an electronic amplification system which includes an amplifier, a mixer and a set of loud speakers to emphasize the sounds.

Majority of the karaoke machines are designed using advanced technology that automatically changes and adjusts the pitch of the music according to the singer’s vocal range. It eases out the singer because they can sing along any song without worrying about its tempo. No wonder stepping into the 21st century has its own share of advantages that include the wonderful benefit of using Apps to make your life happening and happier instantly. Don't believe us? Then, download Karaoke apps to avoid the hassle of performing in the restaurants and clubs and getting that awkward attention. There are a plethora of Karaoke apps on Google Play Store and App Store to suit your needs.

KaraFun is the most popular karaoke service. It has an iTunes interface which makes it pretty easy to use. Just load your favorite music, connect the microphone and you are ready to party !! 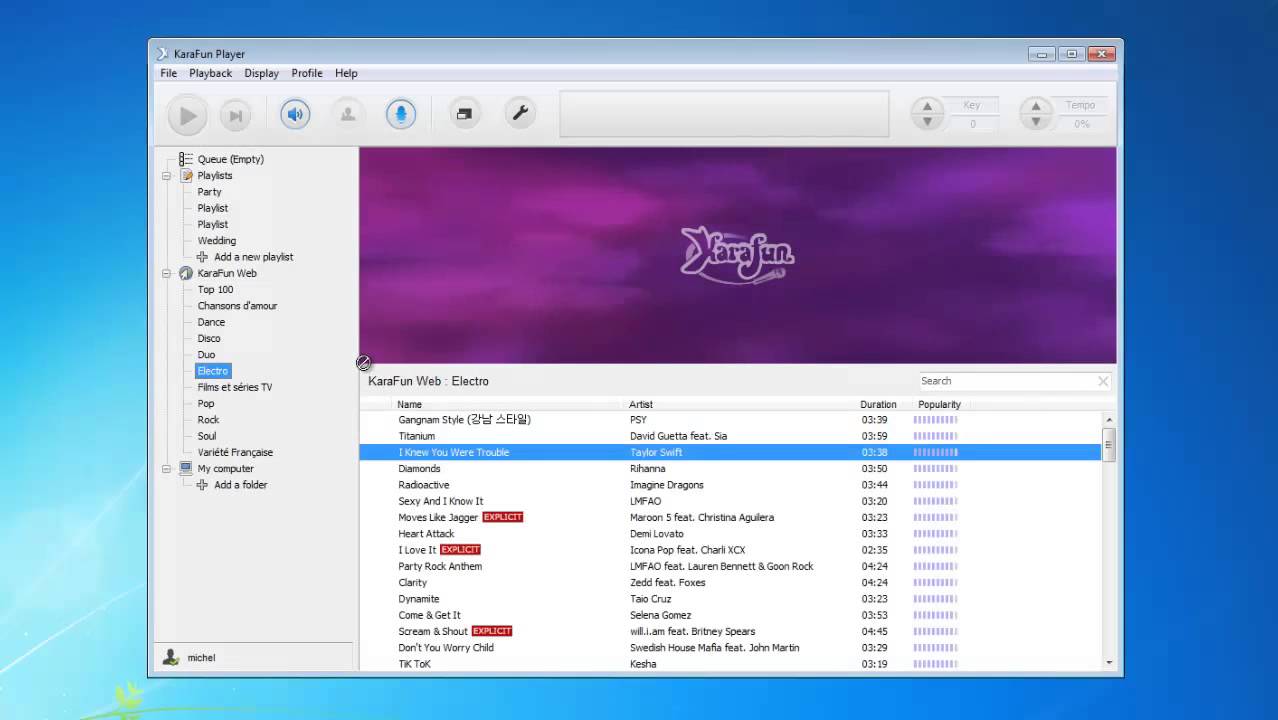 Just like the name suggests, this one takes singing a little too seriously. Unlike KaraFun, this one is used for a more ‘heavy duty’ purpose, like in clubs and bars. It's features like ‘singer rotation management’, ‘singer announcement’ and some space to add a promo message are highly effective in public platforms to make the event more indulging. 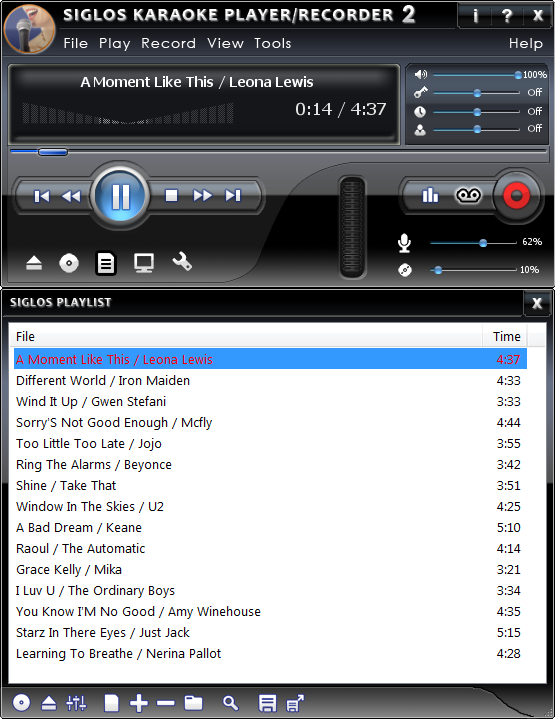 Do you enjoy karaoke nights? Let us know in the comment section below.

Why invest in a Home Theater System?

Which is the Best Wake Up Alarm Song?

What is the Best Software for Making a Music Video?

Which Song keeps you Inspired in Life?

Which of these Songs describes your Long Distance Relationship the best?

Are Lana Del Rey's Songs a Hit because of her Tough Life?

Which is the Best Song by Linkin Park?

What kind of Music do you Listen to during Rain?

Which Is Your Favorite Rock Band Of All Time?