Who is the Speaker of the House?

What Does The Speaker Of The House Do?

There are three primary duties that the Speaker of the House has to perform. First and foremost, he has to exercise his duties and obligations as a Member of the Congress and represent the people of the constituency. Furthermore, he also has to perform his duties as the elected leader of the majority political party in the House and as the presiding officer of the House of Representatives.

The Speaker of the United States House of Representatives is the second in the Presidential line of succession, following the Vice President and preceding the President pro tempore of the US Senate.

How Is the Speaker Of The House Of Representatives Selected?

As per the US Constitution, the House has the authority to choose its leader by roll call vote on the very first day of a fresh Congress. It is customary that every party, Democratic and Republican, nominates their candidate and members vote for their party’s candidate.

Until a candidate is bestowed with an absolute majority of the all votes that have been casted, the roll call votes is repeated in the House. Though the US Constitution does not require the Speaker to be a member of the Congress, all the speakers so far have been.

Who Is The Current Speaker Of The House?

The current and 54th Speaker of the House of Representatives is Paul Ryan, who is, at present, serving his tenth term in the House. A fifth-generation Wisconsinite, Paul represents the First Congressional District in the US state of Wisconsin. 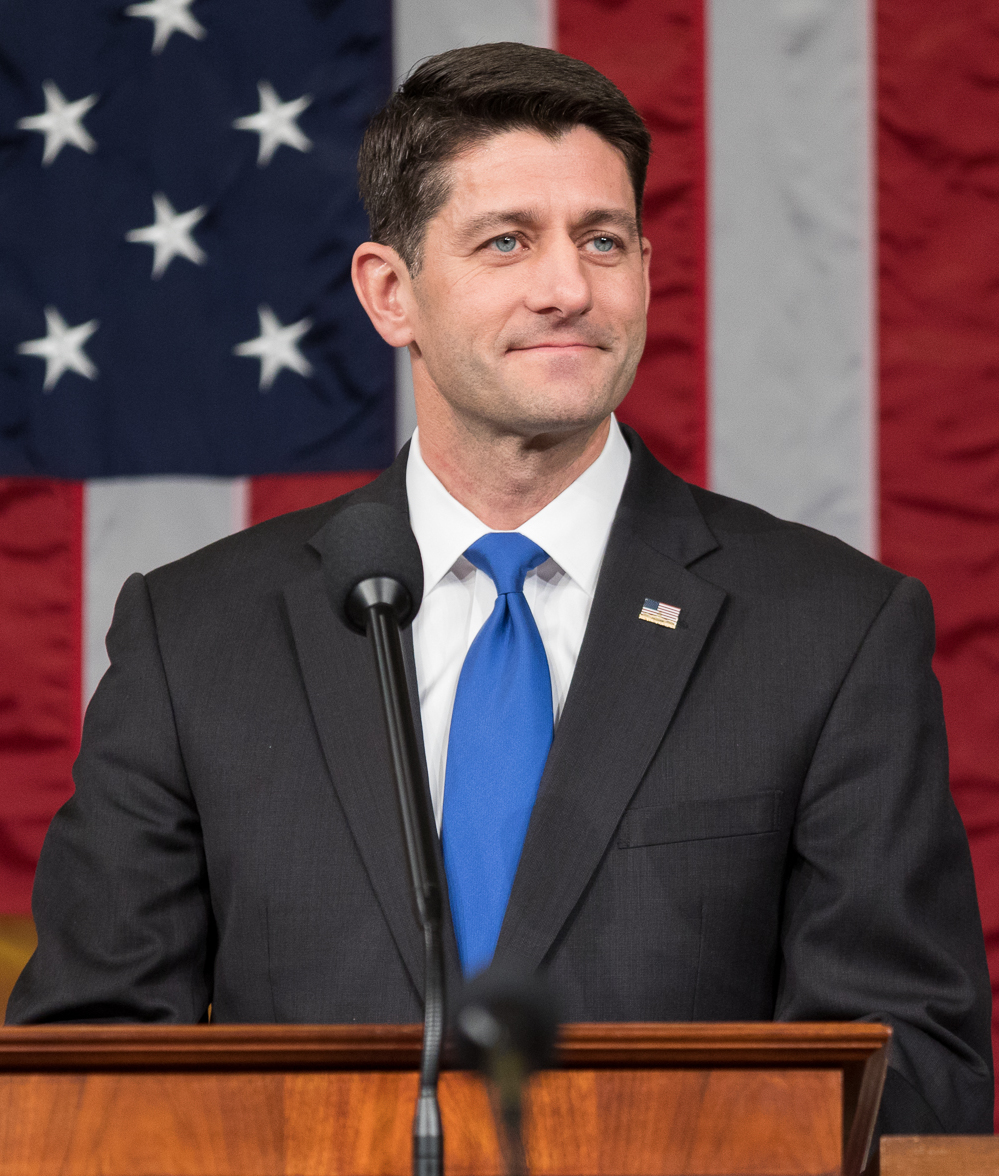 Before becoming the Speaker, Paul had served on several other significant positions in the House. After becoming the chairman of the House Budget Committee in the year 2011, he proposed several roadmap ideas in his budgets that were passed by the House of Representatives for four consecutive years; throughout his tenure as the head.

He has also been the chairman of the House Ways and Means Committee in 2015. The same year, he played a crucial role in renewing trade promotion authority, which happened for the first time since 2002. In 2012, he was also the Republican Party’s nominee for the position of the Vice President of the United States.

We hope you found all the answers. Share your thoughts with us through comments below.

Is the Speaker of the House Elected or Appointed?

Will President Trump's New Cuban Policy Bring Down The Hammer On Communist Rule In Cuba?

Will The Paris Climate Deal Prevent A Cordial Relationship Between India & The US?

Should The World Leaders Interfere In This Break-Up?

Do you see India as an emerging Economy?

Is China right in encroaching in South China region?

Do you think Bhagwant Maan should have raised the issue of EVMs?

Should UN insist of having permanent presence in North Korea?

Should court adopt a considerate view for IS operatives?