Why is the Color of Fire Trucks Red?

Has it ever occurred to you why fire trucks are red? Various theories have been put forward to answer the question. While some theories are hilariously irrational, others stick to logic. However, despite various theories, there is still no definite answer to the question, and it can all be left up to subjective opinion.

To give you a better perception, here are the popular theories on why fire trucks are painted red:-

According to this popular theory, fire trucks are said to be red because of a bizarrely long trail of reasons, ranging from fishes in the sea and Queen Elizabeth to mathematical calculations and Russians.

It is said that there was a time when the working of the fire department was incumbent upon unpaid volunteers. Since the department lacked funds and red was the cheapest color, it seemed only appropriate to pick red as a fire truck color.

This opposing theory suggests that, as against belief that red was affordable for unpaid volunteers, red was in fact quite an expensive color. It was the competing force between the fire departments of neighboring towns and a matter of pride that red was chosen as a fire truck color.

#4. A Color For Emergency

Being an emergency vehicle, it is imperative for a fire truck to stand out in order to signal the other vehicles to make way for it. Since red is quite a bright and uncanny color for a vehicle, it is easier to spot it from a distance. 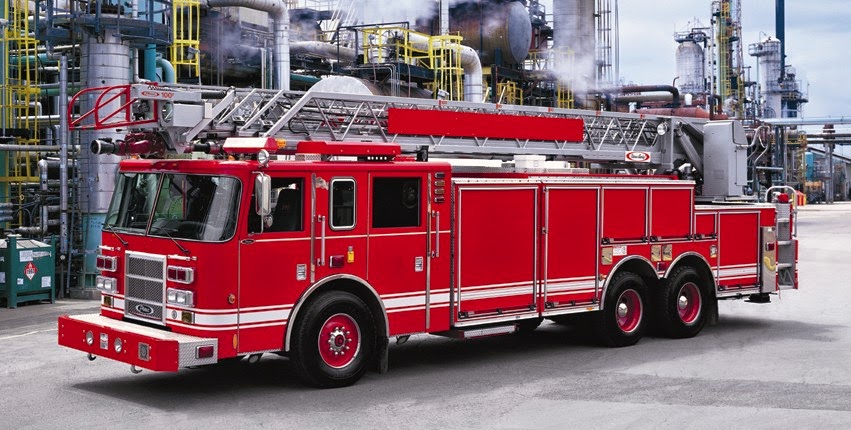 Which red-color-for- trucks theory did you find the most interesting? Kindly use the comment box to share your thoughts and opinions with us.

Show result before you give your opinion
31 Votes