Why is Prostitution Illegal?

The popular opinion on one of the world’s oldest profession has been divided since a long time. Some are of them believe that your profession is a matter of choice, therefore, prostitution, as a profession, should not be criminalized. Many nations have decriminalized prostitution in the past few years. On the other hand, there are people who believe that legalizing prostitution will only aggravate the violence that is inflicted upon the women.

To give you a clear picture, here are the probable reasons why prostitution is illegal in many countries along with a negating stance of many who are supportive of the profession.

Reasons Why Prostitution Is Illegal

If you look into the legal history, almost all the laws are based upon the archaic moral code and have a religious connotation. These codes have not seen much of progressive amendments over the centuries. Moreover, tampering with these ancient laws is seen as a matter of derogation even today.

Since many of these moral codes consider prostitution as illegal and socially unacceptable practice, the concept got seeped into the present day laws as well.

Another reason behind criminalizing the profession of prostitution is that it only aggravates the violence inflicted upon women, and leads to a further female subjection. It is also believed that a common reason why women are driven to prostitution is poverty or illiteracy and not out of their consent. Health issues are quite common among women who are working as prostitutes. In fact, sex workers are not even provided with proper health care facilities. Among these health issues, sexually transmitted diseases are quite a common phenomenon. Criminalizing the detrimental profession is seen by many as a way to put an end to the practice which puts the health of sex workers into jeopardy. 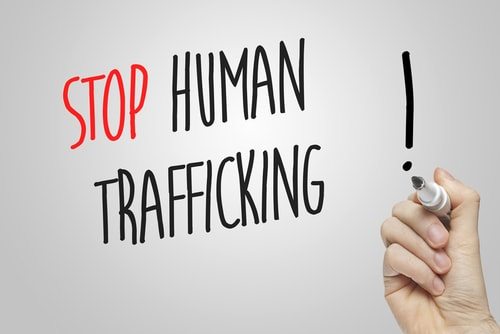 Why Should Prostitution Be Legalized? With the rise of the concept of gender equality, it is being propagated by many that women should have equal rights to carry out any profession they want. Moreover, criminalization of prostitution only works against the women who have entered the profession with their consent. Ergo, it would be quite a progressive step to legalize prostitution.

As it has been established earlier that many sex workers are coerced into the profession by poverty, prostitution has actually become a source of livelihood for many. By criminalizing prostitution, the legal system is depriving these women of a financial source and livelihood. 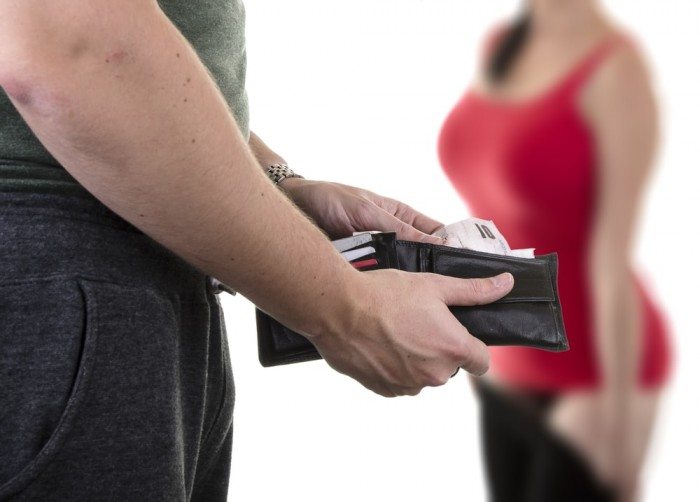 It has been a popular idea that prostitution is a victimless crime. In this widely spread industry, there is a harmless give and take of a service. It’s just the nature of the services is something that is against the age old moral codes and norms.

More on: Famous Celebrities Who Were Once Sex Workers

We would love to hear from you. Do you think prostitution should be legalized? Kindly use the comment box to share your thoughts and opinions with us.

Should Government Levy Taxes on Prostitution?

In my opinion, the government mustn’t levy taxes on prostitution. They can levy taxes on the income generated by them. Besides, prostitution must also be legalized, so that the crime rate can be decreased in this area. There are people who willingly want to pursue it, but the society doesn’t accept them. We never know what kind of situation the people are going through.Women, in general choose this profession to earn a bread for the living. They may be forced or put into child trafficking. In many countries, we can see that prostitution is not neglected like in India. We should be able to make necessary changes while we grow our economy.

Anonymous 14 Aug 2017
No
Did you know that the biggest red light area in the world is in Sonagachi? And the plight of the sex workers over there is worse where they are not able to fetch some serious basic rights for themselves. This profession is their bread and butter. If people stop coming to them. Their life will literally stop ecause they haven’t studied and they only know one skill to earn themselves a suitable living. Nobody pays attention to them, even the people who go to them do not use contraceptive sometimes even when they assist. This leaves them in shatters and with a baby . They need to work really hard alone to fetch basic resources for their baby also. A novel known as ‘prostitute’s daughter’ circles all the problems of a daughter of a sex worker who struggles hard to survive in the world because nobody is ready to accept her.  Every body looks at her with lewd eyes  and make her survival in the world hard. I ask this question : why do we treat them inappropriately? Aren’t they humans? Some do not choose it as per their choice. We have lost our humanity. By lvying tax on prostution will make it hard for the workers to survive!

Should everyone have the right to own a gun?

Should the government increase environmental regulations to prevent global warming?

Do we really need a Public Adjuster to handle our Insurance Claims?

Can IRS Forms be Filed Electronically?

Who Wrote the Constitution of America?

Can Bill of Rights be Amended?

What are some Important Facts to Know about Americans with Disabilities Act?

Out Of All The Strange Things Banned Around The World, Which One Do You Find Absolutely Ridiculous?

Should Car Owners opt for a legitimate vehicle Insurance Policy?