While both have their own charm, Harry Potter books have an edge over the movies when it comes to the details. To add on to it, here is what made Harry Potter movies and books quite different from each other. Dumbledore’s past was well-presented in the movie Harry Potter and the Deathly Hallows- Part 2. However, the Harry Potter books provide a much detailed account of the history of Albus Dumbledore. The readers even learn a great deal about his family and what he sees in the Mirror of Erised.

As against the last part of Harry Potter movie, Voldemort gets a much more humane quality in his death in the book Harry Potter and the Deathly Hallows. While gradually disintegrates to death in the movie, the book contains a part right before his death where Harry stands up to the dark lord and tells him that he simply cannot escape death. 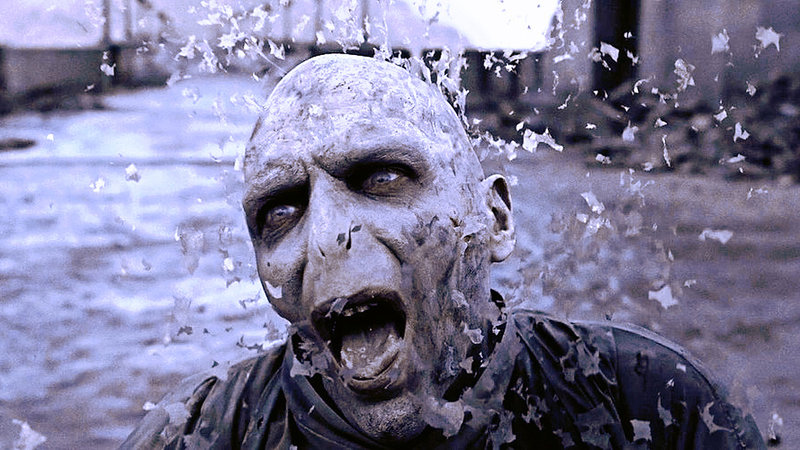 Both in Harry Potter movies and books, there is a mention of Peter Pettigrew’s silver hand, which was gifted to him by Voldemort. Pettigrew sacrificed his hand in order to bring the dark lord back to life, and was later, provided with a silver hand instead. However, it is in the book that the fans are presented with the agenda behind this. When Pettigrew exhibited a moment of weakness in the chamber, he was immediately strangulated by his silver hand. 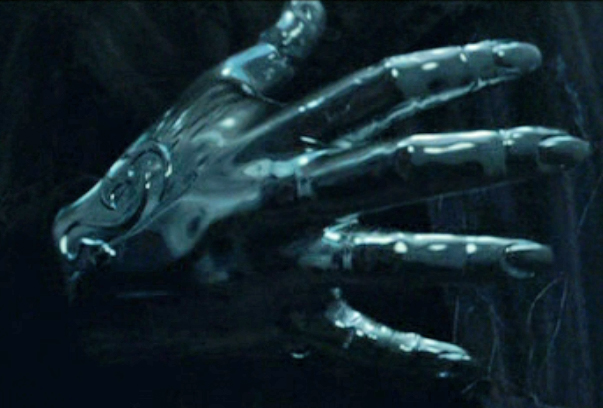 The Harry Potter movies do not go into much detail of what went into the making of Voldemort. Harry Potter books, on the other hand, provide a glimpse into the history and past of the dark lord and how he turned out to be the evil that he stood for. The book deals with Voldemort’s family history and how he has been devoid of the idea of love. 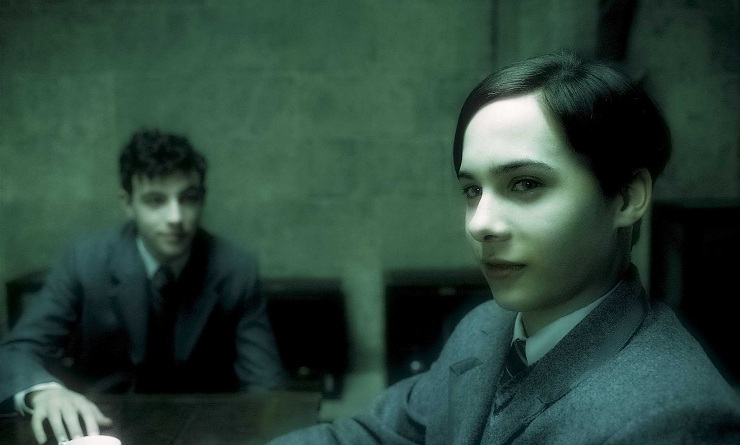 We would love to hear from you. Which one do you prefer more- Harry Potter books or Harry Potter movies? Kindly use the comment box to share your thoughts and opinions with us.

Which is the Better Version of Harry Potter's Story: Books or Movies?

Show result before you give your opinion
91 Votes

Do you know about the legend of Helen of Troy?

Game of Thrones is just awesome! Do you Agree?

Do you think Severus Snape remains the true hero in the Harry Potter series?

Do you agree that aliens exist?