Does Eiffel Tower have Elevators?

One of the most iconic monuments in the world, Eiffel Tower remains every bit of the symbol of love and harmony. Unrivalled in stature and popularity, Paris’ quintessential tower embodies the finesse of human vision and architecture.

The Eiffel Tower is flocked by tourists from all around the world, with every single person wanting the best photographs possible with the monumental beauty. They are not to blame for this, such is the magnanimity and aura of the tower that even the shrewdest mind will fall in love with it.

As you all might know, it is possible to go up the tower, which many people choose to do in the hope of exploring it from every single angle. Plus, it always feels good to find oneself on the top of the world. There are two ways of going up the Eiffel tower- climbing 1,665 steps or the taking the modern` lifts. In this article, we shall take a note of the lift system currently operating in the Eiffel Tower. Take a look:

Does Eiffel Tower have An Elevator?

Yes, the Eiffel Tower has a modern set of operational elevators that can be found in the North, East and West Pillars. These three lifts will take you up to the second floor. In case you want to go up further, you have to change lifts on the second floor. Of the three lifts, two of them are of an open design, but one is closed due to safety reasons. In case you’re visiting the Eiffel Tower in a busy period, expect to see a good kilometer long queue for the lifts. 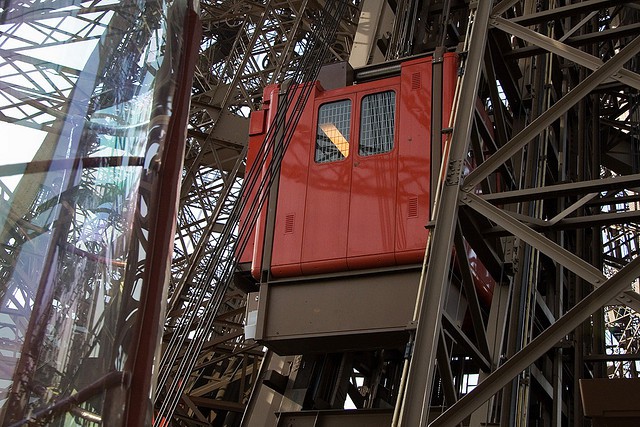 There are some fun facts about the Eiffel Tower’s lifts. Let’s look at some of them.

#1. Like we discussed above, the lifts are the most popular option for going up the Eiffel Tower due to the simple fact that no one wants to climb 1,665 steps. As a result, the lifts travel a total distance of 110,000 kilometers annually. To put things in perspective, the lift travels around the earth’s circumference twice every year!

#2. The lifts were once cut from their glory when the Germans occupied France. They cut the cables of the lifts and the tower was closed to the public. The German soldiers even attempted to put a huge Swastika on the Eiffel Tower but that didn’t hold up. 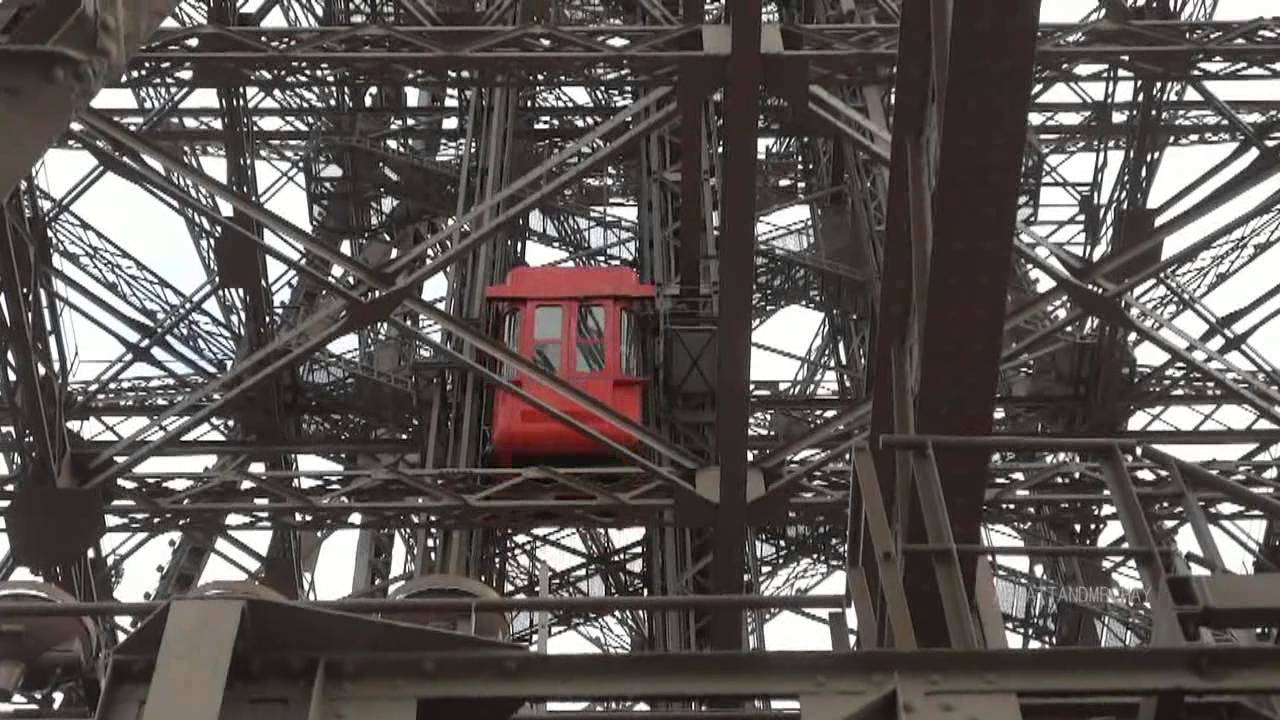 #3. The lifts don’t cost a lot of money.  An Eiffel Tower elevator ride costs only €10 to take the lift to the top floor of the Tower.

Recommend: Paris is The Most Loved Destination

So, there you have it. All you had to know about the elevators on the Eiffel Tower. If you found this article informative, let us know in the comments below.

Show result before you give your opinion
39 Votes