Online video has gained widespread popularity in the last few years. With the burgeoning web series culture and start-ups promoting their ventures, video streaming has also become a major base for entertainment and marketing industry.

Facebook and YouTube are the two platforms which have taken the trend to a whole new level. Here's a list of features of these two major video streaming platforms that will also tell you how the two are different from each other.

Facebook has various other features, and your newsfeed carries a lot of stuff waiting to catch your eye, so the users have a shorter attention span. It has been found that the videos with a shorter duration get more exposure on Facebook and go well with it. The average time duration of a successful Facebook video is less than a minute.

Facebook videos run around a particular concept and are the best means of promoting your product or service. You can successfully put have a simple idea in place which is convenient to follow. Comprehensive and detailed content is a strict no for Facebook videos.

Since Facebook videos have the silent auto play feature, they work the best when the viewers do not require to turn on the sound. Viewers do not bother themselves to turn the sound on and find the visual more convenient.

Another brilliant attribute of Facebook videos which makes it popular among its viewer is the newsfeed feature. As the popular videos appear in your newsfeed, you are surprised with the content which you never planned on watching or a viral video that you might have otherwise missed.

At times, those advertisements before the video take forever to end, and you end up losing the interest in your video. With Facebook videos, you do not have to go through those infuriating pre-video advertisements. 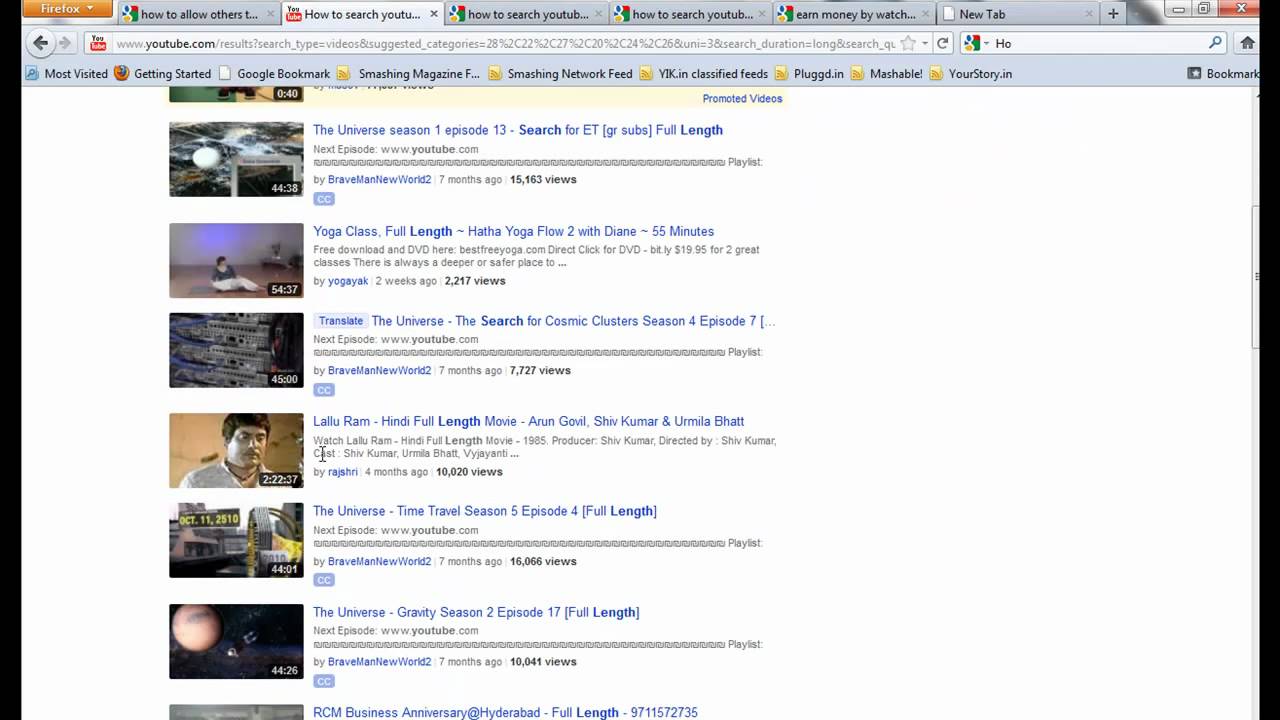 See Also: How Can You Earn Money From Youtube?

As against the no-sound feature of Facebook videos, YouTube videos usually follow the pattern of a person talking directly to its viewers. YouTube videos have a communicative approach and viewers do not prefer missing out on the verbal content of the videos here.

It is easy to get an actual analysis of the number of views a video on YouTube has. Since Facebook videos have a tendency to be considered as viewed if they are run for more than three seconds, it is difficult to determine the actual views. YouTube can give you the authentic information on the number of views.

#4. Subscription as a call-to-action

Youtube videos have a special feature of subscription to a particular channel. The popularity of the channels is largely determined by the number of subscriptions it has got. With the subscription feature, viewers do not miss even a single video of their favorite Youtube channels.

Video browsing becomes easier with Youtube as you get various suggestions of the content that might interest you. These recommendations are based on the kind of videos you have been viewing on YouTube. This also tends to increase the watch time.

Tell us about your favorite video platform. Kindly use the comment box to share your thoughts and opinions with us.