How much Money does Bill Gates have?

When talking about the wealthiest people in the world, the one name that you just cannot afford to miss is Bill Gates. Having been one of the richest persons on Earth for more than two decades now, the tech magnate is also the one who currently holds the throne.

Having dropped out of Harvard University, Gates founded Microsoft in 1975 and went on to build a monopoly in the computer software industry. In 2016, the company made revenue of USD 86.5 billion through which it earned USD 10 billion in profit. In the same year, its assets were worth USD 182 billion, and it had a market value of USD 407 billion.

How Did He Become Rich?

The story of Bill Gates becoming the richest person in the world started way back in 1986 when he decided to take Microsoft public. As soon as the shares hit the market, their price skyrocketed beyond the initial price. This move made him a fortune of about USD 315 million. Though the amount may seem too small, the tech mogul was already among the richest people in the US. It didn’t take too long for Gates to reach the billionaire milestone as the very next year, Microsoft stocks were selling for six times their initial price. How Much Money Does Bill Gates Have?

As the half of 2017 has passed, Bill Gates wealth currently stands at USD 86 billion, which is enough to make him the richest person in the world. You would be surprised to know that despite having accumulated so much wealth, Gates has also given more than USD 38 billion to his charitable foundation. On 27 July this year, Jeff Bezos, the CEO of Amazon dethroned Gates as the wealthiest person on Earth with a fortune of USD 90 billion. However, by the time the markets closed that day, Gates was again at the top. 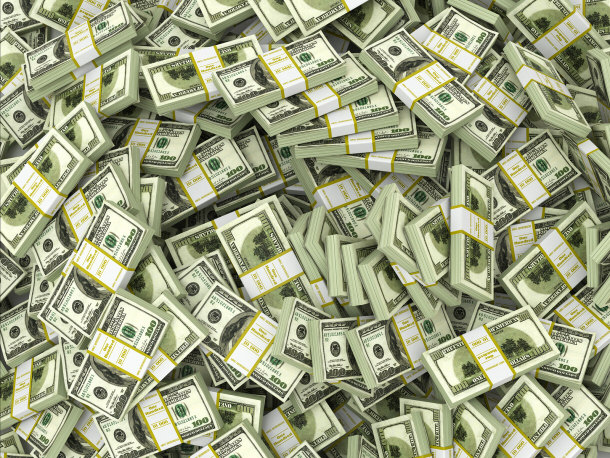 Unsurprisingly, Bill Gates is not only the richest person on Earth; he is also among the most powerful people in the world if a list by Forbes is to be believed. Some other names on this list are the President of the United States, Donald Trump; President of Russia, Vladimir Putin; and the co-founder of Facebook, Mark Zuckerburg.

Want to know about the 66000-square feet palatial house of the world's richest person and its countless opulent features? Here it is!

What do you think about the article? Who do you think has what it takes to dethrone Bill Gates and build a legacy as the world’s richest person? Share your opinions with us through your comments in the section below.

Benefits Of Training And Development In The Workplace

3 Ways to Earn Money in Your Spare Time

Never Underestimate The Influence Of How To Satisfy Startup Investors.

Requirement of Voltage Stabilizers in Industries

How to be Productive in Life?

Which is the Best Dropshipping Management Tool?

Is Expedia's Dara Khosrowshahi the Right Choice for Uber's CEO?​