How to Find a Pokémon?

Pokémon Go was all the rage at the time it released. It was the new way for the younger generation to get up and take a stroll nearby, all in the hope of catching a Pokémon.

The game took almost all of us back to our childhood where we literally grew up watching Ash and Pikachu make the greatest pair in the history of the cartoon's legacy. As a result, when they decided to release a game dedicated to the show, the entire world exploded in joy.

The game was almost real-lifeesque as it depended on the physical movement of the player and then, catching a Pokémon after spotting it. However, as we all know, finding a Pokémon was not the easiest thing to do. In fact, there are some rare Pokémon that people haven’t been able to catch even now. So, this article will tell you as to how you can find and catch a Pokémon, even the rarest of them. Take a look:

Where Do You Find Pokémon in Pokémon Go?

When the game first released, almost all of us thought that Pokémon are found in particular places called biomes. However, that myth was soon busted as people reported to spot Pokémon even in their own houses. Yes, some Pokémon might be common in a particular area, for instance, water Pokémon will be more common near water bodies and so on. But, with the latest update of the game, that doesn’t seem to be a hard and fast rule anymore as any Pokémon can be spawned anywhere. 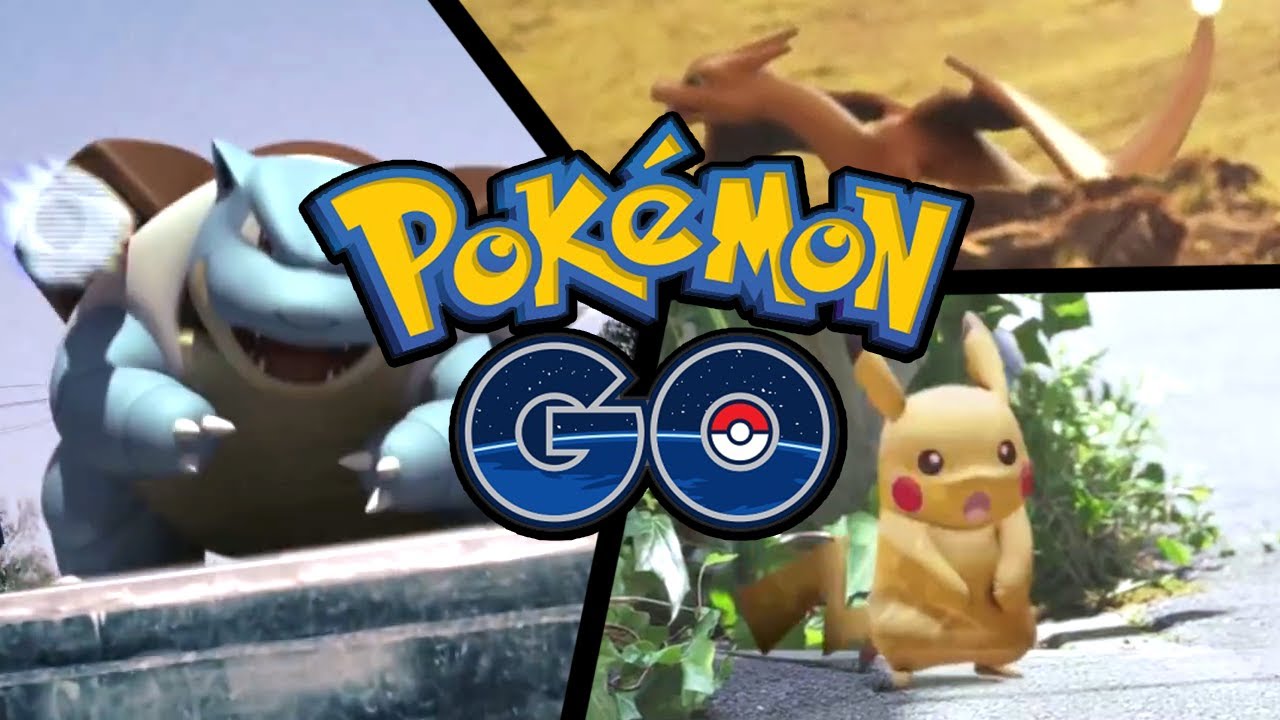 How To Find Rare Pokémon?

Okay, so now let’s come to the question that almost everyone is looking answers for. How can someone increase his/her chances of spawning a rare Pokémon? With experience, you can tell that a non-rare Pokémon occurs in abundance, while it is extremely hard to spot a rare Pokémon. In a quest to spot a higher number of rare Pokémon, simply, raise your Trainer Level. To raise your trainer level, you have to gain a lot of experience. This means, you have to grab all the PokeStops, fight around the gyms, move around a lot, and just basically play the game as much as possible.

Your trainer level will increase as you get experience in the game, and with that, you’ll be able to spot more and more rare Pokémon.

How To Find Pokémon Using Sightings?

When there are no PokeStops in range or when you’re within 200 meters of the spawning range of a Pokémon, you will have to rely on ‘Sightings.’ However, the Pokémon that appears on the sightings menu are not necessarily situated near you. So that way, it is a bit different from the ‘Nearby’ option. But nonetheless, always keep an eye on the ‘Sightings’ page as it is where rare Pokémon appears first. We understand that finding rare Pokémon on the game can be quite a task. So, we hope that you’ll use these tips to increase your chances of spawning a rare Pokémon. If this article did help you, let us know in the comments below.

Is Pokémon Trend Stalling Out?

Why to Obtain 2D Materials for Research Online?

Top 10 Cutest Pokemon That Impressing You Most

Top 9 Most Popular Re: Zero Characters You Should Not Miss

If your Boyfriend could be an Anime or Creepypasta Character, who would it be?

What are some good Puppet movies?

Do you think Cartoons have any Positive Effects on Children?

why is Caillou Bald?

Will the movie Emoji prove to be an attraction for children?