Top Humanitarian Organizations in the World

The world has always followed certain norms. For every bad, there has been some good. We live in tumultuous times when the worth of human life and humanity, in general, doesn’t seem to pile up much.

Starting right from the brutality in the Middle-Eastern country of Syria, to the war-prone areas of Crimea and Eastern Ukraine, humanity has constantly failed in its bid to prevail. However, these dark nights make us appreciate the light that exists at the end of the tunnel.

With a reach of over 150 million people spread across 189 countries, IFRC is the world’s largest humanitarian network. The major areas that they strive to make better include disaster response, health care, disaster preparedness, and promoting values of peace and social inclusion. With a volunteering network of over 13 million people, IFRC tries to make the world a more peaceful place to live.

We all know the popularity of the Make-A-Wish Foundation. It has gained its place among the top non-profit organizations by fulfilling the dreams of thousands of children around the world. Several volunteers, supporters, and donors come together under Make-A-Wish to grant the wish of a child diagnosed with a fatal medical condition. In the US, Make-A-Wish grants a wish every 34 minutes! Isn't that just awesome?

Oxfam International recognizes the two biggest threats to humanity: poverty and injustice, and aims to make a better life for people spread over 90 countries. They believe in a world with active citizenship where the sectors of agriculture and education thrive. Apart from that, they also promote gender equality along with keeping a keen eye on the healthcare sector in their operational countries. Needless to say, they are fighting a battle for all of us, and are making a positive impact on millions of lives worldwide.

WFP is the largest organization in the world that tackles the issue of global hunger. We all know that there are millions of people in the world who don’t have access to food and the WFP strives to tackle this key issue. An initiative by the UN, WFP reaches to around 90 million people in 80 countries for food assistance. A quick stat: in the fiscal year 2012, WFP distributed more than 4 tons of food and also accounted for around 60% of the food aid globally. 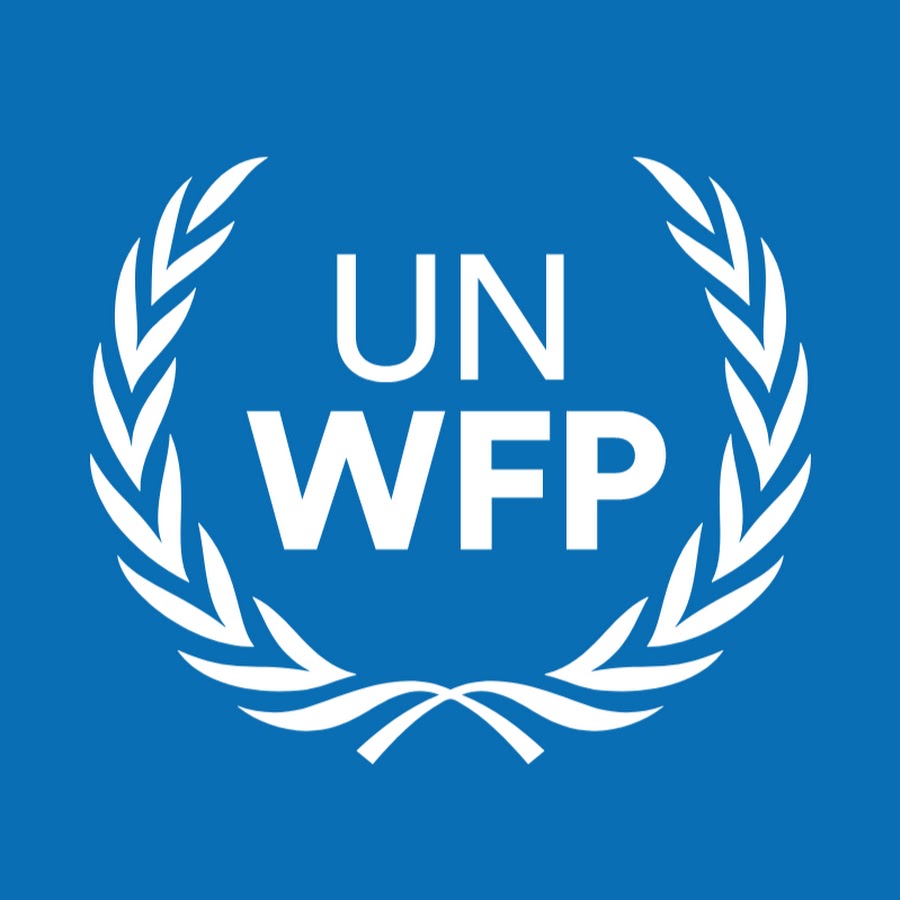 Another major humanitarian organization is CARE which is dedicated to fighting poverty in the world. They aim to improve basic education in several under-developed countries, prevent epidemics, and provide people access to clean water and sanitation. In this year only, CARE helped more than 1000 projects that aimed to fight global poverty. CARE looks for valuable inputs from the community and liberates people to study, and in turn, free themselves away from the claws of poverty.

These were only a handful of humanitarian organizations that strive to make the world a better place. These organizations aim to achieve global peace and harmony while eradicating issues like hunger and poverty. As more and more people start to appreciate them via tier support and donations, they would be able to cater to a larger audience in the coming years.

If you’ve ever made a donation to a humanitarian organization, let us know in the comments below.

Are Humanitarian Organizations Uplifting the Underprivileged in the True Sense?

Show result before you give your opinion
47 Votes