What are the Seven Dwarfs Names in Snow White?

Based upon one of the most recounted Grimm Brothers fairy tale, Snow White and the Seven Dwarfs is a Walt Disney movie which brought a revolution in the world of animation. The 1937 animated musical went on to put life into the characters of Snow White and the 7 dwarfs.

While reliving the magic of the intertwined fairy tale and Disney, here are the names of the seven dwarfs along with a fun Snow White and the Seven Dwarfs trivia:-

Doc is the leader of the dwarf group and is the only dwarf whose name is not based upon an adjective. With a self-explanatory name, Bashful is quite a shy one in the group. Sticking to his name, Grumpy is quite ill-tempered and can be easily annoyed.

As the name suggests, this dwarf has a case of hay fever and cannot help but sneeze all day. The ever-tired dwarf lives in a perennial state of drowsiness. 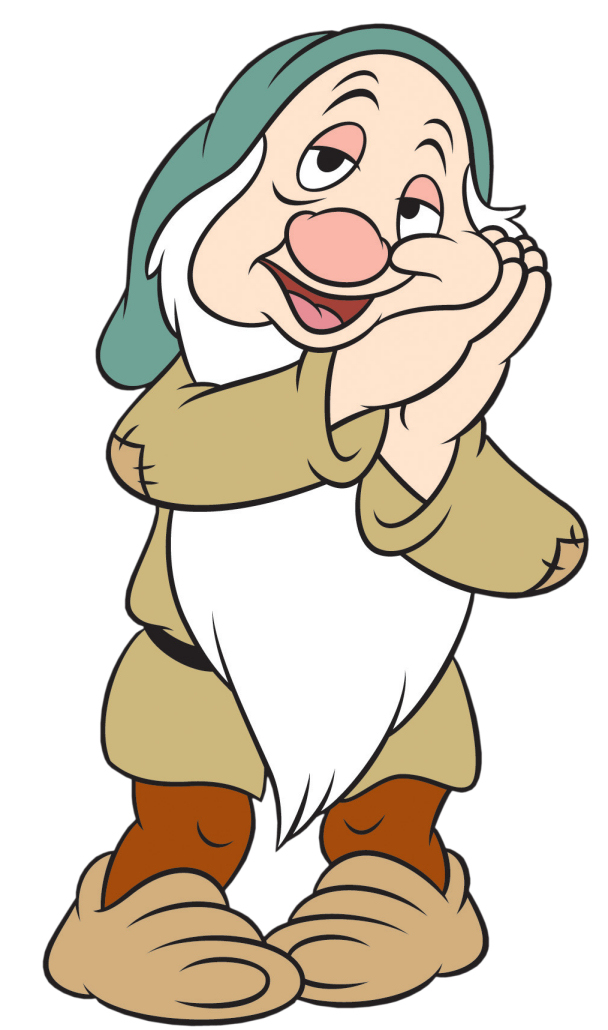 Quite a clumsy and benumbed dwarf, Dopey’s persona is akin to that of a person on drugs.

Quite a cheerful and joyous dwarf, Happy is best known for his jolly persona. The Seven Dwarfs were referred to by Walt Disney as Seven Little Men during the period of production.

Well, numerous other names were suggested for the seven dwarfs. However, they got rejected. These names include Jumpy, Baldy, Hickey, Sniffy, Stuffy, Shorty, and Burpy.

It was put forward by one of the animators that the clothes of dwarfs should be designed in such a way that they appear to represent their facial expression.

Dopey did not have a name initially as his personality and traits were not decided by the animators. He was only referred to as the seventh.

The eyebrows of the dwarfs were inspired by Walt Disney’s eyebrows. Well, except Happy who had white and thick eyebrows.

Snow White and the Seven Dwarfs had been the highest grossing film exactly for one year.

Walt Disney won eight Academy Awards for Snow White and the Seven Dwarfs in the year 1939. 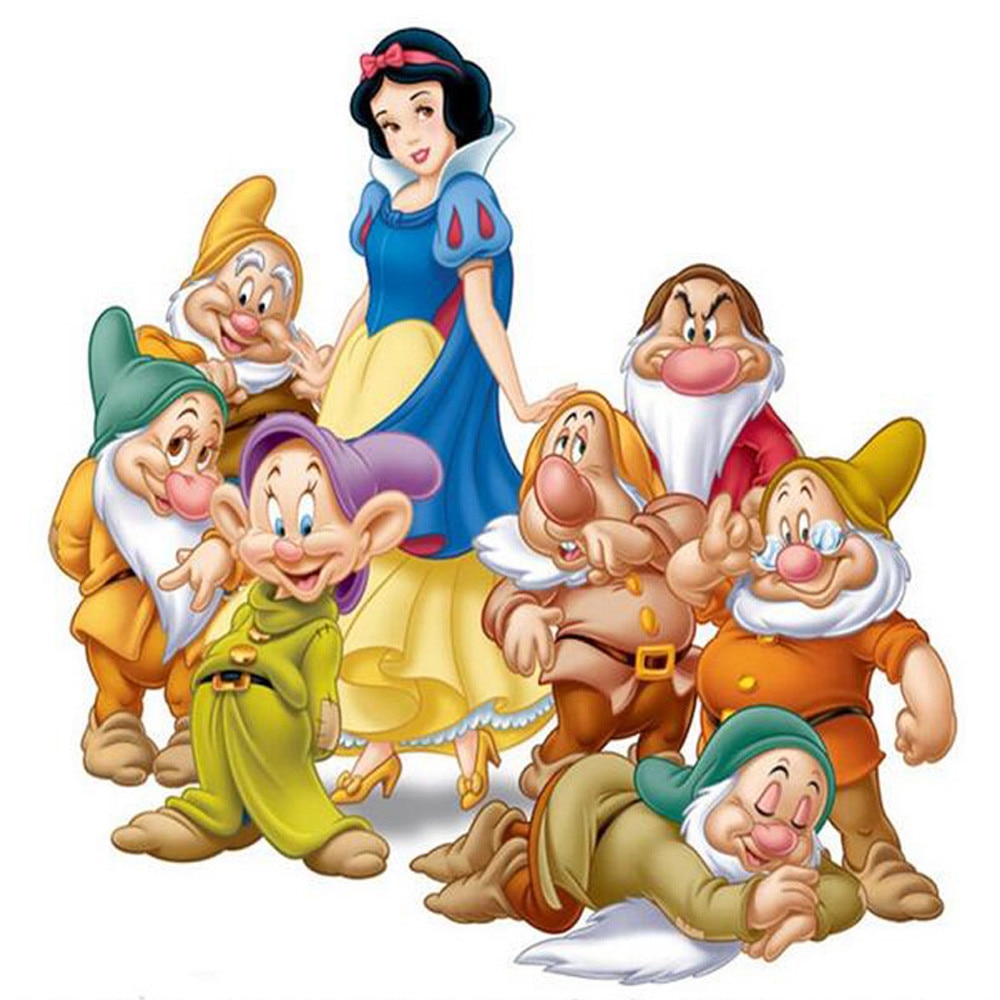 We would love to hear from you. Tell us about your favorite character from Snow White and the Seven Dwarfs. Kindly use the comment box to share your thoughts and opinions with us.

How many Special Academy Awards did the 1937 Movie Snow White and the Seven Dwarfs Win?

Show result before you give your opinion
446 Votes

Why to Obtain 2D Materials for Research Online?

Top 10 Cutest Pokemon That Impressing You Most

Top 9 Most Popular Re: Zero Characters You Should Not Miss

If your Boyfriend could be an Anime or Creepypasta Character, who would it be?

What are some good Puppet movies?

Do you think Cartoons have any Positive Effects on Children?

why is Caillou Bald?

Will the movie Emoji prove to be an attraction for children?