How to Develop Sense of Humor?

Humor is one of the biggest assets that an individual can possess. However, the sad reality is that not everyone is blessed in abundance with a sense of humor. Scientists believe that having an innate sense of humor should be considered as a real gift. And, developing a sense of humor from the scratch can often seem like an uphill task.

There are a lot of ways in which a good sense of humor can help you. First, you can be the person who eases out conversations and breaking the ice is a charm with you around. Then, humor can act as a solid defense mechanism. So, if ever anyone makes fun of you, or you find yourself caught in an embarrassing episode, you can always use good humor to work your way out of it.

How To Develop A Good Sense Of Humor?

#1. Watch And Follow As Many Stand Up Comics As Possible

There should always be a guide who you can look up to whenever learning a new art. When the art is about having a sense of humor, your best guides are the people who are blessed with a good sense of humor and stand-up comics are the perfect examples. There are numerous stand-up comedians who make a living due to their ability to make people laugh. Fortunately for all of you out there, the digital age has made it possible to follow and learn from some of the best stand-up comics in the business. With clippings on YouTube to full-fledged shows that these comics perform streaming on Netflix, you can now refine your sense of humor sitting right on your couch.

With international stand-up celebrities like Louis CK and Mike Birbiglia to homegrown talents like Zakir Khan and Biswa Kalyan Rath, you have a wide range of comics that you can choose to follow. Of course, you won’t find every comic funny, and that has a lot to do with the brand of comedy that each artist endorses. You got to watch every great stand-up comic and decide whose sense of humor appeals to you the most. Listen to their jokes, observe their body orientation and facial expressions during a punch line, and pay attention to the topics that they generally cover in their jokes. With continued watching, making jokes will soon become second nature to you.

See what we did there? Ask any comic, and they’ll tell you that the best place to learn comedy from, is ironically talking about tragedies! That means, there is always a funny side to things and it takes a keen eye to be able to unravel the comedy in tragedy. The funny thing about tragedies is the fact that they leave behind a stigma in people’s brains, and when they hear a funny spin-off of it, they almost instantly burst out in laughter.

Most comics make jokes about governments, policies, and even natural disasters and people find them funny only because they’re relatable. Even something as mundane as a daily routine can become a nice premise for a great joke. As a comic once famously said, “when people take their humor to washrooms, the writing is on the wall.” #3. Know What Amuses You

Many people who are new to comedy try to be people pleasers, i.e., most of their jokes are created according to the audience’s taste. Experienced and veteran comics will tell you that your jokes are yours and you should find them funny, to begin with. That simply means that talk about topics that amuse you. Until you feel amused with your content, your connection with the audience will be extremely limited.

Never try to please people. In most cases, people themselves don’t know what pleases them. Try writing a solid premise for every joke and steer your listeners slowly in the idea of a joke before you hit them hard with that solid punchline. In short, try working on topics that you like and find funny. The audience will eventually catch up to you.

You need to try out your jokes time and again on your friends and family before you decide to go for that open mic in your local bar. However, you need to understand that a random person will not be up for a joke at all times. You need to figure out when your joke will work the best. For instance, people who come out to watch a stand-up show are in there just to laugh. But, your sister while texting her friends won’t probably be in a mood of laughing.

Besides, while you need to write jokes on topics that amuse you, you also need to keep in mind the type of people you’re performing for. One joke might be an absolute hit in one show and on the flipside might totally bomb in the other. It all depends on the type of audience that generally involves the average age bracket, gender, and economic strata among other things. 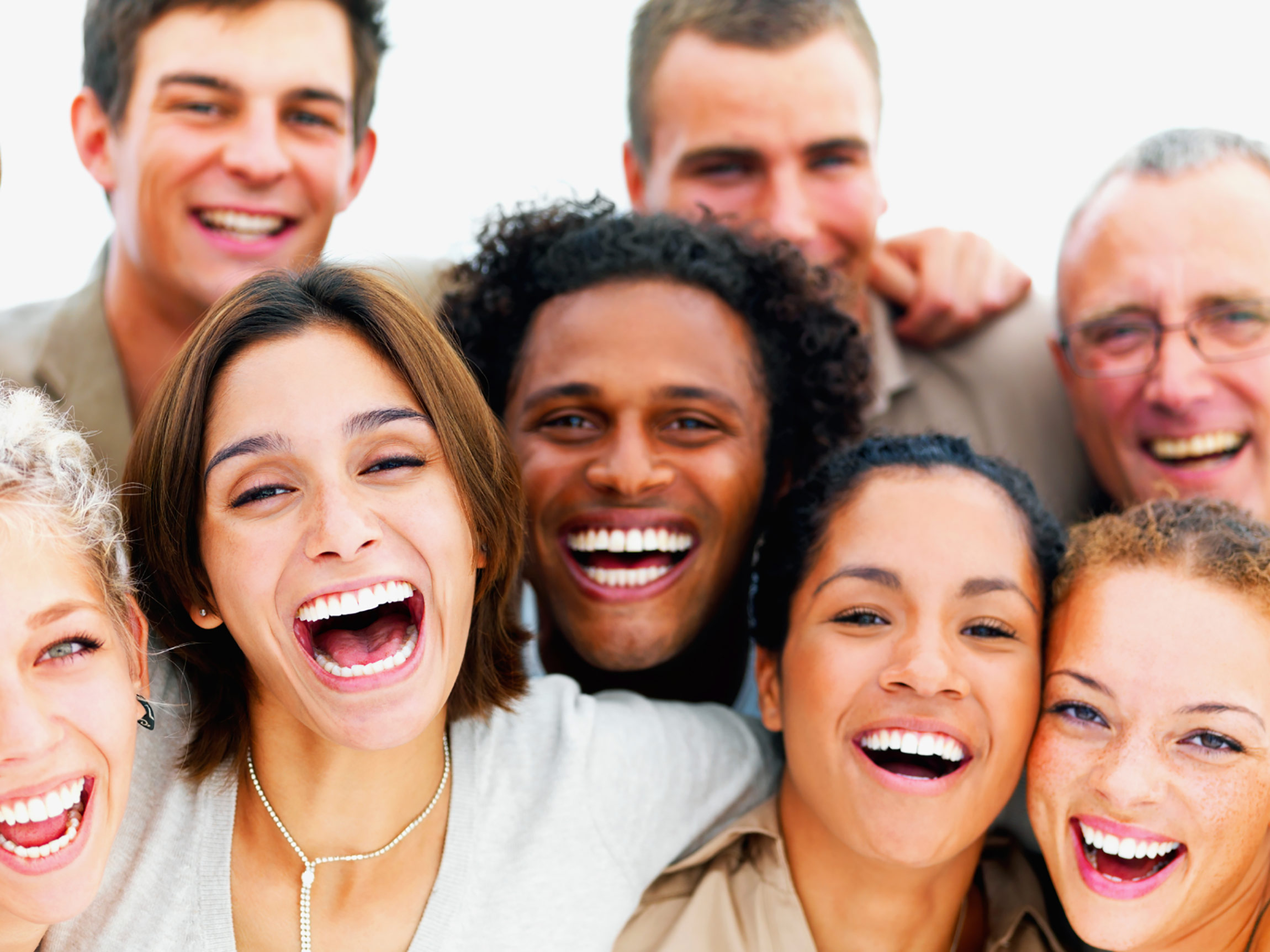 While being sarcastic and nihilistic are great ways of doing comedy, the one way that almost brands you as funny is by being witty. Wit, comics say, is the biggest asset that an aspiring artist can have. The jokes that you already have written will definitely impress and make the audience laugh, but if you lack wit, you’ll fail to engage people on a much deeper level.

Being witty is being able to come up with something funny almost instantly, or being able to improvise on something. People admire the wit factor the most, and if you wish to develop a good sense of humor, you have to train yourself to be witty.

When you start off with the regime to develop your sense of humor, your initial jokes might make people cry, rather than laugh. But, you should never be disheartened by the early rejections. To emphasize how crucial this is, even the best of the comedians fail to make people laugh at a lot of their jokes. Comedy is a lot about observing, improvising, and more importantly, learning from your mistakes.

Keep on writing those jokes, keep on looking at the funny side of things, and you shall eventually develop a great sense of humor. No one is funny from birth, but it is always possible to become funny. All it takes is patience and a lot of practice. And finally, the most important point: a good sense of humor is all about making a good laugh. It is never about hurting someone’s social or cultural sentiment. There are always better ways of putting anything. So, you need to make sure that what you say is genuinely funny and not just plain mean.

For instance, it is absolutely fine to crack feminist jokes, but you should always refrain from doing a lot of male bashing ones as your male audience might find it offensive. Similarly, anti-feminist jokes are great, as long as you don’t enter the misogynistic sector.

So, there you have it. Here were a few ways in which you can develop a good sense of humor. If you found this article informative, let us know in the comments below.

A sense of humor is certainly one of the biggest bonuses in a human being. No matter how king hearted or loving you are, if you aren’t funny, people are bound to get bored of you. Besides, being funny makes you interesting, and that eventually helps you in having swarms of people around you.

The writer effectively highlights the fact that patience and practice are the best ways to develop a good sense of humor. And yes, I totally agree to the fact that watching and following the best stand up comedians is always going to help one’s cause. But, what I disagree with is the fact that you should base your jokes and your comic persona around one of these stand-up comedians. You should always have your unique identity and your brand of comedy should really stand out from everyone else in the business.

But nonetheless, that point is only valid if you wish to take up comedy professionally. I’m sure none of your friends or family would mind if you crack recycled jokes in front of them. If you just wish to get funny in life, this list can be of huge help. It consists of the broader spectrum while minutely discussing about the other intricacies that you have to keep in mind in order to develop a good sense of humor.

In conclusion, I’d say that having a good sense of humor is never going to hurt you. Instead, it can help in leveraging your personality and project you as a fun person to hang out with. Not to forget, girls dig a funny man. So, if you can effortlessly pull off being funny, and if you’re a man, you’re bound to get a lot of lady l

How to Be a Survivor in Life?