13 Most Heart-Breaking Celebrity Breakups Of All Time

Breakups can be pretty sad and devastating for anyone who thought of taking it a long way. But, in the case of celebrities, this can be way more nasty and filthy. It's because the celebrities are always in the spotlight and if anything as critical as a breakup occurs in their life, the paparazzi doesn't spare them.

Initially, these celebrities are under the direct scrutiny of the critics and the media who would not leave any stone unturned to ridicule their personal lives and cause mayhem.

Here is the list of couples who have gone through some really tough breakups and have also shocked the fans with the announcement of the same:

The couple so much in-love certainly making news everywhere got us beaming with all kinds of burning desire when this gorgeous couple stepped on the Red Carpet. However, the two separated and now we're left with sore eyes! 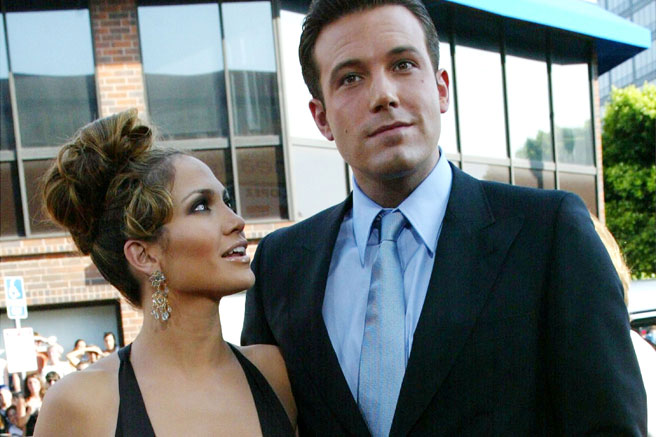 The pop singer duo met, sang and dated for a while until they realized it's not all a cakewalk for them. Listen to the Perfect song by One Direction to get an insight of how the affair brewed between the two.

When the oh-so-glam couple takes from on-screen to off-screen, they leave everyone speechless. Infectious chemistry and sexiness overloaded, we're in awe.

They broke up after 23 years of relationship! What a brilliance couple parting their ways, it leaves us all shattered and broken.

Post the High-School Musical fiasco, the two broke up leaving our spirits and souls all in vain.

The husband-wife relationship was over after 11 years of togetherness. Nicole said she was shocked while Tom said ‘she knows why.'

#7. Will Arnett and Amy Poehler

This painful incident left everyone in shock. Breakups like this make you feel, ‘does true love even exist?’ 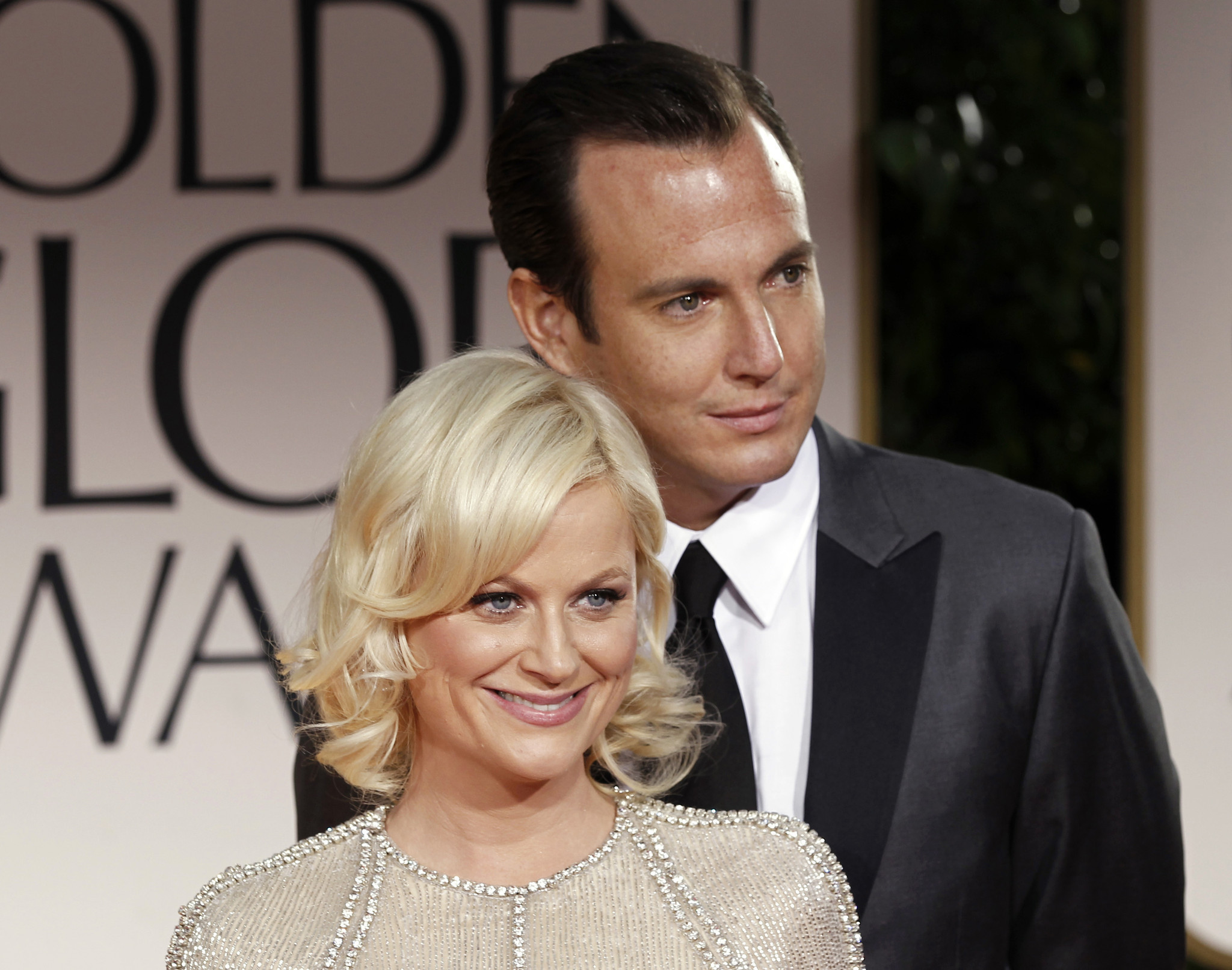 The all-time favorite pop star duo broke up after a really long relationship. Everyone was stunned. Even those who weren't their fans! 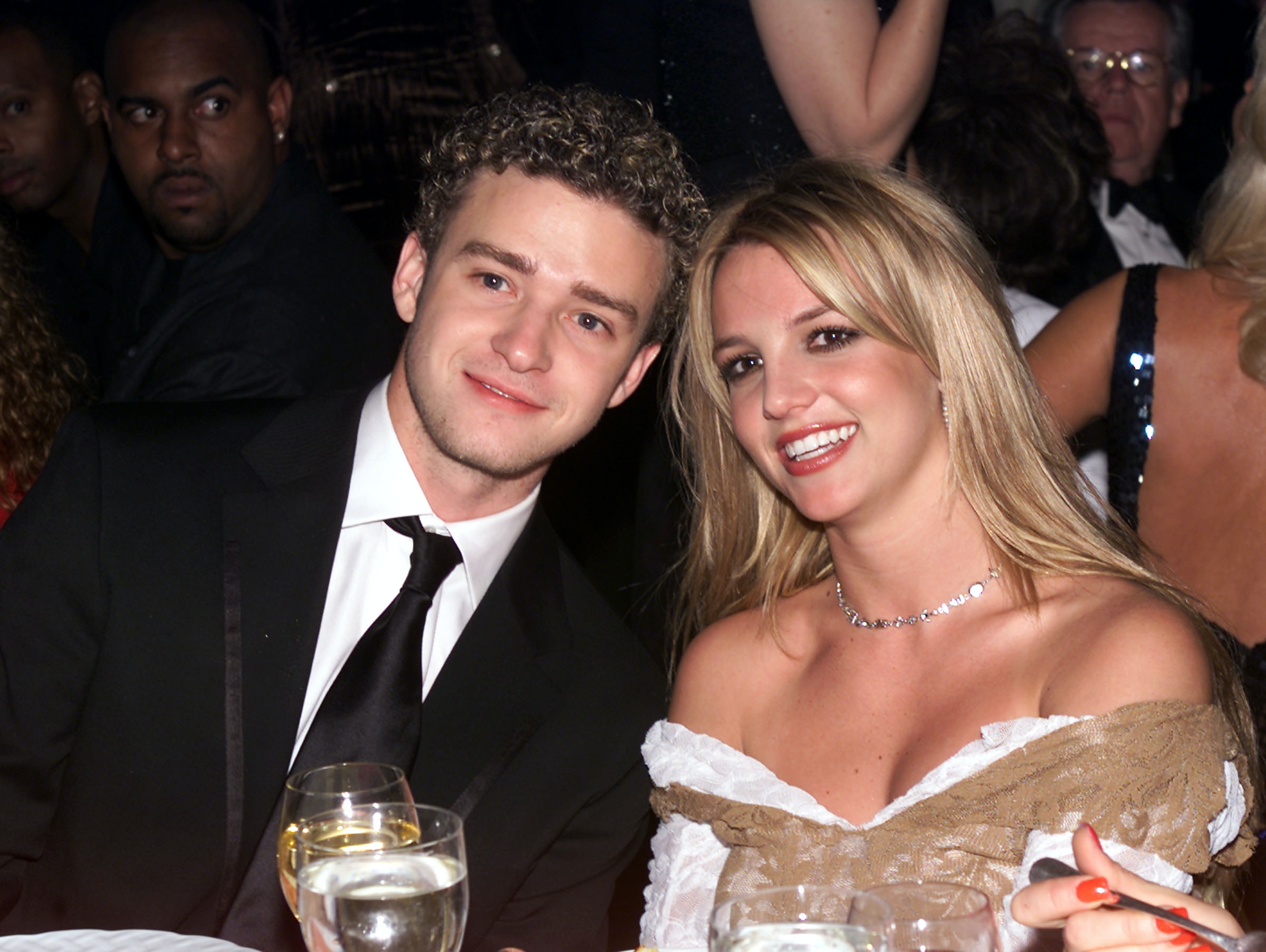 They were considered to be the real-life fairy tale. Only for two years, after which they broke up.

Although this breakup isn’t recent, it was, is and will always be the saddest experience of our lives. Yet another break up of the dashing Brad Pitt, who is again left alone. But, who is to blame? Probably karma…who knows?

The way their relationship ended was much of a shock when Amber filed a restraining order against Depp for domestic abuse! 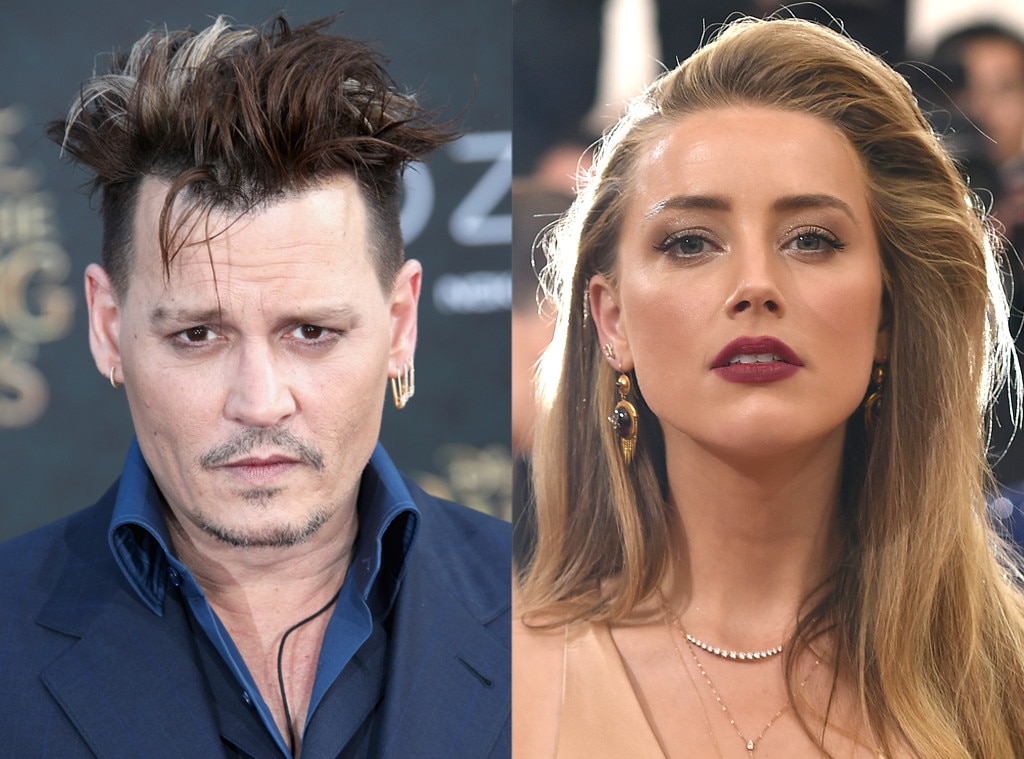 Their breakup menace was probably the most disgusting of all and the most depressing, especially for teens. Which Celebrity Breakup left you Heartbroken?