With the movie business doing extremely well, the professionals associated with the industry, mainly the actors are also benefiting from the tremendous growth.

Comparing the decent prices these actors were charging for doing films nearly a decade ago, to what they are charging now in 2017, is absolutely unnerving. Now, the question is, how much do these actors make, and who is paid the most? So, to satisfy your curiosity, we're unveiling the curtain, below are the top paid actors of 2017.

Mark Wahlberg or the former rapper is the 2017's highest paid actor in the world. The American superstar charges a whopping $68 million for each film that he signs.

Dwayne Johnson, better known by his ring name "The Rock" stands on the second position in the list. The wrestler turned actor, the Rock charges around $65 million for every film

Vin Diesel or Dominic from the Fast and Furious series is the 3rd best-paid actor in 2017. Mark Sinclair or Vin diesel charges around $54.5 million for a single film.

Adam Sandler, the comedian, and screenwriter has starred in many Hollywood films and TV shows. He is currently the 4th best-paid actor in Hollywood according to the latest report by Forbes Magazine.

Jackie Chan, the legendary actor, and martial artist is on number 5 in the Highest Paid actors list. Jackie Chan charges an approximate $49 million for every film.

Robert Downey Jr. or best known by his popular character name "The Iron Man" has a history of hiccups in his career, but now he stands tall at Number 6 of Highest paid actors list. The 'Iron Man' charges around $48 million for his films.

Tom Cruise or the Mission Impossible series star is one of the most popular actors in the world and has bagged three Academy awards for his excellent acting. Tom Cruise charges around $43 million for his films. Shah Rukh Khan or better known as King Khan of Bollywood, and has a huge following. He is the highest paid actor in Bollywood and he charges around $38 million for every film.

Salman Khan aka Bhaijaan, the most eligible bachelor of Bollywood stands at No. 9 in the list of Highest Paid Actors of 2017. Salman's movie is like a religious ceremony which is a ‘must attend’ for his loyal followers. Salman, with repeated blockbusters delivered, charges around $37 million for every film that he signs. 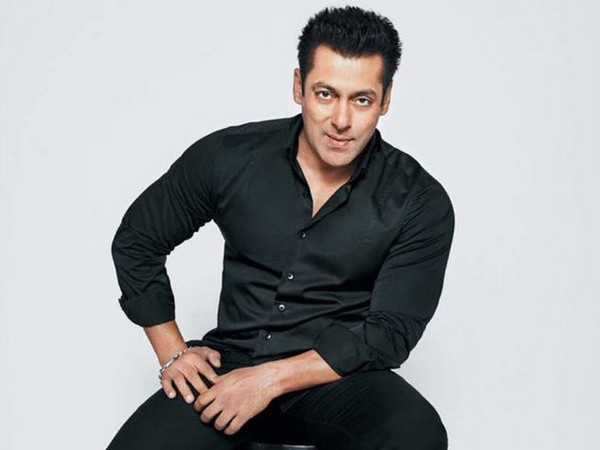 Akshay Kumar, the fittest and the finest actor in Bollywood doesn't care whether his films perform well and cross the 100 crore mark because he's smart like that.  According to the list by Forbes, Akshay Kumar charges around $35.5 million per film.

We hope you liked the article and would share your feedbacks in case you find something missing. Use the comment section in case you have something more to add to it.