Are we Living in Terror?

Peace is a global idea. Unfortunately, everyone doesn’t see it that way. With the constant process of radicalization going on around the world, especially in the Middle East, peace has had to pay a big price.

One thing we can all agree to is that we live in tumultuous times. We live in times of fear. You can’t really say if you’ll return home from work someday. This is just the uncertainty that terrorism has brought upon us.

Would it be fair to say that we live in times of terror? We believe, absolutely. And, would it be fair if terrorism has changed our lives? As much as we want to run away from this, we know that the answer is yes!

This is just the diktat of the times that we live in. From the incident of 9/11 in the US to the mass massacre in Syria; from the radical revolution in India to the growing threat of terrorism in the subcontinent- terrorism has left an impact on a global stage.

Let’s turn our heads back to something that has happened quite recently. England came under terrorist's scrutiny as the country saw a chain of lethal events over the span of a few weeks. It all began with the fateful blast at Arianna Grande’s concert and continued with ruthless radicalized people mercilessly mowing down bystanders and pedestrians at the Borough Lane.

Your country might not be actively involved in harnessing the terrorists of future. But, the unfortunate part of reality is that it affects all of us deeply. Many psychologists believe that as the acts of terrorism have been on an ever-increasing surge, more and more people have started feeling subdued. They no longer feel safe in their neighborhood, let alone walking down an alien and isolated alley.

Terrorism has had a deep impact on almost every individual around the globe. Only a few years earlier, the Taliban open fired on the students of an Army school. Did anyone see the irony here? The term Taliban itself means students. 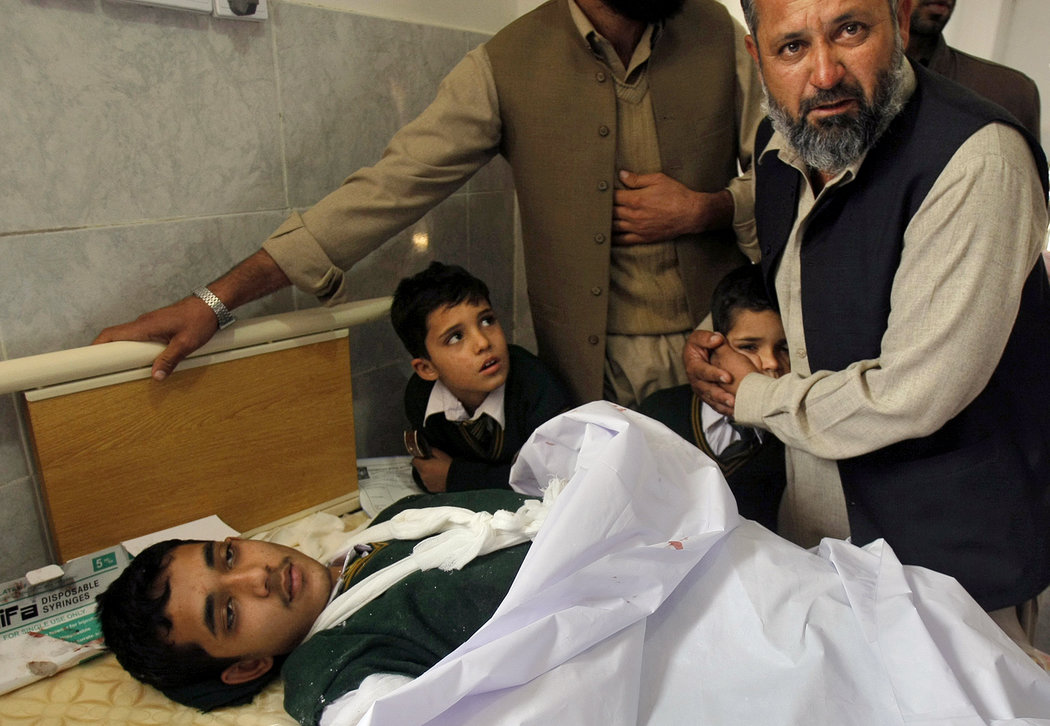 Now for a moment, let’s consider the aftermaths of a terrorist attack and if it can ever be justified. These attacks have become so common in the world, the social norms throughout the map have changed substantially. Terrorism has affected people’s conversations and their belief in their governments. The daily concerns of people have changed, and today, if someone reaches home safely after work, it is celebrated as a huge victory. However, is the price that we have to pay for terrorism to thrive justified? Can terrorism ever be justified? Most certainly not.

We’re losing the war to terrorism every day. We all are afraid of it. The basic meaning of terrorism is to scare people. And, when we get scared, it marks a psychological victory for all the terrorists and their masters out there.

We also have to take a moment and discuss the political instability that terrorism has brought upon us. Terrorists have managed to spread chaos in the world, and the political parties have found it hard to restore people’s belief in them. Prior to the UK elections, almost everyone predicted a landslide victory for Theresa May, however, following a string of terrorist attacks, the elections ended in a hung parliament.

National security has become an area of huge concern for all governments. It is almost as if a war is now inevitable; just not the war we were all expecting. We recently saw how the Iraqi troops successfully managed to turn the ISIS away from its de facto capital Mosul. But, the battle has just begun.

One thing that we can almost safely conclude is that we do live in troubled times. And, unfortunately, these times, have altered our social and psychological behavior, and have also lessened our belief in our government. The right discourse from here on would be to keep a clear mind. There is already a lot of chaos out there, but a process of stability has begun. Humanity has drawn first blood, and we should all expect that it prevails.

What are your views on terrorism? Do you think it can be justified? Let us know in the comments below.