What are the Differences Between Judaism & Christianity?

Christianity and Judaism are the two quite popular and widely followed religions which have a wide number of similarities as well as differences. The religions share a similar kind of ethical code and believe in the existence of heaven and hell. Moreover, the followers of both believe in one God who is almighty and forgiving.

However, despite all the similarities between Judaism and Christianity, there is a stark difference between the two. From scriptures to virtue, here is what makes Christianity different from Judaism.

#2. The Perception Of Jesus

A major demarcation between the two religions is how they perceive Jesus Christ. While Christianity perceives Jesus Christ as Messiah and Son of God, Judaism does not give any such divine status to Christ. In fact, Judaism views Christ as an ordinary being.

#3. The Idea Of Confession

The two religions have quite a different perception on the idea of confession. While the different sections of Christianity promote a confession to God or a priest, Judaism emphasizes on asking forgiveness directly from the person you have wronged.

Christianity and Judaism follow different religious scriptures. While The Holy Bible is revered by the Christians, the followers of Judaism read Tanakh. However, Tanakh and the Old Testament are quite similar in nature.

The virtue upon which a religion is based is quite important. The two popular religions Christianity and Judaism are laid down upon two entirely different virtues. While Christianity promotes the idea of love, Judaism is based on the idea of justice.

The two religions believe in a different means of salvation. Christianity believes in salvation through the passion of Jesus. Judaism, on the other hand, professes the means of a complete faith in God in order to attain salvation.

#8. Original Sin vs. Responsibility For Actions

Christianity professes the idea that the human kind has an inherited sinful nature. With its doctrine of original sin, Christianity perceives mankind as a fallen race. Judaism, on the other hand, rejects the idea of original sin and opines that each individual is responsible for their own actions.

Symbols and motifs play an important role in any religion. Christianity and Judaism use entirely different symbols for religious purposes. While the sign of the cross is considered to be holy in Christianity, Judaism considers the star of David to be a holy sign.

Interestingly, Christianity and Judaism have different goals. While the main goal of Christianity is to revere God and obeying his Commandment, Judaism focuses more on living a fulfilling and proper life while complying with the Covenant with God. 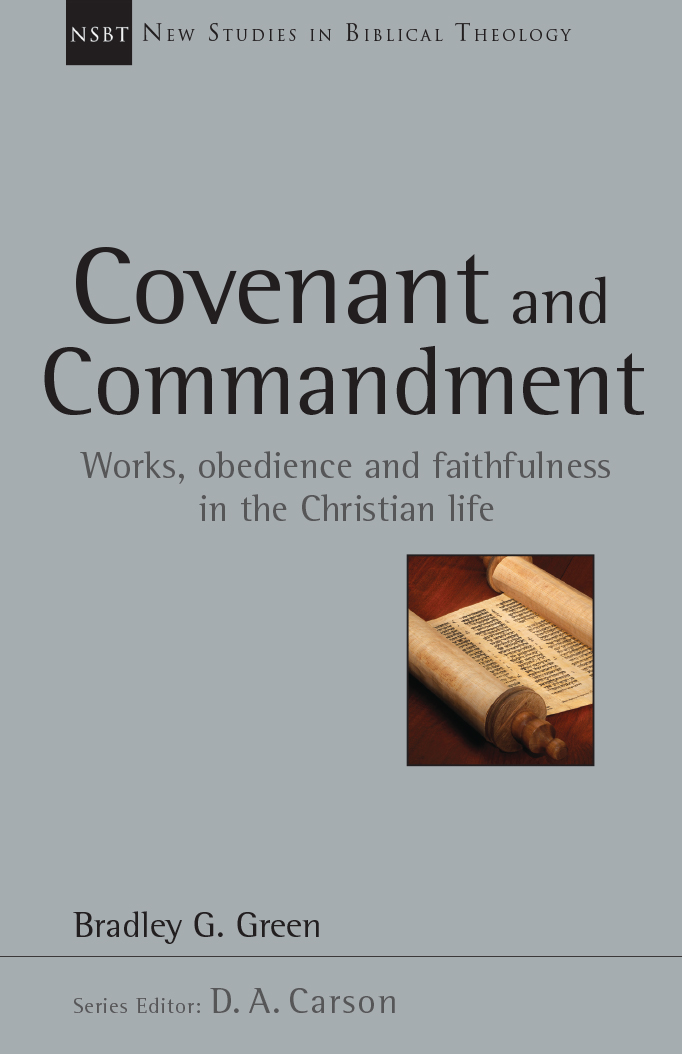 We would love to hear from you. Tell us more differences between Judaism and Christianity. Kindly use the comment box to share your thoughts and opinions with us.

Judaism and Christianity may have certain similarities, but if you go into the details you will see a great number of distinctions between the two religion. A major difference between the two religion comes in the form of depiction of the nature of God. Christianity follows the concept of Trinity and sees God in the form of Father, Son, and the Holy Spirit. Judaism, on the other hand, sees only one God and names it Yahweh or Jehovah.