An American author, Jhumpa Lahiri’s roots can be traced all the way back to Bengal. She has won numerous notable accolades, including the Pulitzer Prize for “Interpreter of Maladies,” Asian American Literary Award for "Unaccustomed Earth" and National Humanities Medal.

Her writing style is something that the masses can relate to, as her works mainly focused on the immigrants who often find themselves stuck between their heritage and the adopted culture. However, it will be erroneous to confine the literary genius within the title of author. Her identity, like most of us, has different aspects to it.

Here are some of the social, professional and academic roles that Jhumpa Lahiri has taken on over the time:-

Her first collection titled “Interpreter Of Maladies” was published in the year 1999, and it went on to win a Pulitzer prize. Her other notable works include a novel titled “The Namesake” and another collection titled “Unaccustomed Earth.” However, success was not a piece of cake for her as she had to face numerous rejections from publishers before she could get her debut collection published. 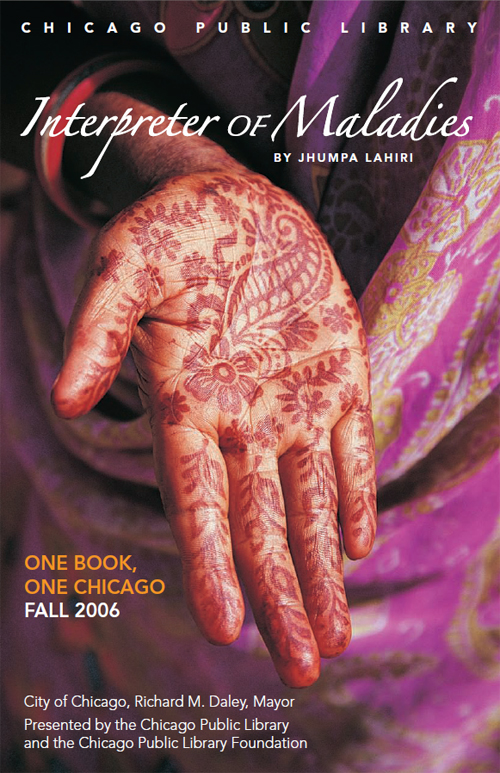 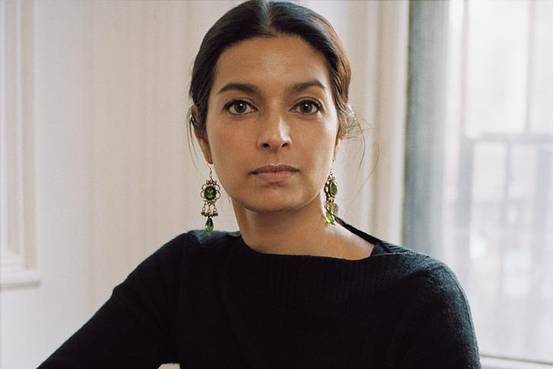 Lahiri had worked on an HBO television program titled In Treatment (Season 3). Her work mainly included providing insights on how a Bengali man might look at Brooklyn. Besides her work in the show, Lahiri also made a cameo in the movie Namesake, which was an adaptation of her novel.

Owing to her creative and literary works, Jhumpa Lahiri is a member of an advisory committee to the White House, The President’s Committee on the Arts and the Humanities, on the cultural issues.

Jhumpa Lahiri was born in London to immigrants from the Indian state of West Bengal. However, her family moved to America when she was two. After that, Lahiri has always seen herself as an American. Despite her adopted American identity, she has a strong connection with her Bengali roots and tradition. #6. A Ph.D. in Renaissance Studies

She has a Bachelor’s degree in English literature, from Barnard College. She then pursued multiple degrees from Boston University, which included, Masters in English, M.F.A. in creative writing, and M.A. in comparative literature. She then received her doctorate in Renaissance Studies. 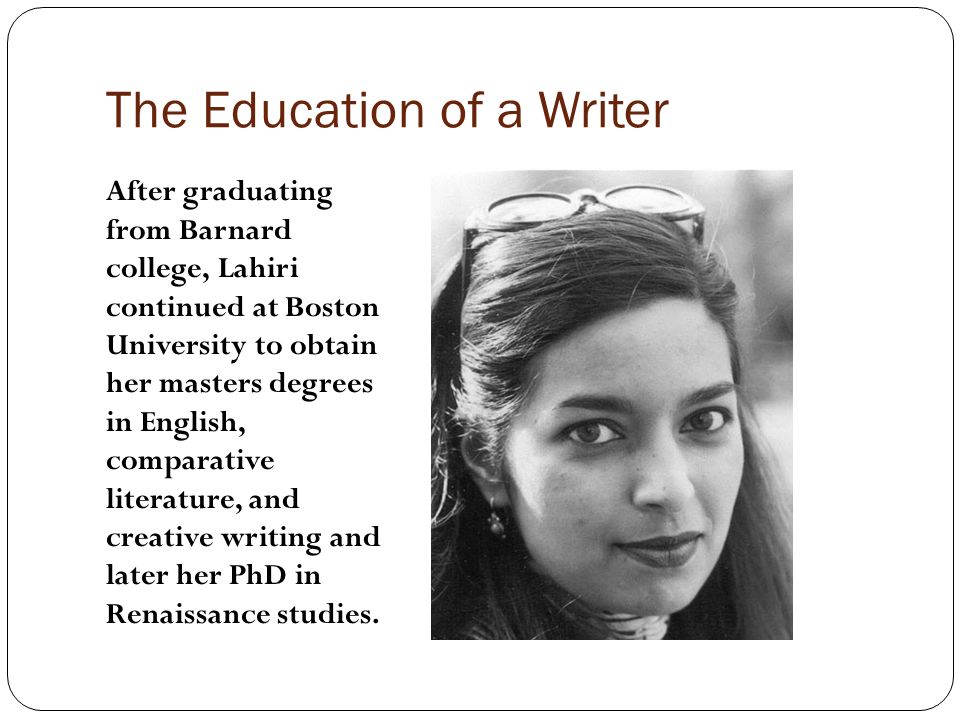 All of those professional and academic roles never meant a disruption in family life for the literary genius. In the year 2001, Lahiri married Alberto Vourvoulias-Bush, a journalist in TIME Latin America. She has two children, Octavio and Noor. 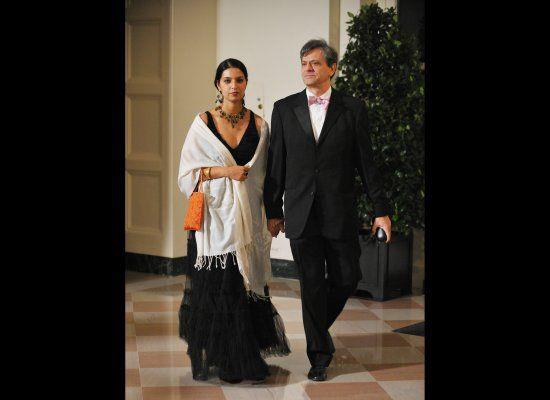 We would love to hear from you. Tell us what you think about your favorite author. Kindly use the comment box to share your thoughts and opinions with us.

Which is your Favorite Literary Work by Jhumpa Lahiri?

The Namesake is one of the most read and most famous of her books. I had a good time reading this one.