The world is steadily becoming progressive, and the LGBTQ group is getting the acknowledgment and respect that was long overdue. This broadmindedness though does not extend to all the nations, and there are those who are less than tolerant about homosexuals. While traveling to a new place, same-sex couples have to be careful and keep a lot of things in mind to ensure personal safety and comfort. The options for traveling though are not all that limited as they once were, as many nations welcome gay couples with an open arm.

Nordic nations are the forerunners in terms of progressive lifestyle and all round development of individuals. Denmark had shown how liberal it is as a nation by being the first country to recognize same-sex partnership. It offers a very relaxed and open environment to the LGBTQ crowd and also has a gay bar called Centralhjørnet, which is the oldest open gay bar in Europe. The bar is the perfect place to sip on a tasty cocktail and mingle with a like-minded crowd. It is hands down the gay-friendliest country in the world. 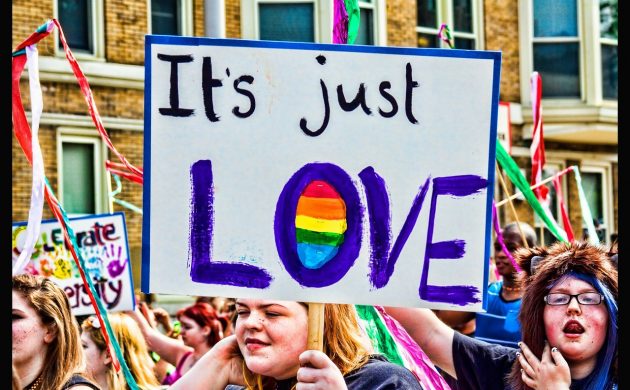 New Zealand is a great country, the scenic beauty it offers is unparallel, and Kiwis are extremely friendly and welcoming. This attitude is extended to everyone including the LGBT crowd. The nation has a very liberal stance on same-sex couples and is among the first to adopt the label of ‘Gay/Lesbian-Friendly’ for its businesses and accommodation. New Zealand passed the same-sex marriage law in 2013, and its tourism marketing strongly emphasizes on the nation’s open view on homosexuals.

Canadians again are another bunch of easy going and friendly people. The nation’s capital has a very progressive outlook towards homosexuals and has a cultural hub that thrives with gay-friendly social and business places. Toronto also has a well-established LGBT community center and witnesses a variety of gay parades.

If you love sun and sand, then Palm Spring is the place for you. Amazing resorts, great spas and high level of tolerance towards same-sex couples make Palm Spring a great place for LGBTQs to travel too. The activities aren’t just limited to indoor but also include shopping, dining, and poolside lounging.

Sitges is part of Europe’s ‘Big Four’ destinations for LGBTQ travelers and is also the first place in Spain to have a gay disco which opened in the 1980s. The beautiful beaches of Sitges are great to soak in some sun and have a great time; they are often clothing-optional.

While others just boast of an unbroken stand towards LGBTQ, Berlin goes a step ahead. Same-sex couples can thrive in this city that caters to every kind of fetish that you can think of. The party never actually ends at this place which has a huge array of clubs, bars, and restaurants that have no closing time. Berlin which obviously is very gay oriented has enjoyed this vibrant culture since the 1920s. The whitewashed houses, clear blue water, sandy beaches and flower-filled courtyards make Greece a beautiful destination that everyone would love to explore. Its outlook towards homosexuals makes it an inviting destination for the LGBTQ crowd.

Another city with flourishing gay tourism is New York City. It is a hub of gay-friendly accommodations, pubs, and discotheques where you can mingle with members of the same-sex and other significant LGBTQ landmarks. New York is home to the modern gay- rights movement that forever changed the status of homosexuals in the city.

Reykjavik is one of the friendliest and most inclusive places in the world and annually hosts a Gay Pride march. It granted same-sex couples equal rights in 2006, and they share the same status in society as heterosexual couples do. Though many Central and South American nations are quite conservative, Uruguay remains the second Latin American nation to legalize same-sex marriages. The relaxed and tolerant environment of Montevideo makes it a favorable place to visit. 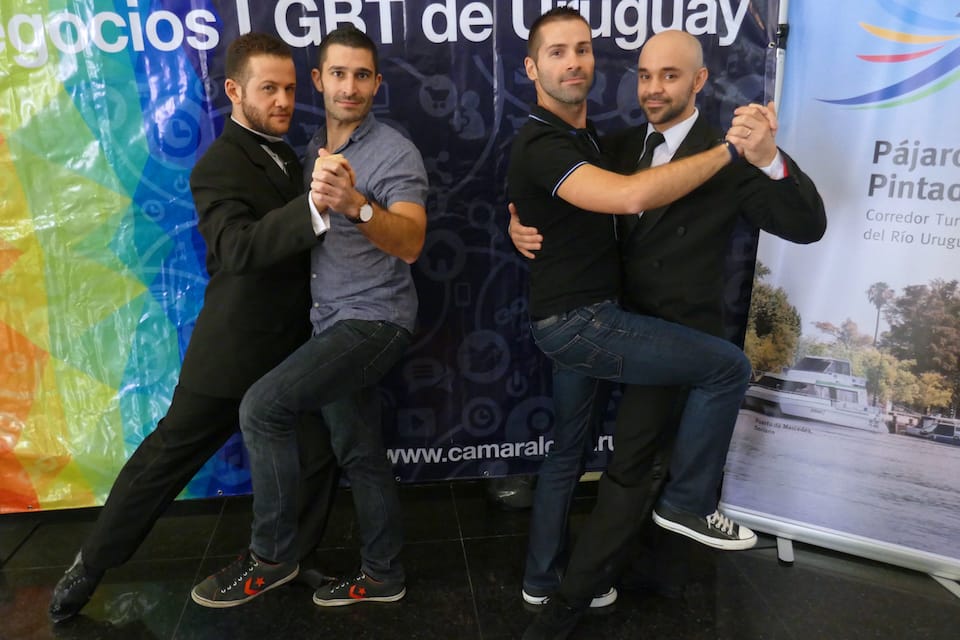 Should The Entire World Embrace The LGBTQ Community?

Do you know of more cities and countries that offer a hospitable environment to LGBTQ community? Do share your feedback using the comment box given below.

Which Countries Are LGBTQ-Friendly?

Show result before you give your opinion
32 Votes

Sec 377 The Section that wasn’t

How do I Tell my Parents that I Swing the Other Way?

Are Transgender and Eunuch the Same?

Who are Pansexuals attracted to?

What According To You Best Describes Homosexuality?

Why are majority of fashion designers gay?

As an Indian, will you accept homosexual marriages in India?

Should society discriminate between people based on their sexual preference?

Should there be adoption by gay couples?