In the times when many countries are striving to establish equal rights for gays and other members of the LGBTQ community, things seem to be different in the Russian Republic Of Chechnya. Since the imposition of the Chechnyan Law on sexuality, Chechnyan officials have continued to imprison gay men, torture them in facilities that are being compared to concentration camps. They even pressurized locals to murder their gay relatives.

Maxim Lapunov was the first victim to go public with the allegations of torture without hiding his identity. He informed the media about how he was held in the basement for 12 days and beaten by the Chechen security forces, who forced him to confess of being gay and give the names of his sexual partners as well. He reported of being grabbed from the street by two men in plain clothes. He was taken to probably a police facility, where he slept on the floor in a cell with others. Being an ethnic Russian, he was spared the beating but was forced to watch other detainees being tortured and beaten. These incidents have been also been termed as 'gay purge'.

He has pleaded the government to investigate the matter and give the people their rights as citizens of the country. Just like Lapunov, many other honest and innocent gay men were being continuously tortured by people like Ramzan Kadyrov, the head of Chechnya Republic. Kadyrov has repeatedly denied reports of a purge, saying that there are no gay people in Chechnya. However, he told one interviewer that if there were any gay people in the region, they should be removed “to cleanse our blood.”

When the news about gay men being beaten and tortured by the Chechnya Authorities broke all over the world, Frederick Allen, a gay American, who emigrated with his family from Ukraine to the U.S. in 1987 as Jewish refugees, was shocked. He couldn’t believe the narrow-mindedness and ruthlessness of the authorities. He was incredibly frustrated and angry post hearing the news.

The former American lawyer could not take his mind away from the plight of gay men in the Russian Republic and decided to do something. In April, Allen launched a fund-raising campaign on Facebook, and within a month he was able to raise more than $250,000. He himself donated the proceeds to Rainbow Railroad, a Canadian nonprofit that helps LGBTQ people around the world find a haven from state-enabled violence. The organization has been able to help 30 gays and bisexual men to escape secretly from Chechnya to Canada.

The story was first reported by the Russian newspaper Novaya Gazeta and confirmed by The Guardian. The reports were formulated based on the narrations of four victims of the anti-gay campaign, one of whom said that he was subjected to electric shock torture. All of them requested to keep their identities undercover, for fear of retribution from authorities or their families. 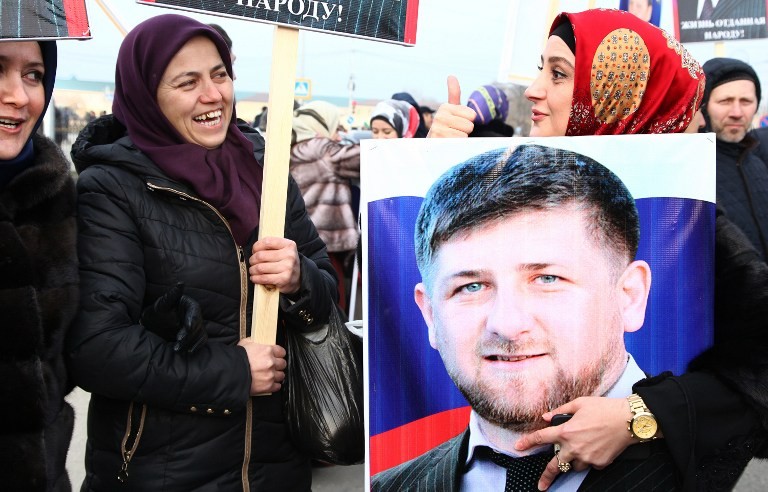 Igor Kochetkov, an activist with the Russian LGBTQ network, informed that since April, 79 people have been evacuated from Chechnya after involving the organization’s hotline for helping the ones who were caught up in the purge. These included 27 men who were detained and tortured, as well as relatives and partners of the detainees, who also feared for their safety. The gay rights activist from St Petersburg has helped in organizing an emergency contact center which can be easily reached by gay people in Chechnya to get help with evacuation securely.

The Russian federal investigators have said that they want to get to the bottom of the allegations.

Do you think that it is right to torture and accuse people of being wrong based on their sexual choices? We would love to know what do you think about this. Please share your thoughts with us in the comment section below.