Inspiring Story: This Lady, who Lost her Husband to Brain Cancer, uses his Birthday to Help Others

Tyra Damm, a middle school teacher and parenting columnist at the Dallas Morning News, was an ordinary woman leading a healthy and happy life with husband Steve Damm and two kids Cooper and Katie until tragedy struck them. Her life changed when after 15 years of marriage, she lost her husband Steve in 2009. Steve had brain cancer which took his life and left the family in pieces. All the responsibilities fell on Tyra Damm to raise the children alone. The sorrow of losing her husband would never fade away, but it would only increase when it was Steve’s birthday. The day would stand out to make them feel the absence of a father and a husband, inviting grief back into their lives.

Tyra Damm became an extraordinary woman when she decided to let go of the despair and do something that would honor her husband. She decided to help other people on his birthday. The next year on November 4, Damm asked her friends in her community to perform acts of kindness in honor of her husband, Steve. She asked people to make little gestures that can make someone happy like giving flowers to an older person, donating food to a local pantry or baking cookies for the people who help us every day. Surprisingly, people responded positively by helping other people, and they started using the hashtag #dammkind on the social media. The #dammkind begin to spread across the globe, and people started acting kind. On asking how she felt when her act of kindness was endorsed by so many people, Damm said in an interview, “Selfishly, it helps us feel better.” “It is my favorite day of the year,” says Tyra Damm. 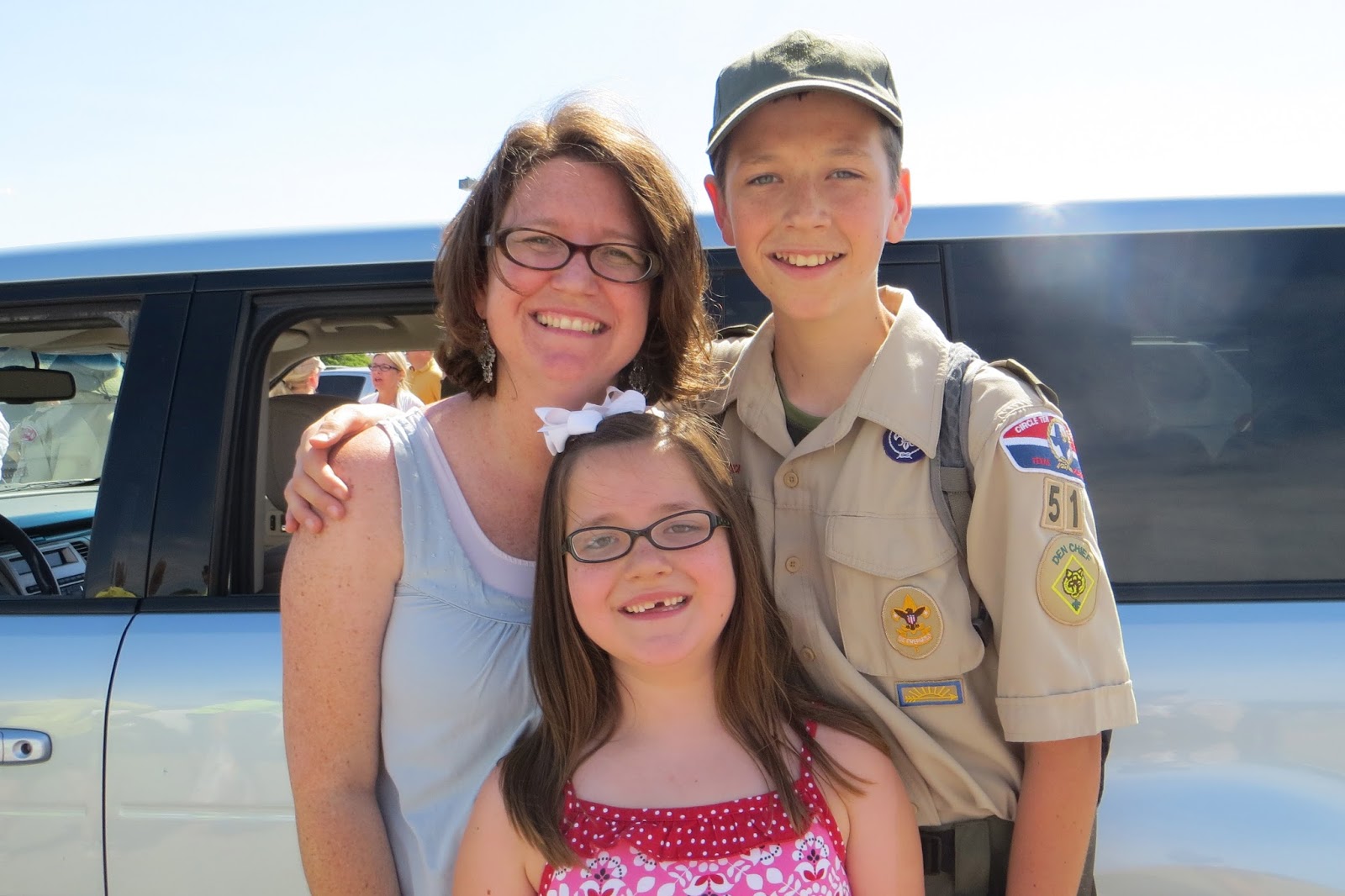 People send her emails, telling her about their random acts of kindness, and it pleases her immensely. She talked about her life when she became a widow where she had to rely on other people for survival. Damm says that she has relied on other people for rides to and from school, scouts, church, band, and track for eight years. The mother and the children have learned to forge their life own their own. They have settled into their lives, and they have a routine they follow. “We’ve lost our way- in more ways than one- yet we’ve always rediscovered the path together,” writes Tyra Damm on her blog.

The family has bonded well, and they are each other’s support. New members keep on adding to the family every time a person does an act of kindness to honor Steve. #dammkind has become a family tradition they follow every year which inspires other people to do something good instead of sobbing for loss. What is gone cannot come back, but something good can be done to fill the absence. Tyra planned a grand celebration where she asked people to do 49 acts of kindness because her husband would have turned 49 this year. However, people have given her overwhelming response over the years by performing hundreds of such acts. This year she printed cards with a note telling people about her husband’s kind nature and that she wants to share some of it with the people. All the people who joined hands with her gave away the same note to the people they helped. People acted kind by buying coffee or ice cream for a person in line or by giving a large tip to the waiter. Damm acted kind by donating to friends who lost their house in a fire this year. 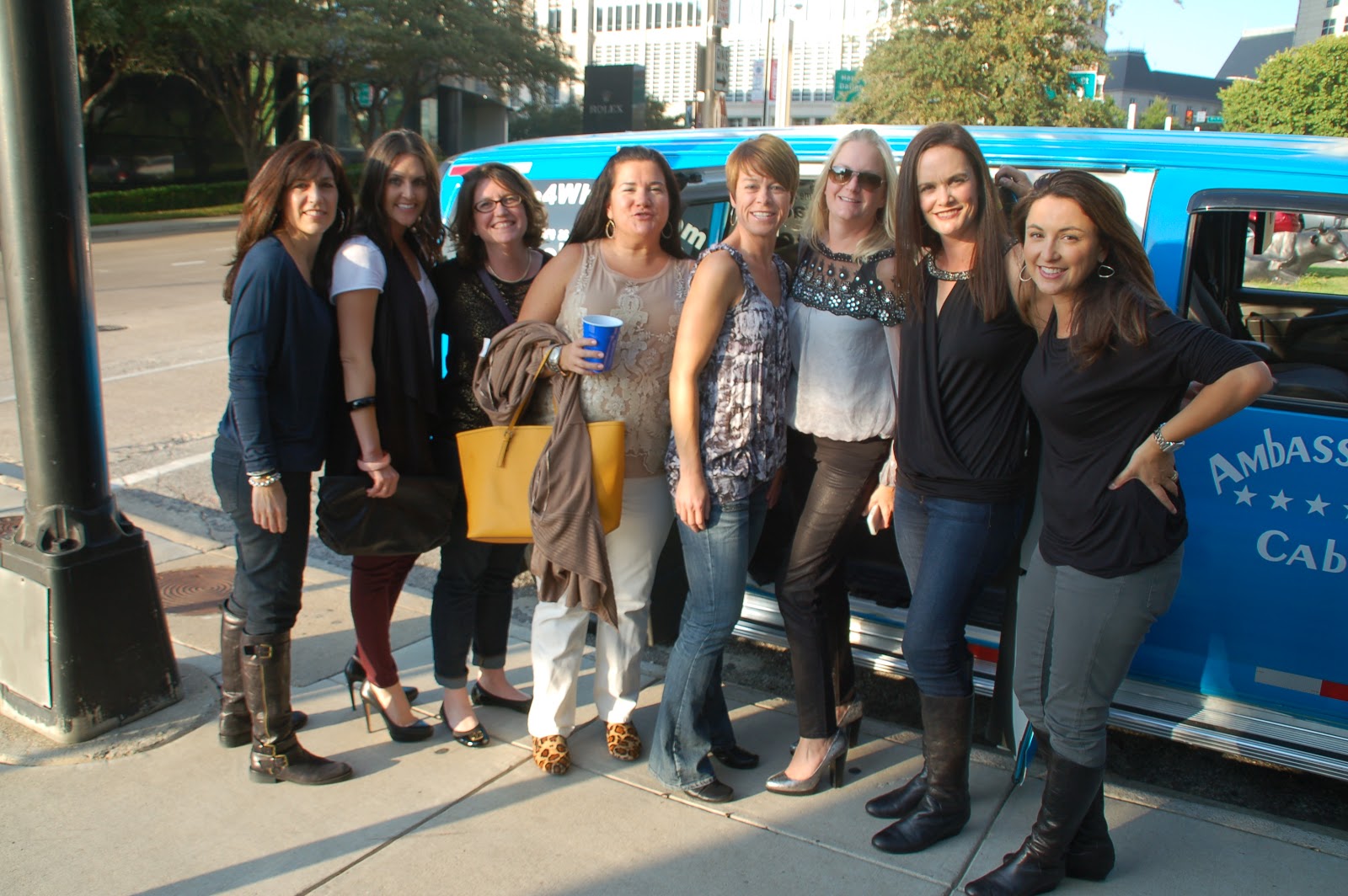 Damm says, “My hope is that it has been a touchstone for them, that their grief is soothed or comforted by the goodness of his life and not the hard reality of his death.” Tyra is glad that she is able to give something back to the society by encouraging acts of kindness. The inspiring story of Tyra Damm has given a lot of people inspiration to do good for the society.

Would you also contribute to the #dammkind tradition? How will you do so? Tell us about it!