Maybe it’s just in the name, like our very own Mother Teresa, we have yet another blessed soul who’s been sent to our planet to save the damned ones. Sister Teresa “Tesa” Fitzgerald is a nun of the order of the Sisters of St. Joseph and the founder of non-profit organization, Hour Children. She is a long-time believer in the power of routine. Stepping through the doors of Hour Children’s central facility, one can hear the chirpy voices and the abuzz with activities that take place in the facility. The staff, gregarious and efficient, keeps busy preparing cans for the little ones and yet are quick to greet visitors with a smile. Her facility home is full of photographs and decorative pieces that certainly draw every visitor’s attention.

Sister Tesa has given second lives to many female prisoners, just like Venita Pinckney who grew up around Catholic schools and churches thought she knew all about nuns until she met her angel who came to fish her out of the Harlem crack house. Ms. Pinckney at that time was a drug addict for 23 years, a dealer and a prostitute who had lost both of her children to foster care. 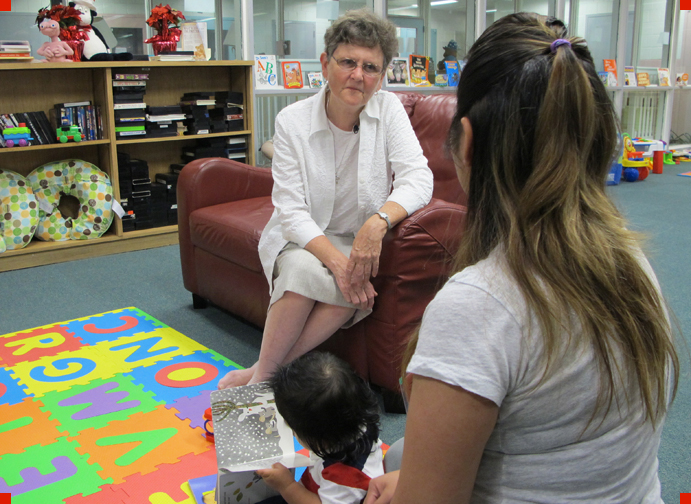 Hour Children is based out of Long Island City, Queens. The NGO takes its name from the critical hours that govern the relationship between an imprisoned mother and her child – the hour of incarceration, which could be the visitation hours during the prison term, and the intimidating yet hopeful hour of the woman’s release and the reunification with her family.

Sister Tesa helped Ms. Pinckney get into a residential drug program, find her a job and a room and helped her to get her children back. Ms. Pinckney who now is a peppery 42-year-old overseeing a group home for other former offenders, has a three-bedroom apartment of her own, in a brand-new building Sister Tesa had constructed said that she still cannot believe that people like Sister Tesa exist in this mean world. She is glad that she could meet people who genuinely care.

The organization was founded in 1986 by Sr. Tesa. Initially, it brought care to the children of women in Bedford Hills and Taconic Correctional Facilities on Long Island.

The organization is able to provide housing for up to 75 families of ex-convicts at a time, with expansion in line.

It all started twenty-seven years ago while answering an open call from an older nun, Sister Tesa started a home for children whose mothers were in the Bedford Hills Correctional Facility. And now, she walks the streets of her expanding domain: an after-school program, three apartment buildings, three thrift stores. The program also includes a daycare center, a job-training program, a group home for women with children, a mentoring program, a food pantry,  three more communal homes, including one where she lives, dot nearby neighborhoods. She did all of this because of her courage, her spirit of giving and immense love and care to the mothers and their kids who were fighting their battles of struggle.

Sr. Tesa first worked with a non-profit group, Providence House in the 1980s, and paid visits to New York’s women’s prisons, and listened to the stories of the inmates. During this time, she became aware of the outcast status of formerly-incarcerated women, their pain, and the high possibility of homelessness awaiting them. 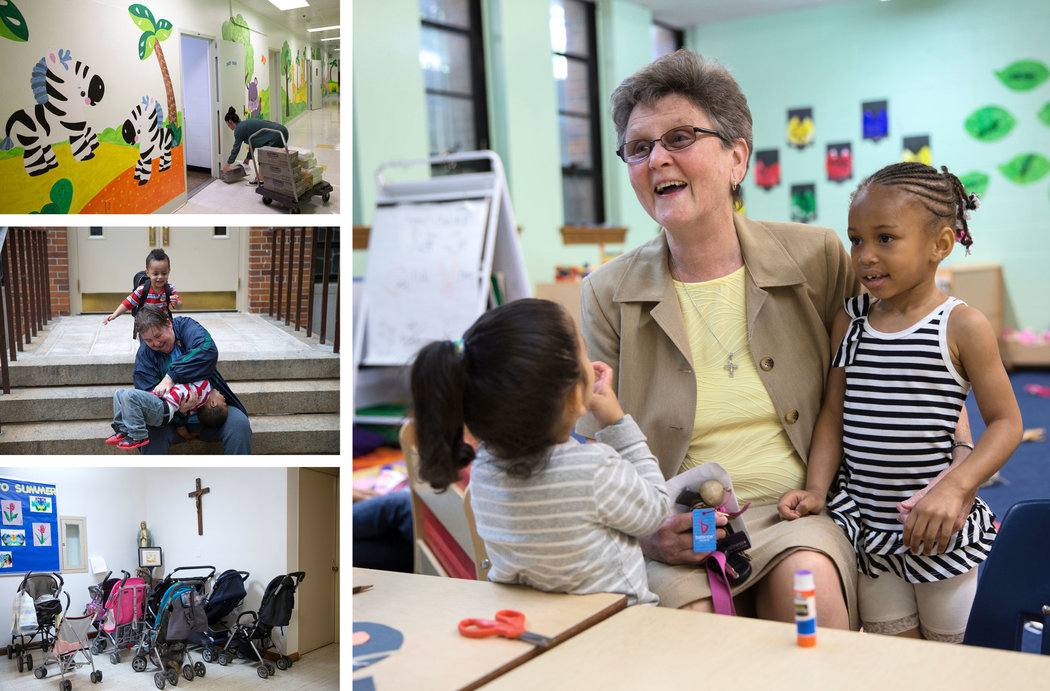 Decoding the cries of the silent, Sr. Tesa didn’t take much time to realize the need to keep the mother-child bond strong during this time of divide. She wasted no time and became a licensed foster mother. All she had to say after her experience with the New York women prisoners were “There is a need to specialize. When you specialize in something, you become a little more savvy about it. You can advocate for people. You learn. You can become the spokesperson for a population that doesn’t have a voice.”

Teresa Fitzgerald never planned to find her life’s work among prisoners and their children. She initially worked in the Catholic school system. At first, she worked as a junior high school teacher, then as a principal and curriculum coordinator, until she heard her real calling.

“What more can we do than that?” she asked. “To love mercy and walk humbly.’ When I get off track I look at that. Play it again, Sam.”

In 2014, Sr. Tesa received the prestigious Opus Prize, a $1 million award. The award is meant for those who inspire and promote humanitarian and social work. She pledged to invest the amount received in the additional housing for Hour Children. Last year she also became a part of the White House felicitation.