Christmas is the most wonderful time of the year. Call it the delicious food, festive mood, getting to spend time with the loved ones or the gifts, but there is something special about this occasion that we look forward to it more than our own birthdays or anniversaries. We are not less than two weeks away from the ‘that time of the year’ and the festive mood has already started to lift the spirits of people all around the world.

Also this year, Christmas came in a little early for dozens of shoppers in New Jersey when a Secret Santa came bearing gifts for all of them. A guy supposedly named Charlie K stepped into the Cherry Hill branch of Toys R Us a few days back to do a little shopping for his son.

While he was picking up gifts for his own child, somehow the idea of paying for other people’s Christmas presents crossed his mind and he splurged thousands of dollars for the same. He paid for 62 layaway orders of people he had no clue who they were and shelled out a total sum of USD 10780.

The inspiring story was soon picked up by several regional and national news agencies. In an interview with a local news channel affiliated with NBC, when Charlie K was asked why he showed so much generosity towards people he didn’t even know, he explained, “Just, you know, trying to bring some happiness to people. That’s really it. Help bring back to the community that brought so much happiness to me and my family.”

As per the reports by NJ.com, this Secret Santa did not just stop after paying for layaway orders at the New Jersey toy store, he went on to buy more toys worth about USD 2000. He donated these to the Toys for Tots charity which is run by the United States Marine Corps Reserve and aimed at distributing toys to children whose families cannot afford to purchase anything for them during Christmas. 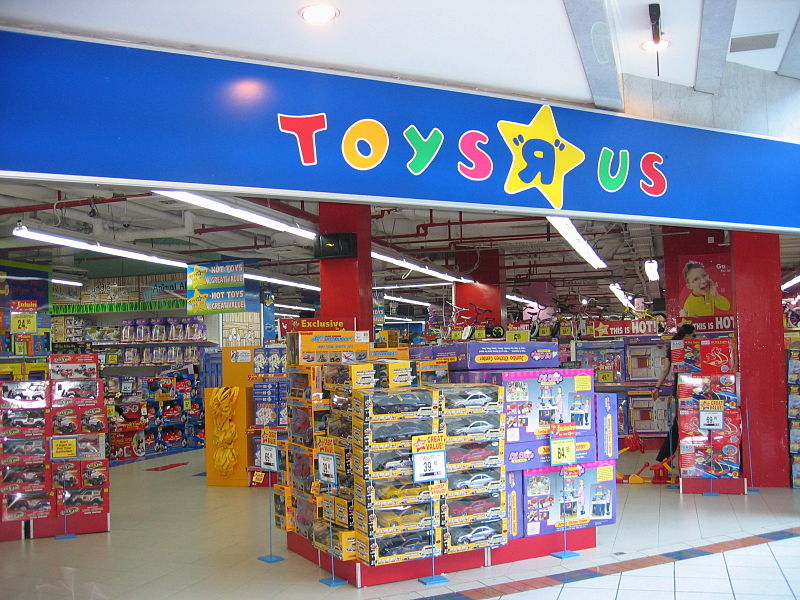 In an interview with another local news channel affiliated to CBS, the man said that he was only “looking to fulfill some Christmas wishes for people.” The shoppers whose orders had been paid for by the good Samaritan came to the New Jersey toy store to pick up their toys were left surprised on hearing what Charlie K had done. They also added that they were thankful for the nice gesture he showed towards complete strangers.

If this inspiring story tells us anything, it is that in this fast-paced world where we have become so self-centered and self-obsessed, there are people who do not even think twice before doing something for others. We should find inspiration in the same and perform good deeds for others whenever we get the chance. Charlie K stepped into that New Jersey Toy Store to buy gifts for his own son, but a sudden change of heart persuaded him to shell out thousands of dollars for people he didn’t even know.