What are the Rules for UNO?

UNO is one of the most popular and addictive card games around the world. It is loved by family members and can be played among them to have a great time together.

An added benefit to it is the fact that it is not as complex as some other card games. It has simple rules, which you can learn at the flick of a hat. Having said that, there are some detailed rules of the game.

So, today we bring to you all the official rules of UNO and also some fun twists that you can add to them to make it more enjoyable for yourself.

It is a card game, which needs at least two players. A pack of UNO contains 108 cards in total, and the objective of the game is to be able to complete 500 points faster than your opponent. These points are dependent on the type of cards you have. Let’s take a look at them.

Cards In UNO And Their Scoring

A pack contains 108 cards in total, which includes-

4 Blank Cards in each color

Now, that you know the cards and their values, you start playing to reach your aim: scoring 500 points faster than your opponent. But for that, you have to follow certain rules. Here they are:

#1.Each player has to pick a card from the pile, and the one who picks the highest card of a numeric value acts as the dealer. If you pick a word card (Draw 2s, Draw 4s, Skip cards, Reverse cards, Wild cards), you can’t be the dealer, and you have to put that card back in the pile.

#2.The dealer now distributes 7 cards to each player and the top card from the rest of the pile is turned up.

#3.Players have to now put similar cards on it, depending on the card’s color and value.

#4.Your card must have the same number, color or word as the top card. In case you have a word card, here is what it means:

Reverse cards: It reverses the direction of the play.

Draw Two Cards: The opponent next to you has to pick two cards from the pile.

Wild card: The player can call for any color, and the person next has to follow that color.

Draw Four: The opponent next to you has to pick four cards from the pile.

#5. The game goes on as you follow these rules, however, don’t forget to say UNO before playing your penultimate card. This results in the person having to go out of the game.

#6.When a player is out of cards, he is assigned points based on the number of word cards in his opponent’s hands.

#1.Whenever a ‘5’ card is played, everyone has to slap the UNO pile. The last person to do so has to pick up 2 cards from the pile.

#2.If you ask whether it's your turn or not, you have to draw 1 card from the pile.

#3.If you mistakenly play an invalid card, you have to draw 1 card from the pile.

#4.Forgetting to say UNO adds 7 cards to your hand. 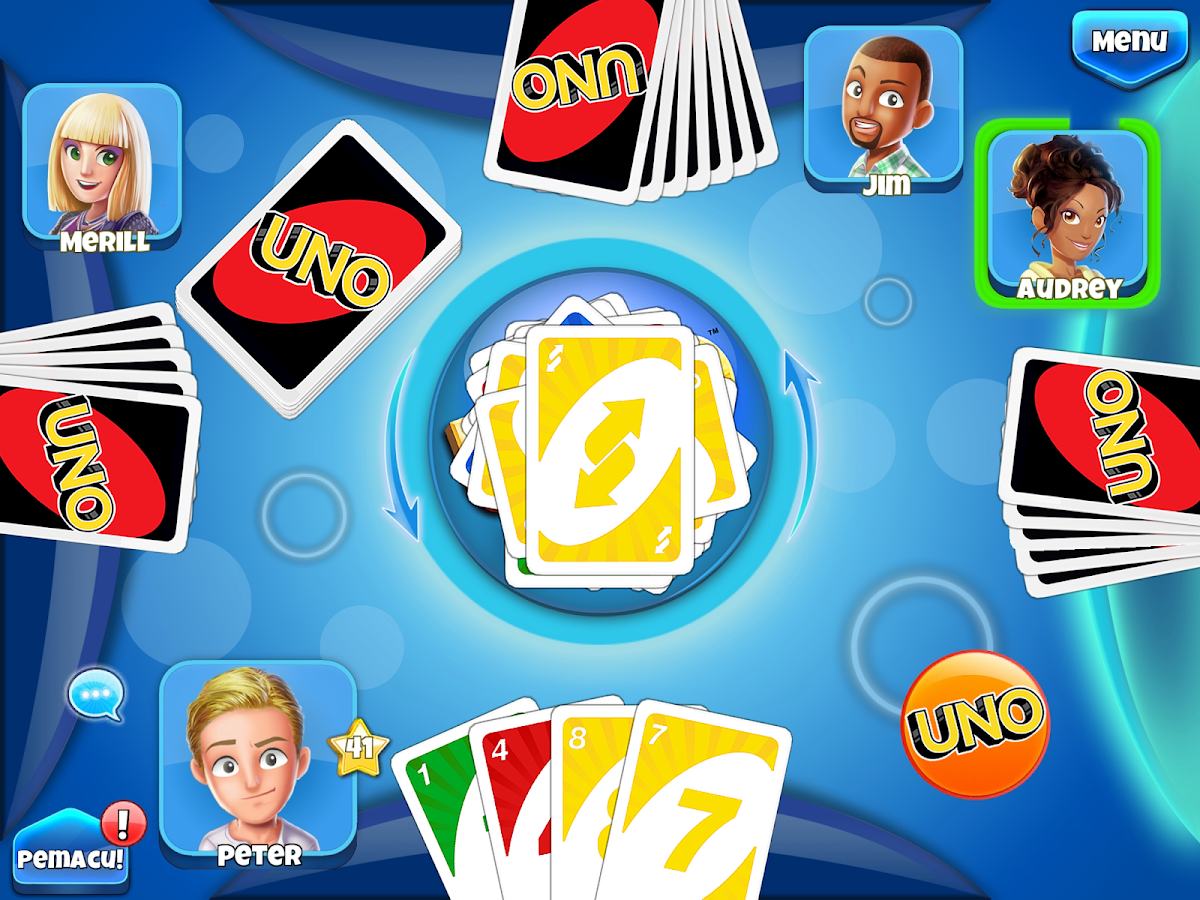 So, there you have it. Do you love playing UNO? Let us know in the comments below.