What is DACA & DAPA?

When Donald Trump stepped afoot in the White House, everyone knew that he would deal with the United States’ current immigration policy strictly.

And so was the case as recently, the Trump administration officially revoked an immigration policy that was put in place by Obama’s administration and would have protected millions of immigrants who were undocumented. However, the current administration left another similar initiative for young immigrants untouched.

What Are DAPA And DACA?

Simply put, these are the immigration policies which were rolled out by Obama’s administration in 2014, and 2012 respectively. These policies protected undocumented immigrants, under particular circumstances from deportation.

Introduced in 2014, it granted deferred action status to undocumented immigrants who had been living in the US since 2010. These immigrants should also have children who are either citizens of America or permanent resident of the United States.

These individuals should have a clean record and should not be charged with a felony or any the other main misdemeanor. While DAPA doesn’t grant equal legal rights to undocumented immigrants, it does protect them from deportation and gives them a 3-year renewable work permit.

DAPA, ever since its roll out in 2014 could never be implemented due to one issue or the other and when Donald Trump finally asked to revoke it, the Supreme Court did so without much resistance.

DACA was first introduced in 2012, again by Obama’s cabinet and it allowed several undocumented immigrant children who entered the United States of America before their 16th birthday and June 2007 to be exempt from deportation. It also allows them to get a 2-year renewable work permit.

However, for children to enjoy the benefits of DACA, they should have completed high school or should be discharged from the armed forces honorably. They should have a clean record and should not be charged with a significant felony at any point in their life. 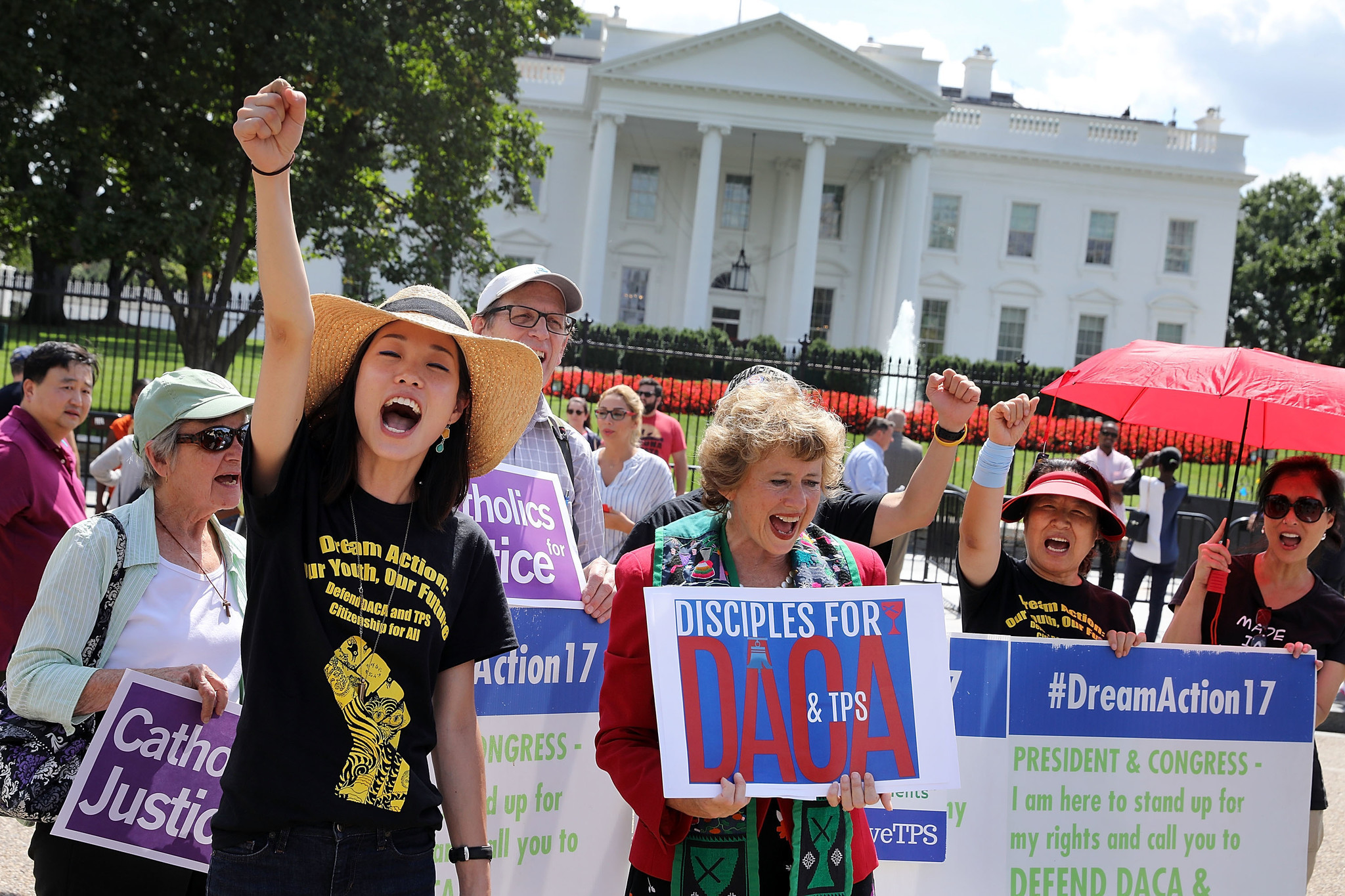 So, there you have it. All you had to know about DAPA and DACA. Do you think the government was right to revoke DAPA? Let us know in the comments below.

Which option is best - Open Adoption or Closed Adoption?

Which according to you is the best divorce procedure?

Should the government allow to adopt a child of another country?