Who is the Better President for America: Donald Trump or Barack Obama?

Obama vs. Trump - There are vast differences between the two Presidents when it comes to their cultural backgrounds and economic conditions.

No drama Obama (nickname) has been liberal with his ideologies. Trump on other side is pretty conservative. Obama and Trump's differences have certain ups and downs. Both the presidents have done/ are doing what would result in the rise of America. However, in a tryst of Obama vs. Trump, who is better, let's find out.

Obama and Trump - Who Is Better?

#1. Comparison Of Trump And Obama Policies

Barack Obama is a Democrat who supported social welfare programs. Being a former president, Obama believed in having lenient policies along with maintaining a modest attitude towards business as well. Obamacare was a great move to take the nation one step further.

However, Donald Trump is a businessman, a Republican and a man without any political experience. He appears to favor less of any social reforms and concentrates more on supporting stringent policies. Obama is a born leader, visually oriented and believes in maintaining utmost integrity. He started off humbly to reach the presidency level. During his tenure, he served the country with the motive of upliftment. Obama is more morally controlled and is bestowed with love and respect from all-over.

Obama wanted to change the society. He ran entirely on hope. He wanted to let America be embraced as an innovator and influencer. Obama revived globalism under greater aspects.

Donald Trump was born with a silver spoon in his mouth. Despite a wicked temperament and a background of controversial events, he managed to become the American president. He's more corporate controlled, and that is pretty visible in his campaigns.

He wants to end globalism and believes it to be cancerous. According to Donald Trump, predecessors in America have ruined the nation. Trump works upon fear driven campaigns.

On the other side of all the good things happening, it is also believed that Obama took a wrong step to allow all immigrants into the nation. He typically legalized all the illegal drugs and such and made the border rather insecure.

Trump, however, lowered the taxes, he got in better rendering Trumpcare, and most importantly stopped infiltration of the refugee population to secure the borders. 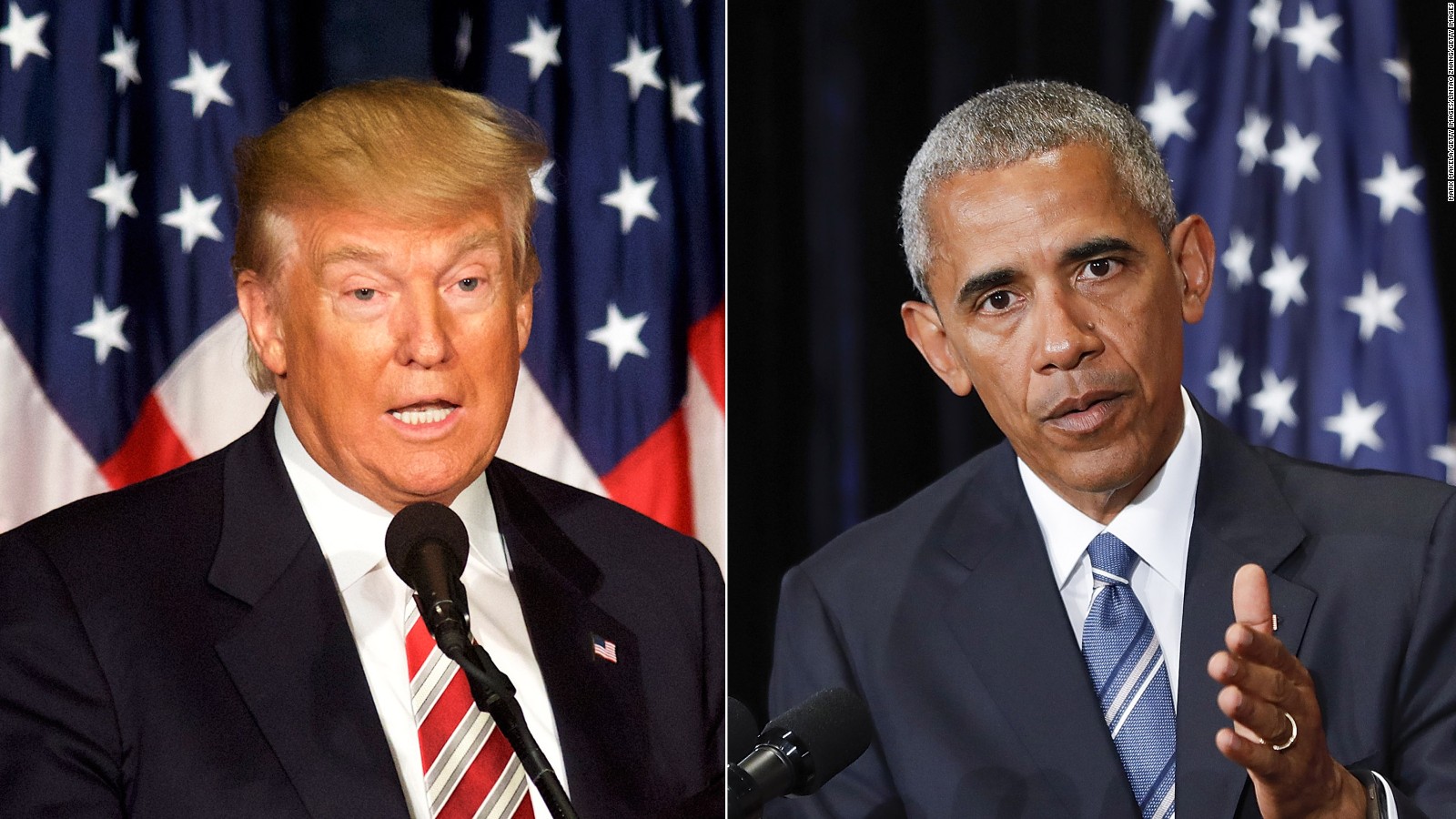 While delivering their inaugural speeches, Obama seemed to hold a strong plan of growth. He wanted to introduce transformation the right way. Trump, however, just blamed the entire world. He focused on what was left behind and all the stones unturned. While Obama spoke about the opportunities the nation has to work upon and thre light on the socio-economic scenaio of America.

Obama and Trump differ on their philosophies. Barack Obama believed more on acquiring the wisdom and greatness of the nation. He knew that nothing falls in your hands. Things must be earned. Trump just sees one way. He believes in winning and no further negotiations.

Barack Obama believed in enforcing trade policies that were more America specific. He administered a fast-growing US export market. And he made hard-hitting efforts to position Americans into a healthy competition to inevitably win in tomorrow’s global economy. He's a supporter of free trade.

Donald Trump's trade policies would take America one step backward. It is very much possible that economic growth might flourish from his policies. But there are equal chances of the protectionist trade policies leading to economic disasters. Trump strongly disagrees with the idea of free trade.

Barack Obama had the intentions of redistributing wealth and not create it. He planned on reaping money from the rich and furnish amongst the poor. Trump, however, plans to give opportunities to everyone for succeeding with hard work but not make use of other's wealth.

Liked what you just read? Let us know through the comment section below. We would like to hear from you!

Show result before you give your opinion
500 Votes

Hands down President Trump, however the MSM smear campaign has managed to divide and harm America's culture and opinion. It is shameful what DC did to an outsider who won fair and square. DC represents Hollywood morals, not America's and thank God they don't make the decisions anymore.  It is a new day, where we must fight to keep our culture, and only 2 genders. Germany & Europe are in chaos from the mindsets like the MSM and Democrats. Self survival one would think would make DEMS want to knock off the nonsense and support our President, like many did with Obama even though they hated him.  True leaders would not pout, and throw tantrums for an entire year if they truly love this country.