Who are the Democratic Superdelegates?

Superdelegates have never been as popular as during and after the 2016 US Presidential elections, and all thanks to Senator Bernie Sanders . He argued that the overwhelming preference for Hilary Clinton over Bernie among Democratic Superdelegates helped her clinch the Democratic Party’s nomination.

But, who exactly are Superdelegates and how do they work? Do you know the answer to this question? Well, worry not as we are here. Learn about their role and powers in the following paragraphs.

A Superdelegate could be a major elected official like a member of the House or senator, a member of the Democratic National Committee (DNC) or a prominent party member such as a former president of vice president. The power of the Superdelegates lies in the fact that unlike delegates that are pledged to specific candidates depending on the primaries and caucuses in their states, they are free to vote for the candidate of their choosing. They are even permitted to switch sides at any time before the actual nomination convention takes place. How Did The Superdelegates Come Into Being?

The Democrats, after the presidential elections of 1968, began using primaries and caucuses to choose pledged delegates to the national convention. However, the party ended up with two lesser-known candidates and ended up losing the 1972 and 1976 elections. Thereafter, the senior party members decided to establish a system, which would not overturn the will of the voters, but make sure that a candidate who could actually win the election would become the nominee.

In 1980, James B Hunt, a governor from North Carolina was asked to convene a delegation guidelines committee which recommended a new category of convention participants, called the Superdelegates. Superdelegates were the party leaders and elected Democrats who would act as a counterweight to the insurgent delegates.

How Have The Superdelegates Affected The Nomination?

1984 was the first year when Superdelegates were used. They helped Walter Mondale clinch the nomination from Gary Hart and Jesse Jackson, who, however, ended up losing 49 out of 50 states to Ronald Reagan. Superdelegates also played a crucial role in the elections of 2008, when Hilary appeared to take the early lead but Barack Obama was selected as the party’s candidate. In the today’s political scenario, there are 712 superdelegates which make up the 15 percent of the entire delegation of the Democratic Party, which is one-third of 2383, the total number of delegates required to secure the nomination. 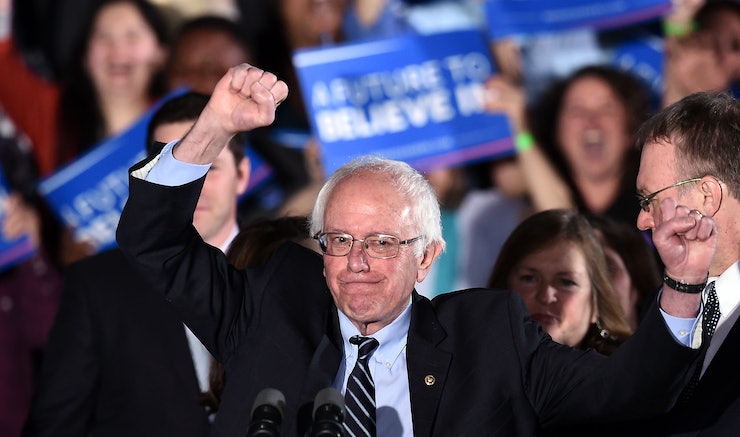 Are There Republican Superdelegates?

The Republican Party has no Superdelegates. Depending on the size, each state has a specific number of delegates along with three more from the Republican National Committee (RNC), the national committeewoman, committeeman and the chair of the state party. Though earlier they used to be unbound like Democratic Superdelegates, the rules were changed by the RNC in 2012 and now they have to reflect the wish of the voters.

Do you now understand what the Democratic Superdelegates are? Did we clear all your queries? Share your opinions with us through your comments in the dedicated box below. We would love to hear from you.

Show result before you give your opinion
4 Votes