Most beautiful places to visit in the world

Here are some most beautiful places of world.

Remember the floating mountains in the movie Avatar? Yes, they were inspired by the Tianzi Mountains in China. Covering an area of 67 square kilometres, these sandstone pillars are nature's version of skyscrapers. The highest of them is almost 1200 metres above sea level. Ideal location for a pre-wedding photoshoot? This might be your answer. Popularly known as the ‘Tunnel Of Love’, this photogenic spot is a 5 kilometres stretch on an industrial railway route near Klevan in Ukraine.

Remember James Franco getting stuck here in the movie, ‘127 Hours’? Behold the Antelope Canyon. Located in semi-autonomous Native American territory of Navajo Nation in the US, the canyon includes two separate, scenic slot canyon sections, referred to individually as "The Crack" & "The Corkscrew". Fancy camping in a cave? Or kayaking in a river? Or traversing through a jungle? You can do all of those in the Hang Son Doong cave, the world’s largest. The cave is so big that it has its own river, jungle and climate. Located in Vietnam, the cave is more than 200 metres high, 150 metres wide & 5 kilometres long. 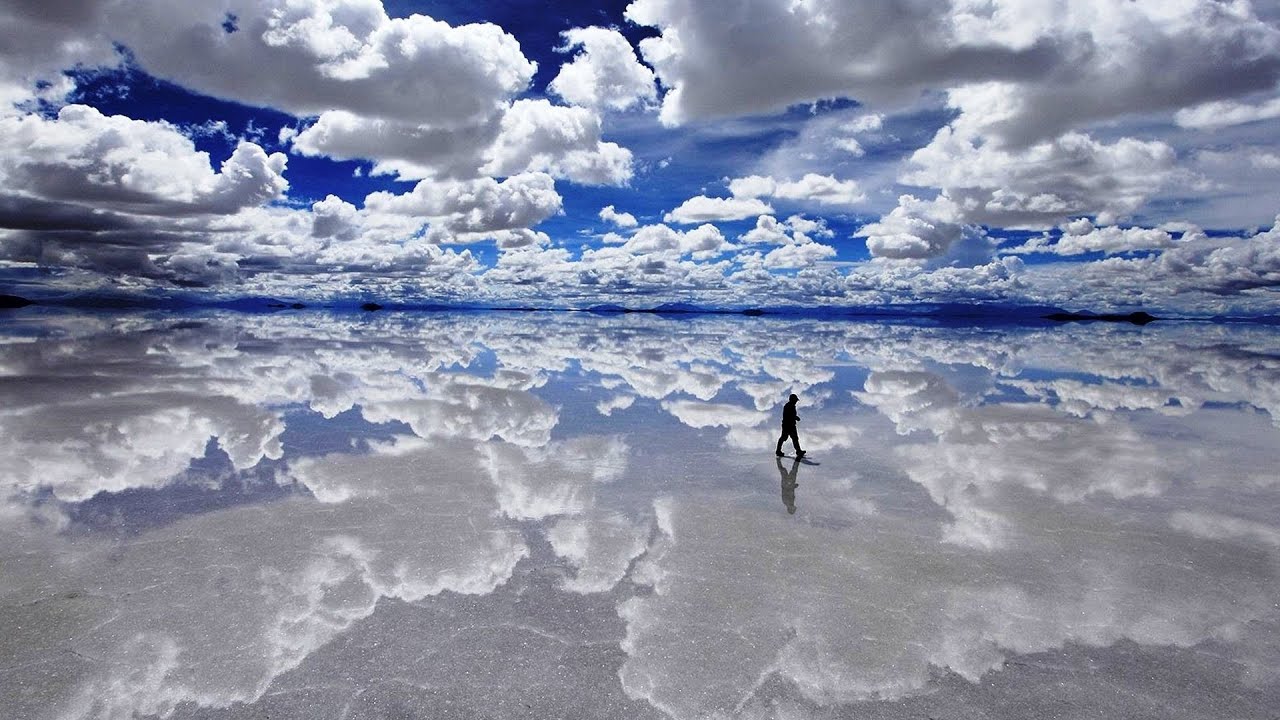 Located in Bolivia, Salar de Uyuni, is the world's largest salt flat. Also known as Salar de Tunupa, The large area, clear skies, and the exceptional flatness of the surface make it appear like a large mirror. You can stay in one of the many hotels entirely built with salt blocks (i.e. walls, roof, furniture).
Socotra, Yemen

The isolated Socotra is the largest of the four islands in the small archipelago, which is a part of Yemen. It is home to a wide variety of plants & animals that look so strange that it would seem that they’ve been imported to Earth from some distant planet. The most striking feature on the island is the dragon’s blood trees that look like UFOs.

The most photographed location in the Yellowstone National Park, Grand Prismatic Spring is the largest hot spring in the United States is an unbelievable visual spectacle. The colours of this hot spring appear so rich, that it appears as if it has been photoshopped. Milford Sound is a fjord in the south west of South Island of New Zealand, within Fjordland National Park. Also known as Piopiotahi, it is one of the most visited tourist spots in New Zealand. Milford Sound is also a scenic cruise destination for cruise ships. Parts of 'The Lord Of The Rings' were filmed here. Trolltunga, translated as the Troll’s Tongue is a piece of rock jutting horizontally out of a mountain above the north side of the lake Ringedalsvatnet in Norway. Formed almost 10,000 years ago during the ice age, the feature stands at a height of 700 metres (2,300 ft) high. This horizontal piece of rock made a formation when the edges of the glacier reached the cliff. Ready for your next epic Snapchat pic? 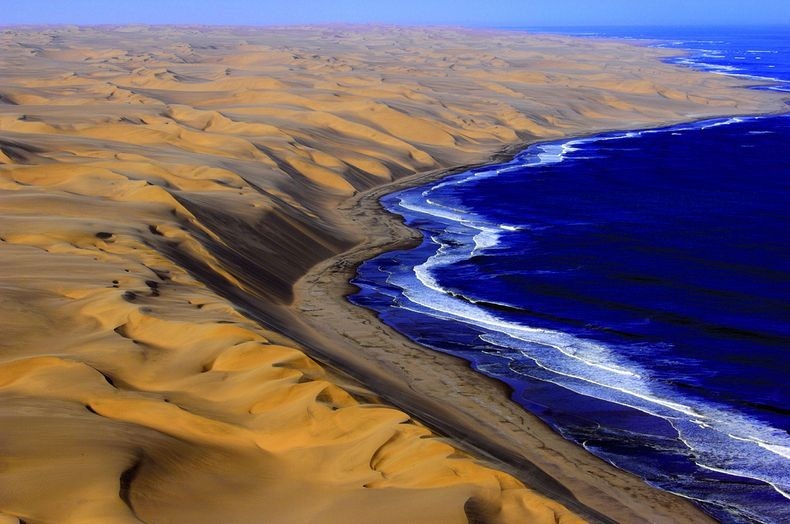 Meaning ‘vast place’ in ‘Nama’ language, the Namib desert in Namibia is the oldest & largest desert in the world. Stretching inwards from the Atlantic Ocean, the desert covers large parts of Namibia, running almost 2000 kilometres along the coasts of Angola & South Africa. This desert was the filming location of the movie Mad Max: Fury Road.

How to Explore the Best of New Delhi?

Should I Try Kitesurfing?

What to do in Pokhara - Nepal

Are you looking for hotels in beltola guwahati?

Must Visit Places around Mumbai in Monsoon

Designing Your Diving Board … What You Need to Know