10 Reasons Why You Should Adopt A Pet & Not Buy One!

Domestic animals are remarkably known for their sense of companionship along with how much they love their owners and stay aside till the last breath. Remember Hachiko?

When an animal doesn't differentiate, why do humans do the same? If you are a potential pet owner and want to get an animal as a family member, then consider the option of adopting a pet rather than buying one!

It's a harsh reality that a very few people understand. When you buy a pet from the pet store or backyard breeders, you are actually supporting the puppy mill business. Puppy mills are high-end breeding facilities that believe in sustaining profits more than the welfare of animals. In a majority of cases, the females are caged forever and are just there for producing offsprings one after the other. Animals are in troubled conditions without any tender touch. Once the potency of the animal ends, they are discarded like trash, killed or abandoned on the streets. 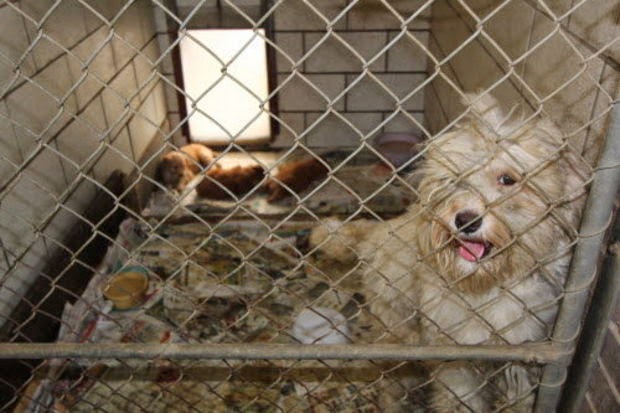 There are hundreds of animals waiting in shelters to get a forever home. There are much more on the streets too! Some die, some are euthanized, some are behind bars till their last breaths. You definitely save a life when you adopt one. Instead of buying and adding to the ever increasing population, just get to the nearest shelter. You never know what might have been missing in your life.

When you buy a pet, you are paying a hefty price for the same. What's the point of purchasing a pet which you can easily adopt from a shelter at no to low expense at all! You save a lot of time by adopting a dog who has been pre-owned by someone. He/ she isn't a shelter dog. They are the ones who were once a family and were house trained in several ways. Isn't it great to bring a pet into your family who can swim with you, sit elegantly and fetch too! No need to get them mannerism classes (you are saving bucks here too!

#5. You are giving them a second chance! Who doesn't need that?

There would be a fewer than few pets who end up in the streets or shelter homes because of themselves. People are unable to cope with a pet around, and that's how they get abandoned. Rescuing an abandoned pet not only gives you a lifetime companion, but also a deserving chance to the one waiting for it. 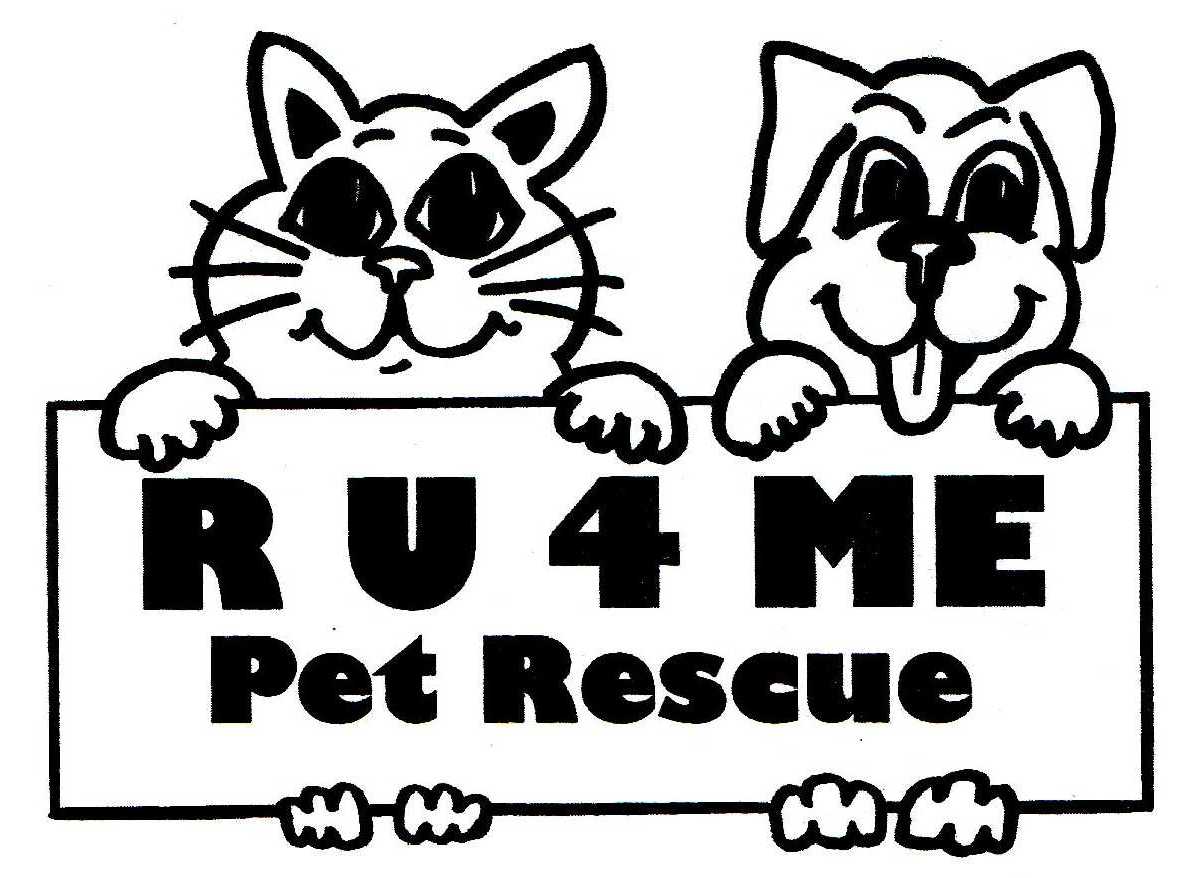 Why do a majority of people get a pet? Because all they need is a companionship, some more love, and those googly eyes to start at! Can any of these qualities not be found in an abandoned dog? Right, a shelter dog/ cat is no less than the ones you'd find at pet stores. Pets are pets, none of them is less but more. Abandoned dogs have been abused and observed loneliness. All they want is love and a reason to love in return!

If yes, then what are you waiting for, get to the nearest shelter or maybe just on the streets and you'll find thousands of pets to choose from. Each one equally deserves a loving touch and better living conditions.

Try joining adoption groups on several social media sites, get in touch with people who coordinate such adoptions and choose the one you relate with. Shelters have docile to active pets, old to young, large breeds to smaller ones, pure breeds to a mix and black to white. Have any more preferences, just let them know, and you'll get one! Imagine, these many are the animals suffering.

Don't want to deal with the extensive amount of efforts to be put in dealing with the early ages of a pet? Not a problem. Adopt an elder pet! Puppyhood/ kittenhood is definitely not everyone's cup of tea. Socializing, training, teething and every such thing has already been done with an adult pet!

Does your apartment complex charge a fixed fee for owning a pet? If yes, then adopting a pet is a better choice. Certain stores have the provision for providing discounts on the pet fee upon adoption. This again lessens the financial burden.

There's no harm in adopting a pet rather than shopping from pet stores. There are lowering spaces in shelter homes which give rise to euthanization. There are lesser people who accept a pet as their family. Abandoning is easy, adopting is hard. Rescue an animal, welcome them into your hearts and be an example for others to spread the message across. You tell the world that you have a greater heart, you are a good person and that you are rare.

Share with us your opinions and experiences. We would love to hear from you!

Would you rather Adopt a Pet or Buy one?

Show result before you give your opinion
28 Votes

Give Your Opinion
Opinions (3)

Shivangi 02 Aug 2017
I would definitely ADOPT

I would love to adopt a pet too.. I feel its an amazing idea to adopt a puppy as I am not fond of kittens. More often then not I would love to experience the 'puppyhood'. I think dog makes you feel the great sense of happiness and tranquility when you come back home after a long day and you have a lil pet wagging his tail and asking you to love him unconditionally. That helps us to call it a day.

Anonymous 21 Jul 2017
I would definitely ADOPT

Already have two beautiful and super cuddly dogs and I would really want to adopt a few more. It's just a natural feeling that comes from within .. if someone has all the required resources and power then adoption isn't a bad decision! But definitely purchasing is like giving rise to the illicit trade of breeding animals just for the sake of earning profit!!!

Adoption! Its the most beautiful feeling. Moreover, the pet is more playful and healthy.

Is a wireless dog fence right for you?

What do Turtles eat?

Are Chickens Mammals or Birds?

Do you find it Easy to Travel With Pets?