Does animation mean only fun and laughter for you? Well, besides all the amusement, animated movies are tear- jerkers when it comes to the tragic plotlines, emotional crisis, or the heart touching bond between the eccentric characters.

Here is a list of some of the iconic animated movies which can stimulate your emotions:-

A Pixar and Walt Disney production, Finding Nemo stimulates an ocean of emotions with the tale of an over protective clownfish (Marlin) swimming across the ocean to find his son (Nemo). Another main character to look out for is a blue tang fish (Dory) with short-term memory, who accompanies Marlin on his journey.

Mostly set in the head of an eleven-year-old girl named Riley, Inside Out gives a spectacular personification of five emotions of joy, sadness, disgust, anger, and fear. As Riley moves in from Minnesota to San Francisco, it stimulates turbulence in the working of her emotions. In quite an innovative manner, the film presents the significance of sadness. 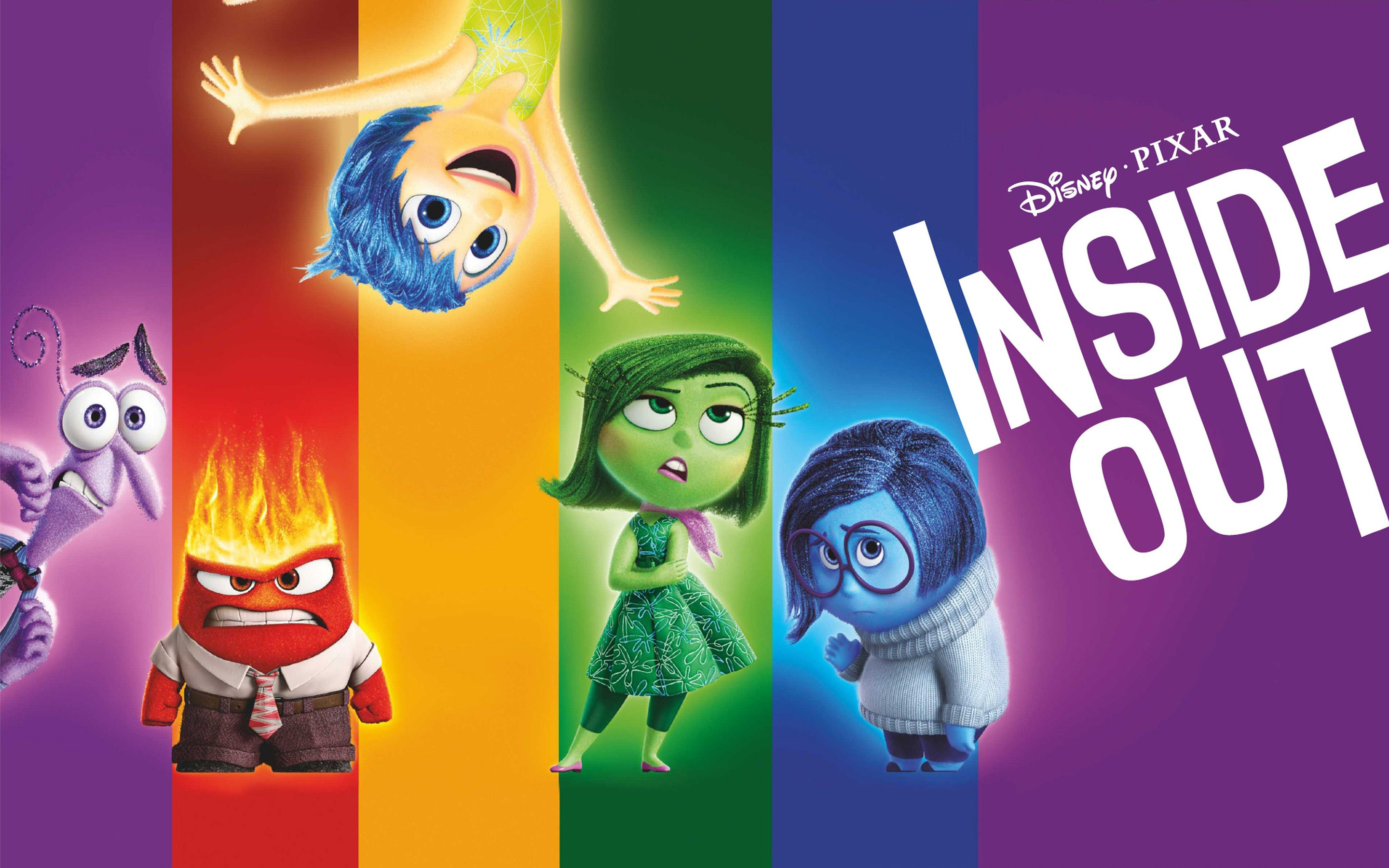 Set in the culinary world, Ratatouille is based on the idea of ‘anyone can cook.' It presents an incredible journey of a rat in the domain of cuisines. The film, interestingly, gives ample screen and plot space to food critics. If nothing else, you will end up falling in love with food by the end of the movie.

A science fiction animation, Wall-E is a heart-wrenching tale of two robots Wall-E and Eve. The film is set in future where humans have left the Earth due to enormous garbage proliferation on the planet and Wall-E is the only inhabitant robot left behind. Wall-E and the newly arrived robot Eve set out on a journey to space which could bring the human race back to their home planet.

The initial few minutes of the movie are entirely capable of reducing its audience to tears. Beginning with an emotional sequence of Carl and Ellie’s childhood friendship, followed by their marriage, old age and Ellie’s death Up presents an adventurous quest of old Carl to keep the promise he made to Ellie. Toy Story is set a fantastical world where toys are full of life, like literally. The film revolves around the toys of a six-year-old named Andy and his all time favorite cowboy toy named Woody. However, things go awry when Andy’s toys find themselves entrapped in the house of a ruthless neighbor named Sid.

With its fairy tale like plot, Shrek has been among the most entertaining movies of all times. The plot revolves around a green ogre and how he ends up rescuing a princess. The various fairy tale creatures in the swamp add on to the amusement associated with the plot. An animated musical film, Frozen is all about princesses, castle, love, and superpowers. It presents the tale of Princess Elsa of Arendelle who continuously grapples with her power of cryokinesis and her attempts to conceal it. However, on her coronation day, she accidentally casts an eternal winter upon her kingdom.

An Illumination Entertainment debut, Despicable me is an entertaining plot of a super villain who is all set to shrink and steal the moon. However, the plot acquires an emotional twist when the super villain ends up becoming a doting father of the three girls he had adopted. Also, this is the film that launched the iconic minions for the first time on screen. Tell us about your favorite animated movie. Use the comment box to share your thoughts and opinions with us.