What are Will Smith's best Movies & TV Shows?

Will Smith is an American actor, rapper, producer, and Scientologist who took his first big leap in the television industry with his television sitcom 'The Fresh Prince of Bel-Air', where he played the fictionalized version of himself. The role showered him with an international recognition along with two Golden Globe Award nominations for Best Actor – Television Series Musical or Comedy.

Two years later he made his movie debut with the drama 'Where the Day Takes You,' where he acted as a disabled homeless man. His popularity gained further prominence with movies like Independence Day which earned a gross profit of over $817 million at the worldwide box office. With movies like 'Men in Black' in his kitty Smith never had to look back. His character of Agent J in the science fiction gave him a tremendous fan following and obviously loaded his bank account with heaps of money. Since then his list of movies and TV shows have never been ending.

With so many block busters in his bag, we were stuck with the question of ‘What is Will Smith's best Movies & TV Shows’? The task was difficult, but we have managed to come up with a list of his best movies and TV shows.

'The Pursuit of Happyness' is based on the real-life story of Chris Gardner’s journey from being a homeless single parent to a rich stockbroker. The movie stars Smith as Chris Gardner with his real son Jaden playing his son in the movie too. The movie demanded a special kind of performance where a desperate father who is on the verge of losing everything turns out to be a millionaire.

2005’s 'Hitch', starring Smith as a renowned ‘date doctor’ plays a matchmaker between a chucklehead (played by Kevin James) and his celebrity crush (played by Amber Valletta). He was trying to woo a gossip columnist (played by Eva Mendes) whose hottest assignment puts her on an unintentional ride with Hitch. Romantic comedies usually do not receive much attention, but if performed by skilled actors it could turn the tables in a blink of an eye. The critics appreciated the performances and wrote that ‘Smith and Mendes are terrific together.' This not only made the movie a hit but also made the actors very popular.

Isaac Asimov’s classic short story collection featured on the screen in 2004. The movie is yet another hit summer films by Smith. Its transformation into a fully commercialized movie did hurt the sentiments of some realistic cinematographers. 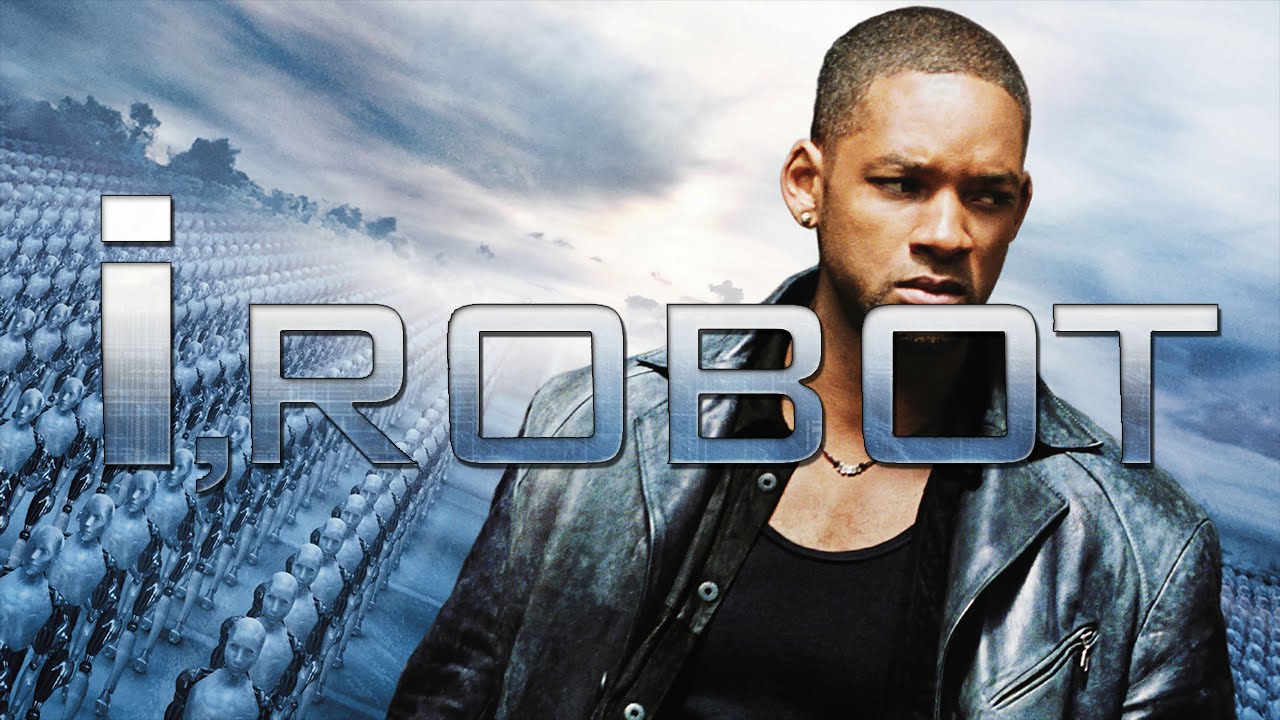 This movie required Smith to train for a year to prepare himself for the lead role in Michael Mann’s Muhammad Ali biopic. With a character like that to perform, Smith had to learn everything from Islamic studies to his dialect. The movie didn’t do much on at the box office; it did give the actor a Best Actor Oscar nomination and overwhelming reviews from critics like Jay Carr of the Boston Globe.

Smith kicked off a series of blockbusters with Independence Day, a sci-fi thriller which revolved around the worldwide chaos that occurred when some unfriendly aliens visited the Earth. The movie was the biggest hit of the year and grossed a profit of over $815 million. 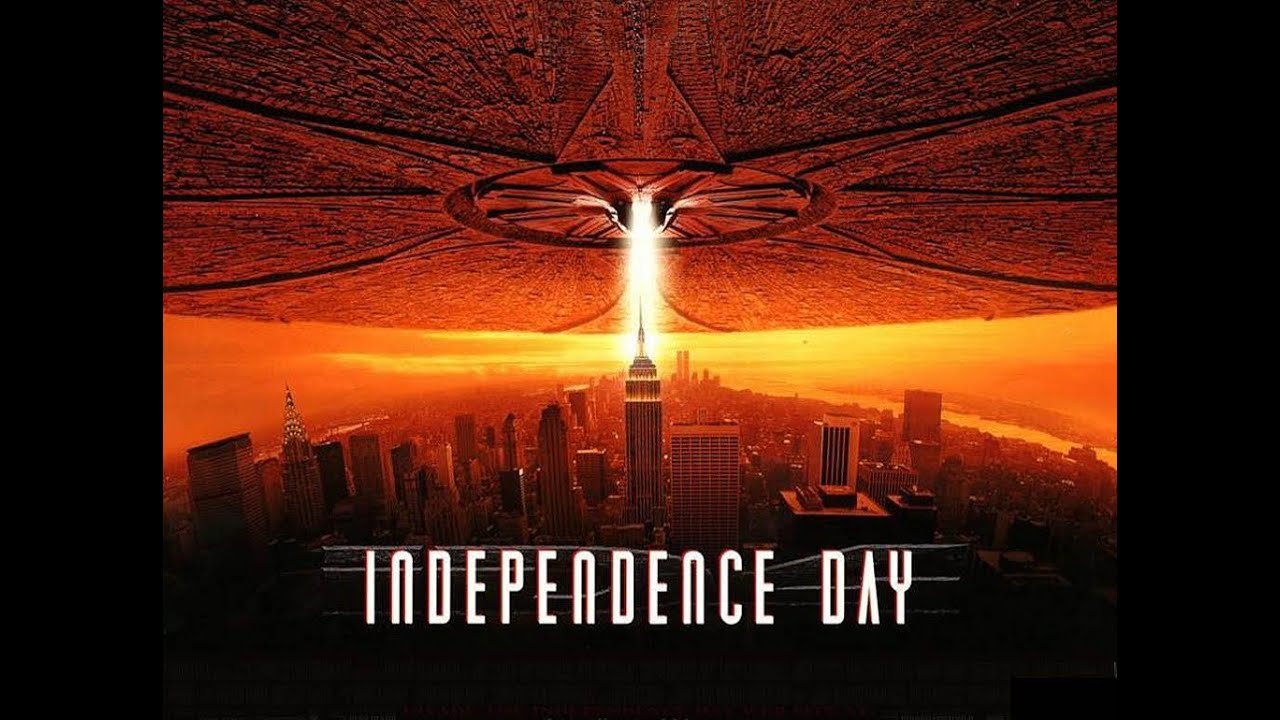 Will Smith kept his roots to the television intact and hence kept being a part of many television shows as well. Here’s a list of few of the TV shows that Smith has been a part of:

From the lists above we are sure that Big Willie Style isn’t always about making the big-budget smash hit; his list of movies does include few surprising elements too.

Which one is your favorite Will Smith movie? Let us know in the comment section below.