13 Most Versatile Hollywood Actors Ever!

An actor is judged on how easily he can adapt to a particular character. There are very few Hollywood celebrities who can show us this skill and those actors are rightly called as the living legends.

Fortunately, Hollywood has many such men who have shown their powerful acting on screen and have blown away the audience and their competition.

Here is the list of a few of those charismatic all time favorite actors. Check it out:

The two times Academy Awards winner, Tom Hanks, has appeared in roles from an AIDS victim (Philadelphia), army man and athlete (Forest Gump), a lonely refugee (Cast Away), FED agent (Catch me if you can) and the list is endless. Talk of versatality!

We still wonder what took him so long in winning an Oscar. Nonetheless, he won it!

The actor, producer, and musician Russell Crowe has shown some brilliant performance in films like The Insider, Gladiator (for which he won the Oscar), and much more.

Richard Gere has shifted a lot many 'gears' when it comes to acting. He has fans from almost three generations! He is probably the only actor who looks amazing even at the age of 67. The actor-producer Brad Pitt has contributed a lot to this film industry. With that handsome face and solid acting skills, he has set the bar for other stars. He is a rare combination of both good looks and brilliant acting skills. He is a very unpredictable actor and has already done a whole range of roles from a writer to an evil mayor. You name it, and he has made it a hit. He undoubtedly features on any ‘all time favorite’ actors list. The reason is his roles that speak volumes of his capability as an actor. He is known to perfect his roles via his expressions as well as his physique.

Ever seen someone who has such varied movies under their belts as Depp himself? He has done all the types of roles that the audience could ever imagine and even beyond that. 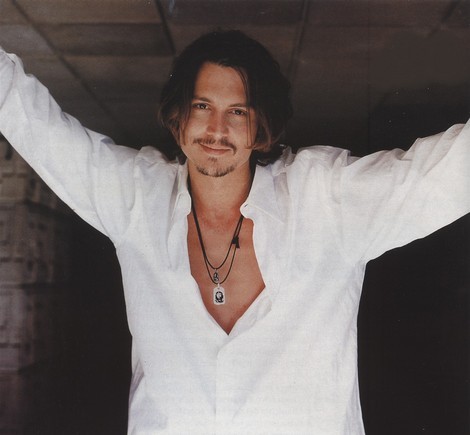 The great actor’s death was certainly a great loss to the Hollywood industry. He is missed whenever we watch ‘Good will Hunting’!

After watching his excellent acting in Pursuit of Happiness, Did you know that he started his career as a comedy rapper? Well, we can say that he has gone on to be quite a hit since then.

The unmatchable actor has portrayed some pretty iconic roles. From action-thriller to romance and also comedy. He has done it all!

He has portrayed extremely difficult and different characters. From intense and serious acting in World trade center to suspense-thriller Face Off. 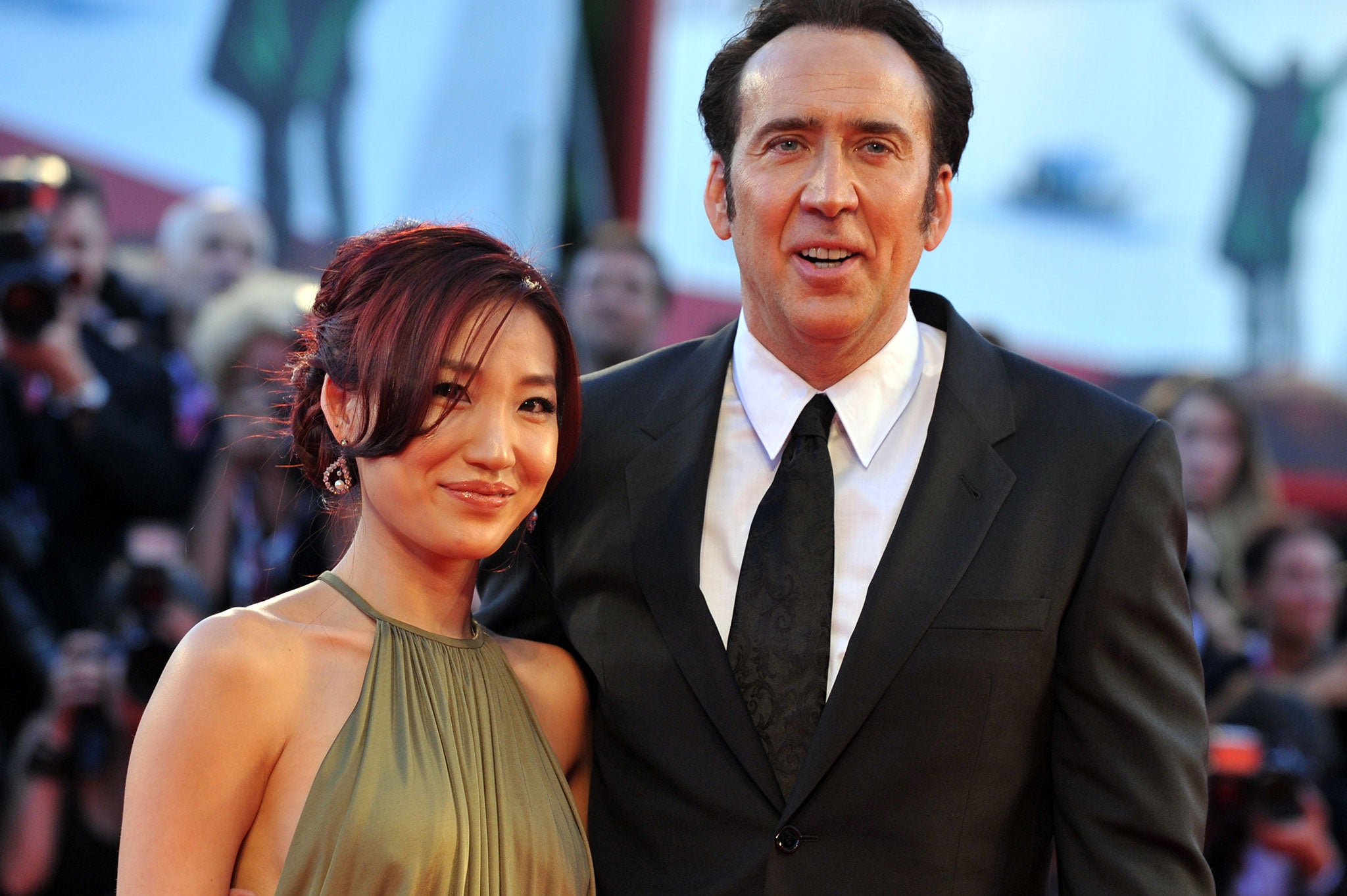 Popular as the comedy actor, Jim has made the audience aware of the different categories within the comedy genre. He is simply, unbelievable. 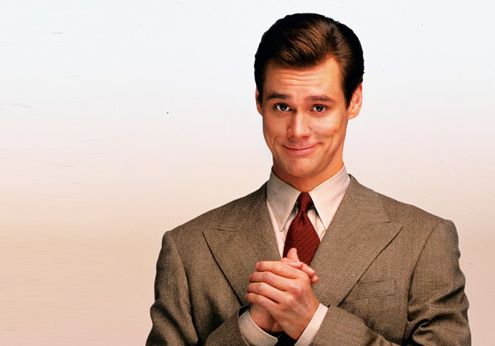 Who do you find the Best Actor in the world? Please share your favorite with us; we are looking forward to it.

Who is Hollywood's Most Versatile Actor?

Show result before you give your opinion
50 Votes