One of the most versatile actors of Hollywood, Tom Hanks has never failed to charm the audience with his powerful roles and spectacular acting skills. Be it ‘Philadelphia’ or ‘Sully,' the star has always done justice to the character he plays on screen and has even undergone a major transformation multiple times to befit the role.

On the star’s birthday, let’s celebrate his special day by recollecting the times the actor has experimented with his looks and physique to play iconic roles on screen.

Nobody could depict the real life hero Chesley Sullenberger better than Tom Hanks. The star went on to the extent of dyeing the color of his hair to white to look more realistic and relatable. Later on, in an interview with Ellen De Generes, Hanks opens up about the apprehensions of putting dye in his hair for the movie.

Although he did not gain as much weight as he did for his previous movies, Hollywood star Tom Hanks had put on some extra kilos for the role of Captain Richard Phillips in the 2013 drama. Not just that, he even dyed his goatee to gray and coupled the look with a wire framed glasses to portray a different appearance on screen.

In the movie, Tom Hanks adorned many looks to suit the role of the characters played by him. One such exemplary appearance includes that for Dermot Hoggins. For the character, the actor went bald as he maintained his sideburns and an overly-groomed goatee.

The actor, playing the role of Robert Langdon, was seen sporting long hair that looked like a wavy mullet in this mystery thriller film, based on the novel of Dan Brown by the same name.

In one of the most iconic roles played by any Hollywood star, Tom Hanks went through a major transformation to pull off the before and after versions of his character Chuck Noland. For the same, the star even lost 53 pounds and gained them back to give his role a touch of realism.

Probably the best of his career, Tom Hanks won the Academy Award for Best Actor for his portrayal of Andrew Beckett. It is believed that the talented star had dyed his hair gray and lost more than 20 pounds to represent the lawyer who was homosexual and living with AIDS. Like other movies, Tom Hanks had put on 28 pounds for this film that explored the life of baseball coach Jimmy Dugan. However, the constant play with is weight resulted in serious health problem, with the actor getting diagnosed with type 2 diabetes. The fact was revealed by the star himself in an interview in 2013. 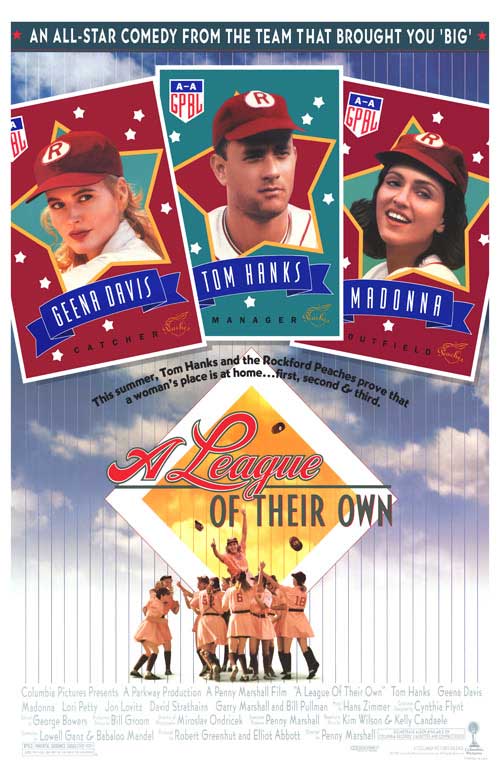 After watching the handsome with curly hair in ‘The Burbs’, the fans were amazed to watch the star feature in this drama as Joe Banks with long and wavy mane for the role. The change was a welcomed one though! For his role as a suspicious neighbor Ray Peterson, Tom Hanks played around with his hair. The actor grew his big curly hair as he featured in the comedy thriller. Are there more movies where the actor Tom Hanks has played with his looks and physique to befit the role? We would love to hear from you. Kindly share your opinions with us in the comment section below!

Which is your Favorite Tom Hanks movie?

Show result before you give your opinion
4 Votes