Before the relation begins, there comes the proposal. One of the first memories of the relationship, the proposal moment always holds a special place in our hearts. Planning and executing a proposal flawlessly, however, is a tricky part. You can always get creative with you proposal plan or get some inspiration from your favorite celebs.

Here is a list of some of the most popular celebrity proposals:-

#1. George Clooney and Amal Alamuddin- George Clooney went on to surprise Amal Alamuddin during dinner at home. Clooney hid the ring in a matchbox to catch her off guard and pop up the big question. It took Amal Alamuddin some time to process all that just happened. Clooney recounted on The Ellen DeGeneres Show, "She pulls it out and she looks at it and she's like, 'It's a ring' — like as if somebody had left it there some other time!" 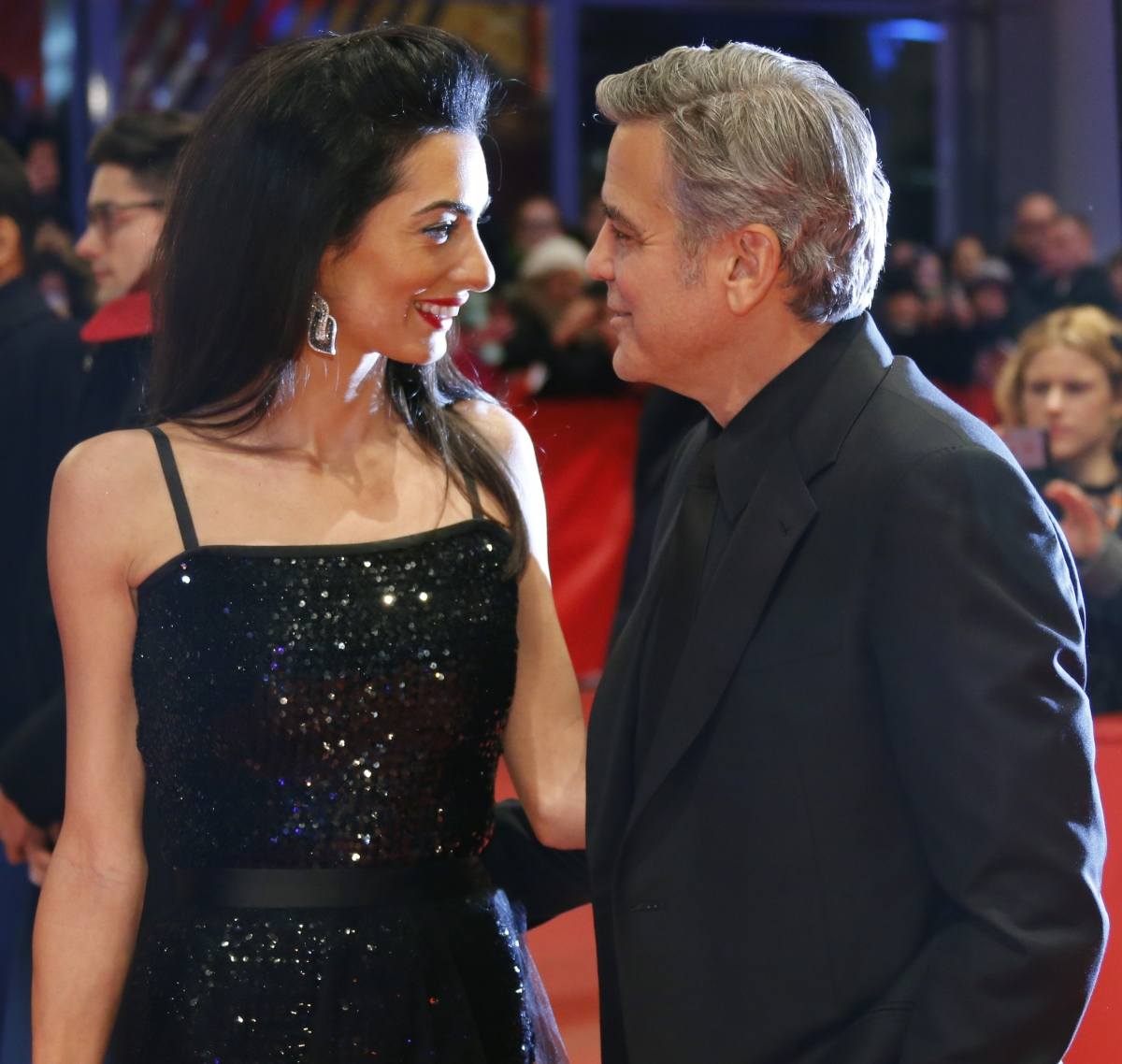 #2. Eva Longoria and Jose Antonio Baston- Baston has set some high proposal goals with his perfect desert proposal to Eva Longoria, in Dubai. A lounge of patterned pillows and Persian rugs right in the center of the desert is the most romantic location anyone could ever find. Baston popped up the question along with a Ruby ring.

#3. Taylor Kinney and Lady Gaga- Taylor Kinney’s proposal to Lady Gaga was a quintessentially romantic Valentine’s Day proposal. Manhattan snow and a heart-shaped ring made it all the more memorable.

#4. Gisele Bündchen and Tom Brady- A perfectly glamorous Christmas Eve proposal, Tom Brady proposed Gisele Bündchen on a private jet. Yes, white roses and champagne were a part of the big moment. Interestingly, Bündchen’s parents were also on the plane while the couple had their moment.

#5. Kayne West and Kim Kardashian- Ever dreamt of a baseball ground proposal? Well, Kanye West aced his proposal moment. With a 50 piece orchestra playing “Please Marry Me” flashing on the screen, West proposed Kardashian with a 15 carat diamond ring. The family members of the couple witnessed the moment from a nearby hideout and later came out to celebrate. 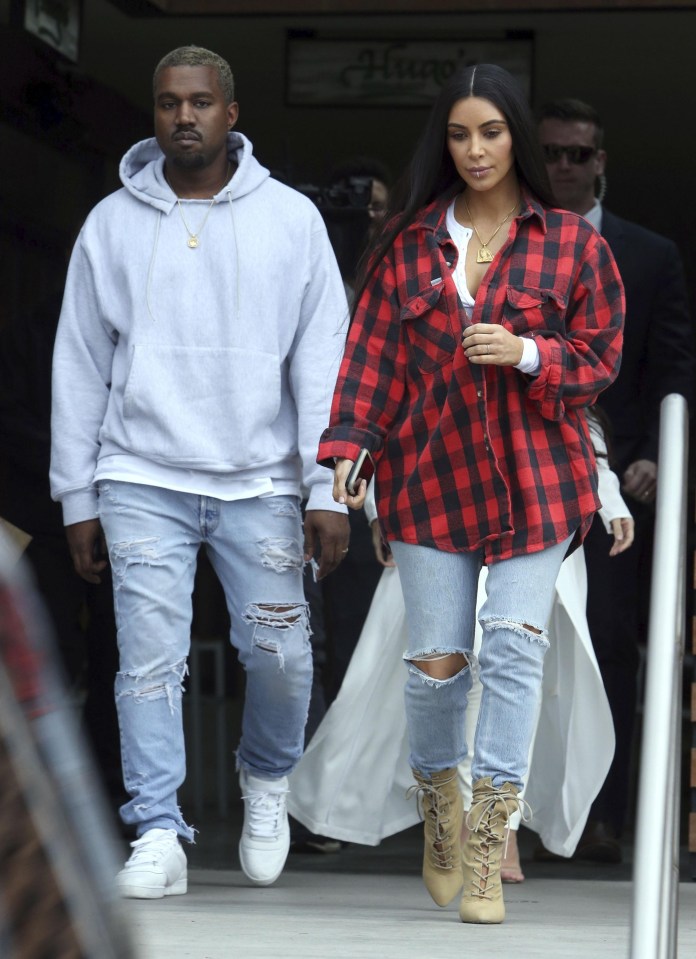 #7. Kate Middleton and Prince William- It was during a 10 day African Safari that the Royal couple had their romantic moment. What made the proposal all the more historical was late Princess Diana's sapphire and diamond ring.

#8. Russell Brand and Katy Perry- A New Year’s Eve getaway proposal is even fancier than it sounds. Brands proposed Perry during their trip to Jaipur, India. During the midnight fireworks, while the couple was having an elephant ride Brand asked Perry to marry him.

#9. Tom Cruise and Katie Holmes- Tom Cruise’s proposal to Katie Holmes was one of those early morning episodes. He chose the magnificent location of Eiffel Tower for the moment. The day was wrapped up by a candlelight dinner at the Michelin-starred Le Jules Verne restaurant. 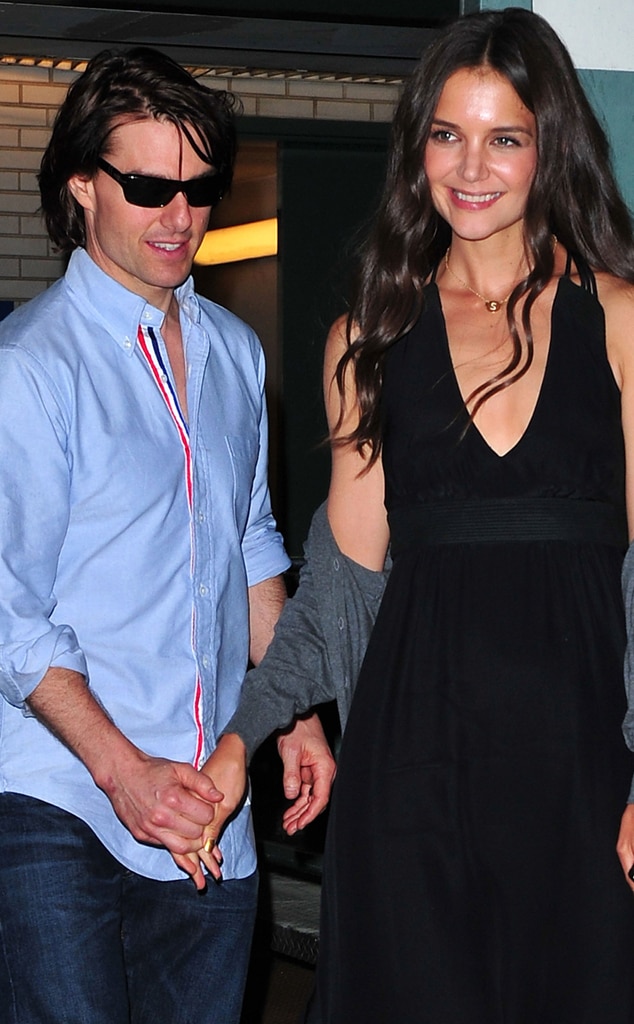 #10. Brad Pitt and Angelina Jolie- It was a simple family hour when Brad Pitt gathered all the children around and presented a custom-designed, diamond engagement ring to Angelina Jolie. 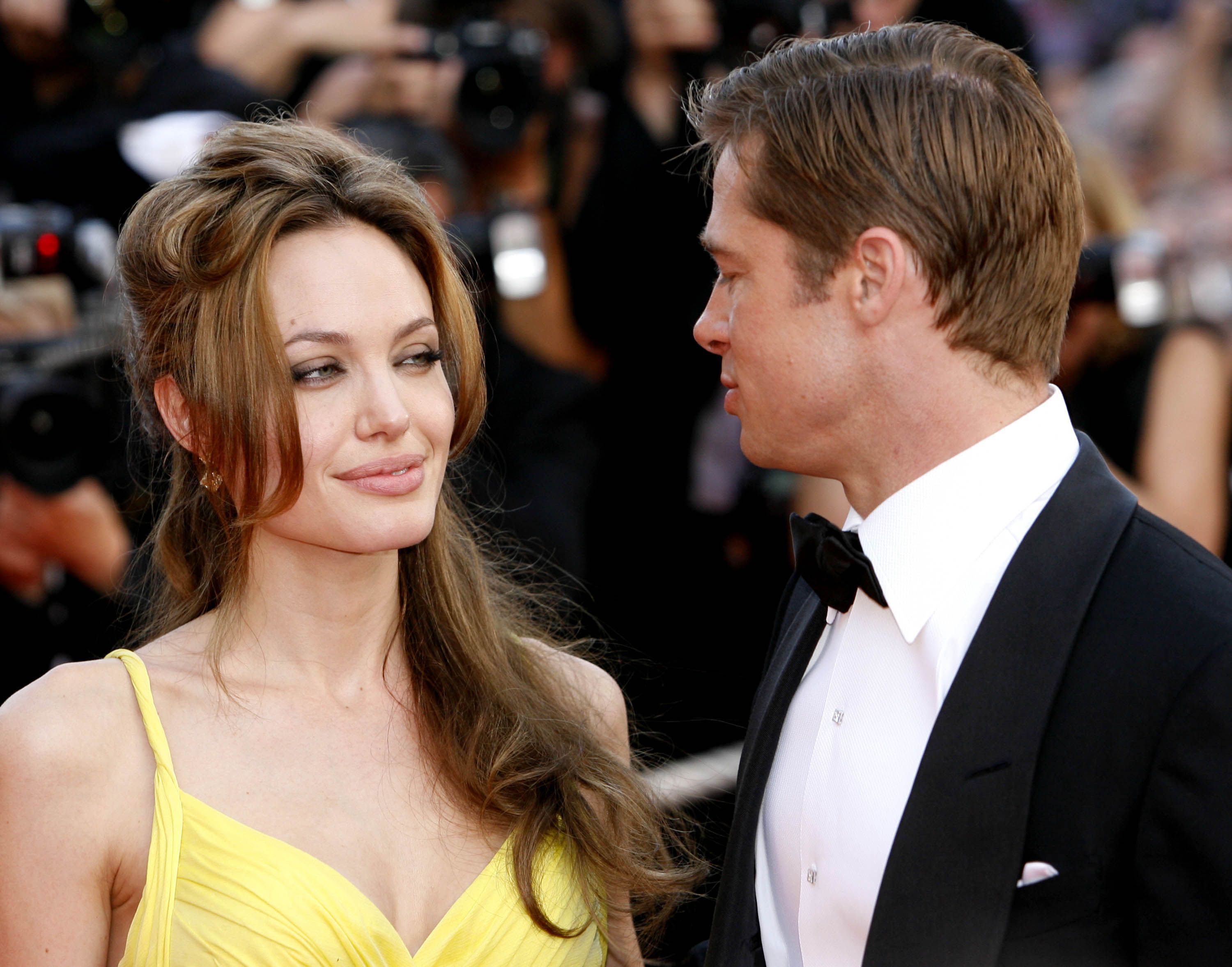 #11. Will Smith and Jada Pinkett Smith- Can you imagine a romantic proposal without a grand gesture? Will Smith had no rings and flowers planned while he proposed to Jada Smith. The couple was all set to sleep when Will Smith asked the big question.

We would love to hear more from you. Kindly use the comment box to share your thoughts and opinions on celebrities and their proposing styles with us. You can share with us your big moment too.

What Is Your Perfect Idea Of A Proposal?