Anonymity In Survey: The Good And The Bad

We live in a world of competition where anonymity is considered to be boon as it allows one to share their thoughts without any fear of being acknowledged. Thus, most organizations that conduct periodic surveys opt for anonymity as the medium to develop a questionnaire to comprehend the situation at work.

So, why do these organizations depend on anonymous surveys as the ideal way to seek feedback? Has anyone wondered why people are more comfortable in keeping their identity as a mystery when it comes to surveys, instead of divulging in details about themselves before recording the feedback?

Let’s browse through some reasons why many prefer to opt for anonymity in the survey:

Who doesn’t want to express their opinion? However, sometimes their identity becomes a hindrance in expressing the actual opinion they hold. Since anonymity means that the individual’s identity remains under wraps, it allows the person to exercise its choice without being subjected to any form of questions. Thus, the feedback one receives via anonymous surveys, is considered, to be honest. It provides a platform to the individual to put forward their grievances with the organization without coming under the scanner for voicing their opinion. 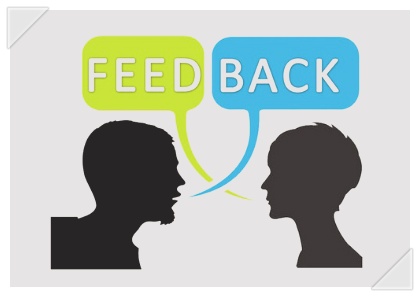 #2. People Love To Be Heard

The whole idea behind keeping a survey anonymous is to tell the respondents that the surveyor values their opinion more than their identity. This gives a good feeling to the respondents who gain a sense of belief that they are being heard and their opinions make a difference to someone. This results in better and more effective feedback, leading to greater understanding of the situation.

A lot of people lack the courage to voice out their opinions, fearing how people may react to their thoughts. Going anonymous helps an individual to vent out the real opinions which they may or may not be able to give in general. It contributes significantly to building the confidence of the respondent who feels that it has delivered its duty towards the surveyor by giving honest feedback. 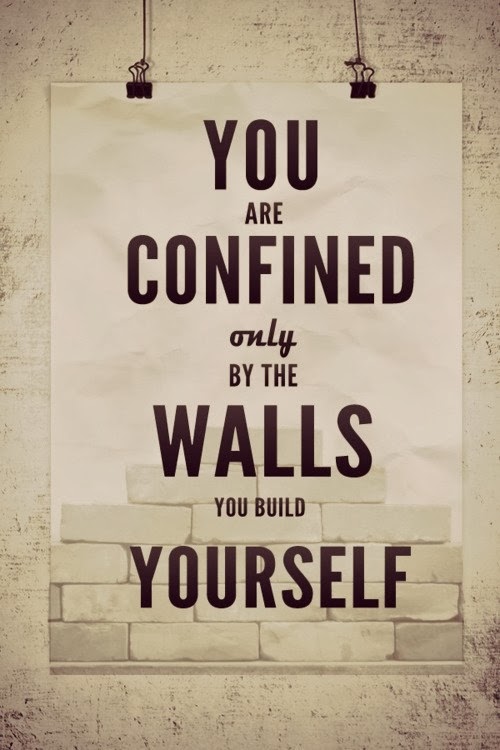 Since the surveys are available online, the cost of production of this kind of survey is reduced to bare minimum. Thus, many opt for anonymous surveys as the most efficient and effective method to collect feedback from respondents. But What About The Disadvantages?

Anonymous survey is full of virtues, although many argue that it has its drawbacks. From skewed results, misinterpreted feedback to lack of follow-ups, there are some disadvantages that make the practice unfavorable among few. However, one must weigh down the pros with the cons to gain a holistic view of the practice.

Many fear that anonymity will give freedom to a group of people to target a particular person or a situation and provide skewed results, leading to adverse consequences for the person or the situation involved. Also, since the identity is not disclosed, it becomes difficult to follow up with the suggestions provided. Such that, some suggestions may be excellent, but they lack the source. Hence, it cannot be traced to the originator to seek more help from them. Keeping these thoughts in mind, some organizations prefer collecting data about the respondents as a proof of authenticity to the survey. 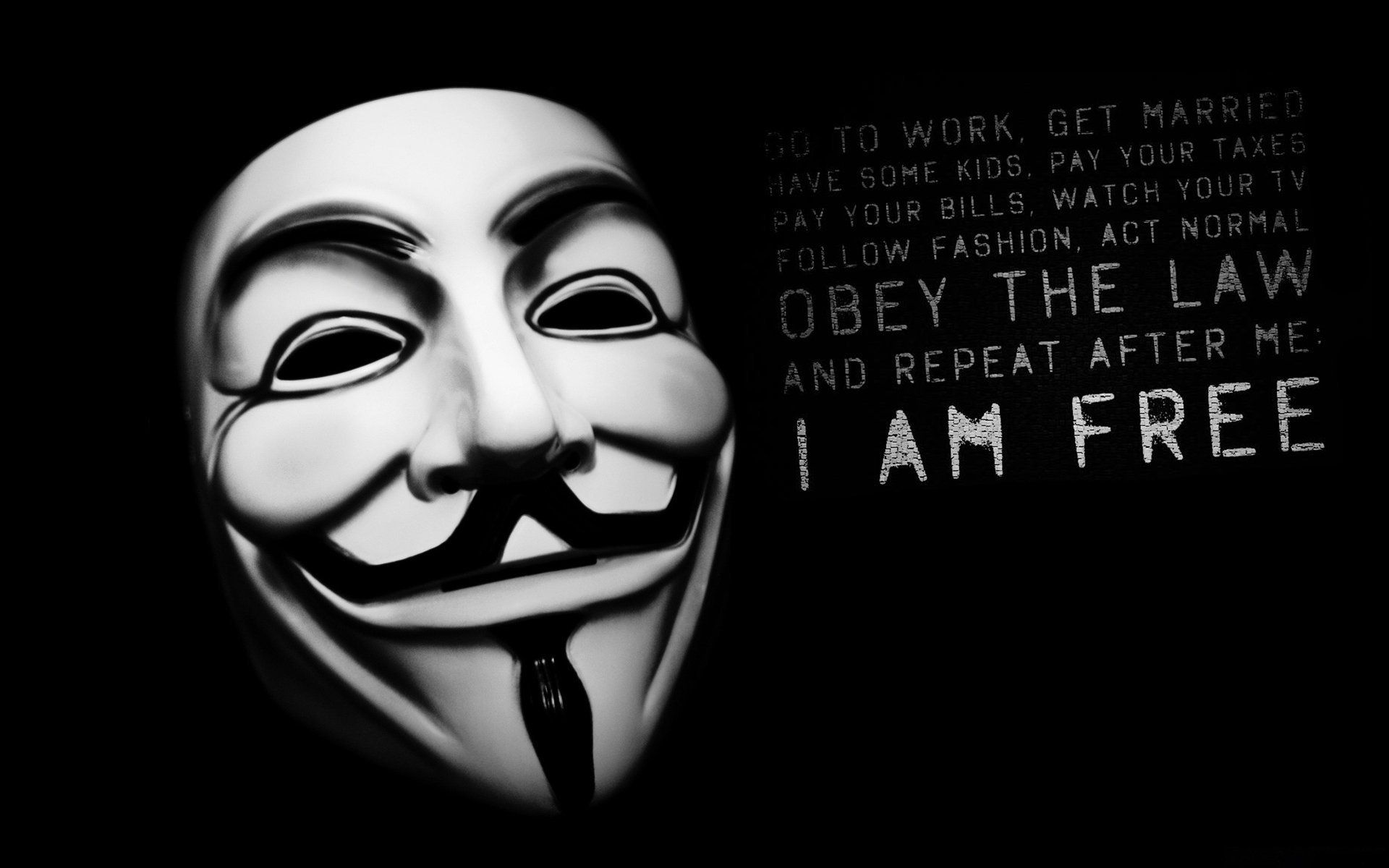 Is Anonymity A Boon Or Bane In Survey? 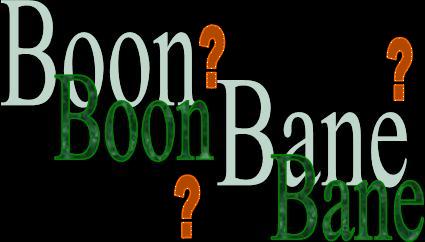 Do you also feel that anonymity in a survey allows you to give honest replies? Share your opinion with us. Kindly use the comment box to share your thoughts and opinions with us

Would you Answer honestly if your Identity remains Anonymous in a Survey?