A majority of times you might have wondered how that video went from zero to 1, 00,000 views in a jiffy! But to your surprise, nothing happens so naturally, and everything has a strategic plan running behind.

There can be a lot of ways to make a video go viral and following are a few tried and tested ones.

The secret to making a video go viral is the concept that it carries. It shouldn’t be forced but prove to be a great fit. Make the video go shorter and captivate the viewer’s interest. Don’t make it feel like an advertisement. Give the viewer no choice but the ultimate desire to dig into the video. And none of the things ahead would work if the concept isn't great. 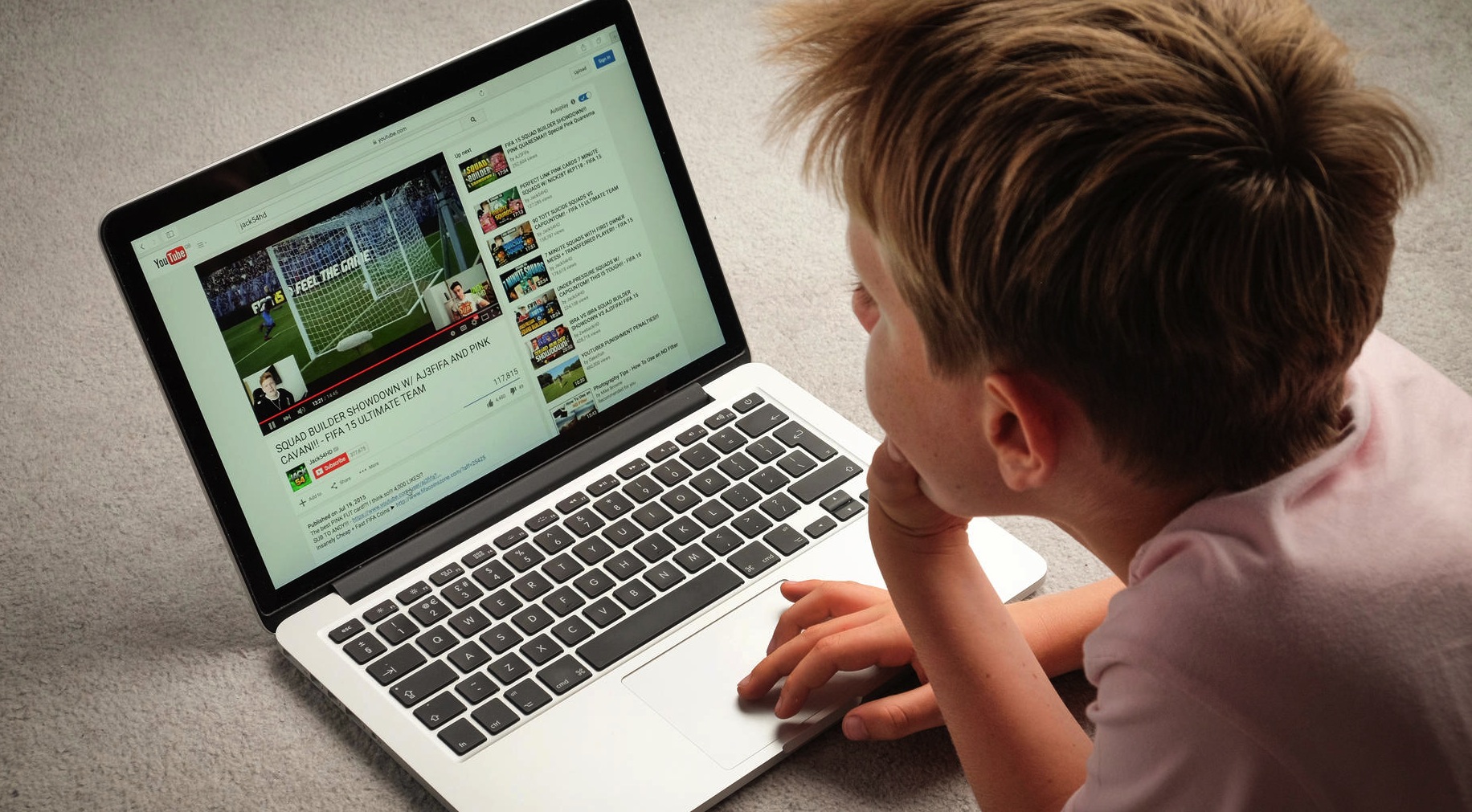 Title –  Play with the headlines. Portray a catchy or at times even a misleading title that persuades the viewers. You can, later on, switch to something else, maybe something that’s more relevant to that particular moment. Use words like exclusive, leaked video, BTS – Behind the scene, etc.

Thumbnail – Singlehandedly, the best strategy to make your video more clickable is to use compelling thumbnails. It makes a difference to bring up your video. Not to mention that a thumbnail with a half-naked woman would get more clicks than the ones with just another screenshot from the video.

#3. Put Together A Marketing Plan

It’s better to try and fail than to sit back and wonder what if! Put the efforts in creating your video, swallow the pride and fight against jotting down a marketing plan. 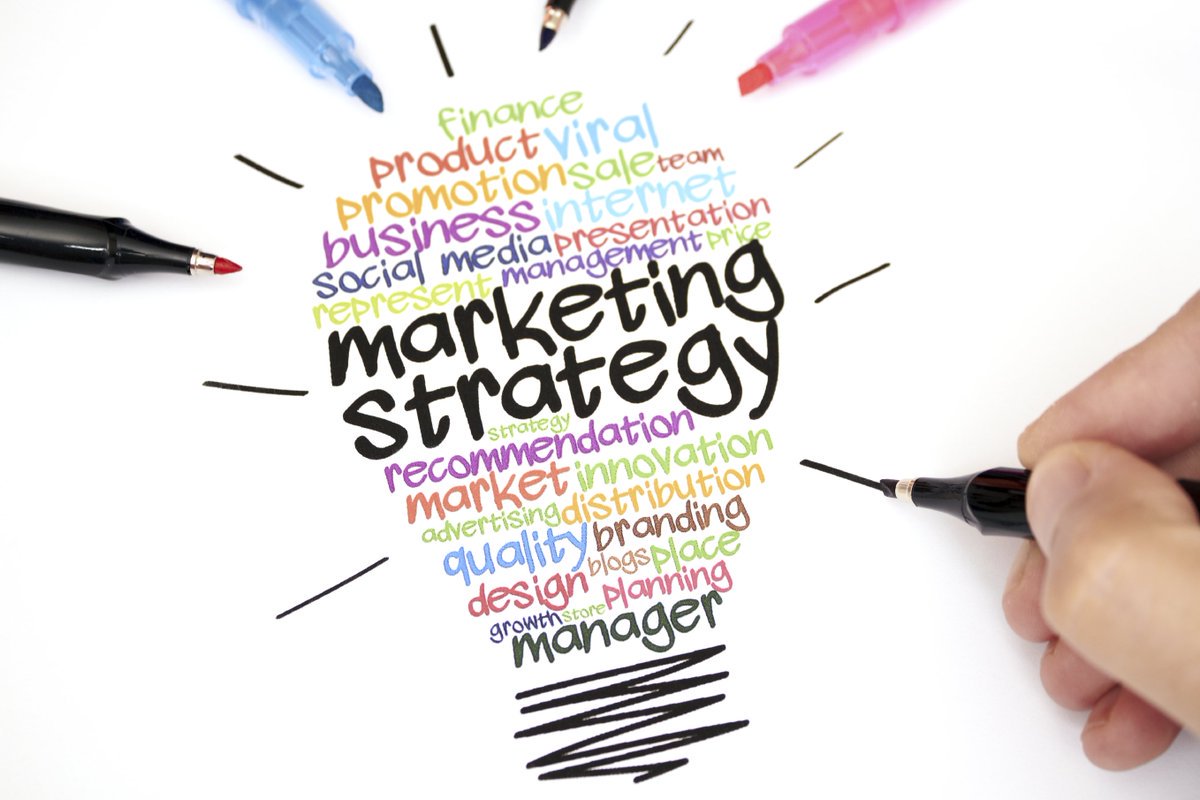 #4. Strategize And Learn How Things Work Over The Internet

Task 3 – Keep trying things time and again to land on the front page of at least one of the giant sites. You just need any one of them to show up! Get different bloggers to write about you by hook or by crook as their spreading power is ridiculous.

There’s a strategy to release you video on a Monday or Tuesday. How does it work? Give your concept a whole week’s time to gain that required momentum. Most people relish YouTube videos while at work so be considerate of the days when people can get to notice the video the maximum. Therefore, a Monday or a Tuesday works best when people are at their workplaces, they browse through the news, and voila, there’s your video! Think of any other day if you feel that works for you. #6. More And More For The Visitor

A majority of people believe that making 10 videos and releasing them at regular intervals is the key. But, YouTube is exactly the opposite. In the case where you have multiple videos, just upload them at once. Don’t keep the viewer waiting for the next post to come. If he/ she is already intrigued by one, give them the opportunity to see the next 9. This is the strategy that lets your video fall into the category of related searches. Choose three to four unique tags and use them for most of your videos. Make sure to use the tags that aren’t utilized by other such video makers. Add the generic tags once the views start increasing after a few days.

Do you know of more ways to make a video go viral? Tell us about it. Share your comments on the box below!

What are the Ways to Make your Video go Viral?

Show result before you give your opinion
23 Votes