9 Programming Languages That Can Land You Your Dream Job

The IT industry is growing massively all around the world. People are finding a job in the IT firms and progressing like never before.

To get a job at any IT firm, the most fundamental prerequisite is perhaps knowing a coding language. The more you know, the more prospects you unlock.

Below are the 9 programming languages that are extremely beneficial in finding the perfect job:

Java is probably the most popular programming language of all time. It was developed in the year 1991. Java is so popular today because it is required for Android App Development and is also used by many businesses on a digital platform.

This language is known to have taken one-third part of the entire web. Giant website like Facebook, Yahoo, Wordpress among others is based on this language. However, this particular code lingo doesn't suit every programmer and they generally have a love-hate relartionship with it. 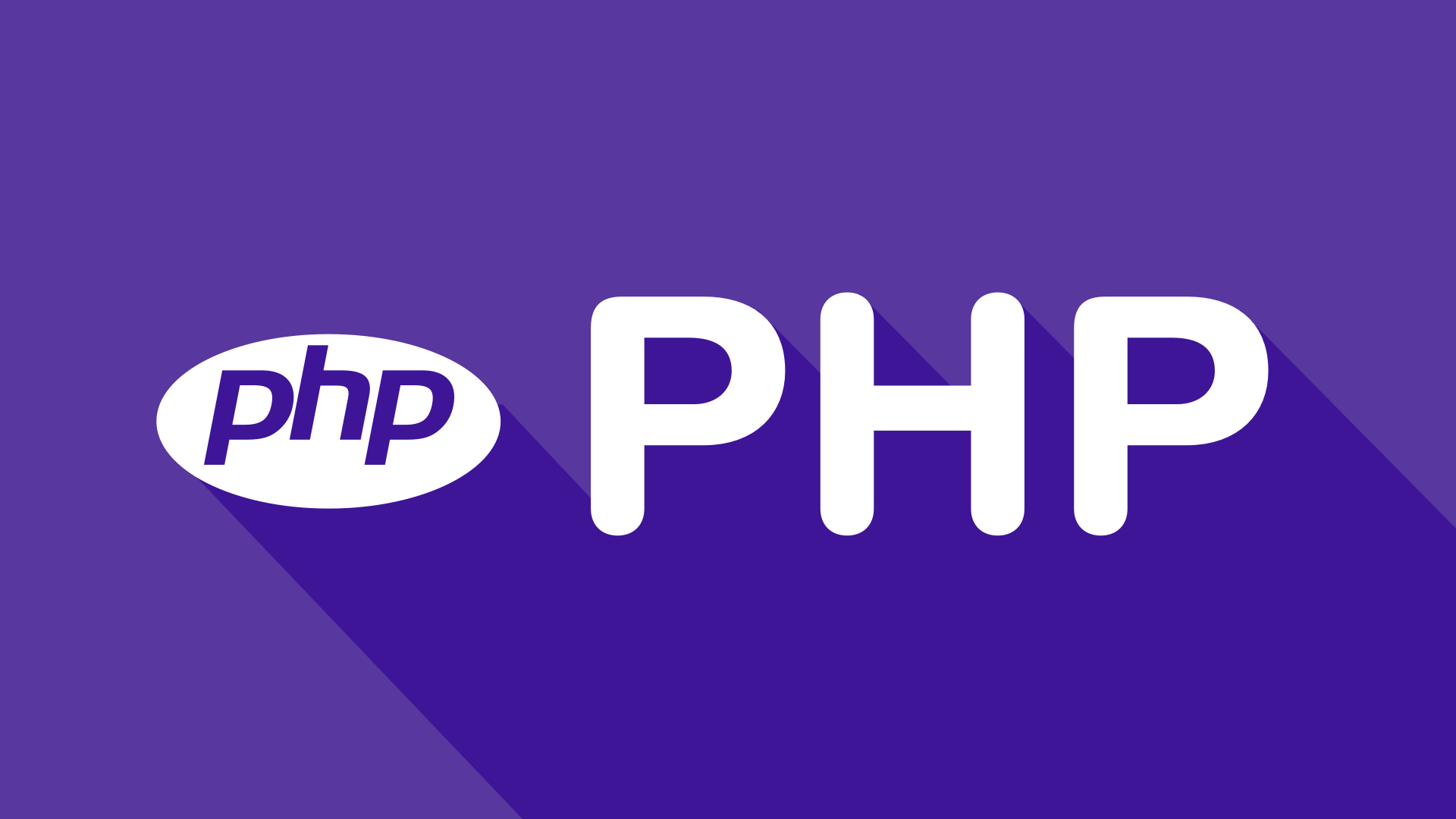 Developed in the late eighties Perl might not be the most sophisticated language of the web, but, it is extremely flexible and highly efficient in processing text. It is often referred to as the ‘duct tape of the web (for holding the websites together).

This is the oldest programming language of all time. This language was created in the early seventies. The first printed copy of this language was developed in 1978. The most amazing fact about this language is that it is still in common use even after so many years and has only evolved the digital platform.

In its time, C was so influential that people started to use it as the core language and started adding the additional features (from other languages) from their side. As far as its popularity is concerned, it is the standard language to build iPhone apps.

Apart from the name, there is nothing else common between Java and JavaScript. This language is immensely popular in the development of web-based applications. However, there are considerable downsides to this particular language like slowing down the browser, introduce users to unnecessary security vulnerabilities among others.

This language is not here because it is great, but only because it is unique. It introduces the users with the graphics and has the amazing feature to make changes in the program by the convenient drag and drop method. It has the backing of Microsoft, and that makes it quite popular among the users.

Designed in the year 1993, this programming language is quite popular among the developers for the simple reason that it is very easy to read and write codes in this language.

Apart from being extremely helpful in building web based applications, it proofs its official motto, ‘A programmer’s best friend.' 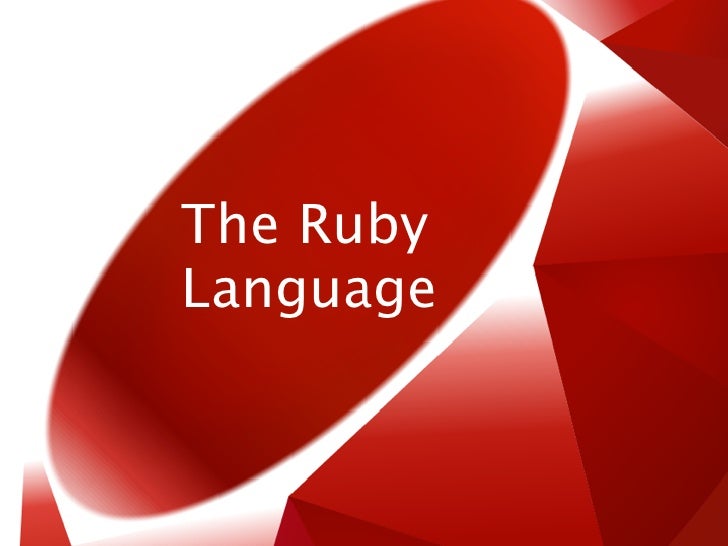 And of course, no list that talks about programming languages would be complete without Python. Many developers are of the opinion that this 28-year-old language is the most basic and easiest to begin your programming journey with. The language is popular for its highly readable codes. 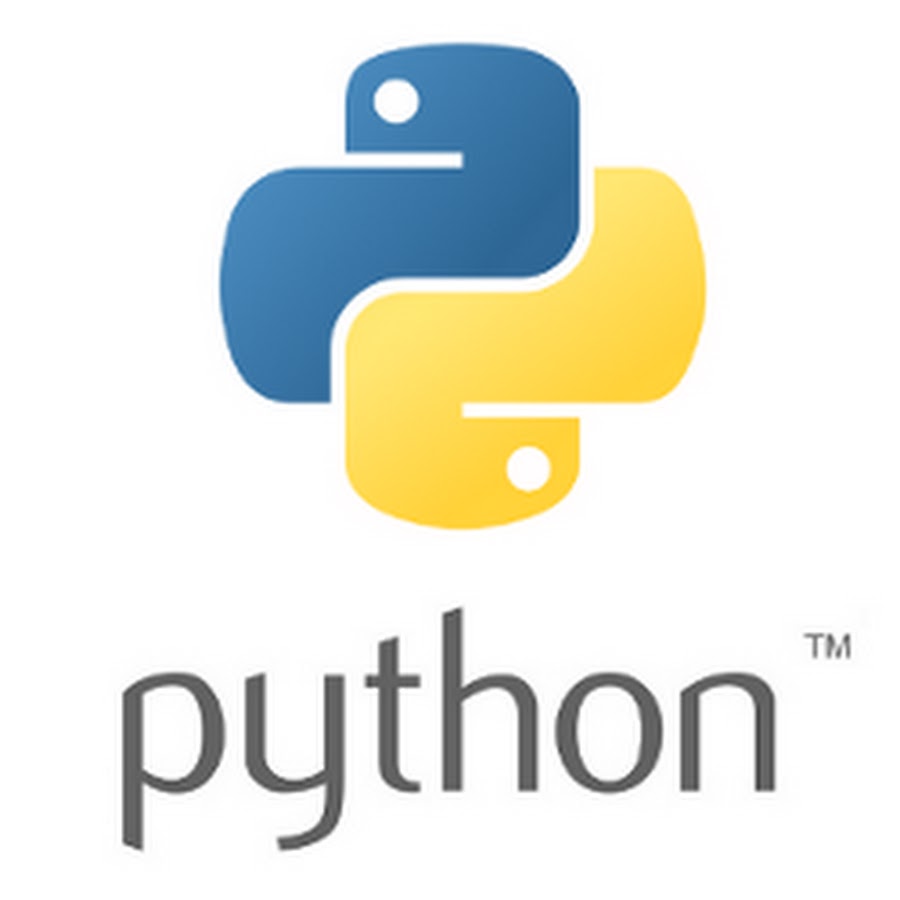 So, there you have it. How many of these languages do you already know? Let us know in the comments below.

Which Programming Language is the Best for Upcoming Coders?

Is Makeup Artist Your Next Career? Here are 5 Top Reasons Why You Should

Management Information system As A Career!

Is counselling a right career to choose?

Why banking job is the perfect career option for you?

How to Pass Your First Job Interview and Get a Job?