Should you Return the Gifts to your Partner after Breakup?

Miranda Kerr recently went through a breakup and soon, news followed that she had to return jewelry worth around $8.1 million that her boyfriend, Jho Low gifted her on their anniversary.

This got us thinking what should be done with the gifts that your ex gave you? Should you hold on to them, or should you rather consider returning the gifts after a breakup?

There are certainly a lot of ‘dating dilemmas, ’ and this is surely one of them. No matter you’re a teen reading this, or an adult, we often don’t know the etiquettes when it comes to returning gifts post a breakup.

Here is a little anecdote: There was a girl who had a breakup. Following which, she decided to return a beautiful print that her ex had got her. When she confronted him, he told her that he got it exclusively for her. Besides, what is he anyway going to do with it? 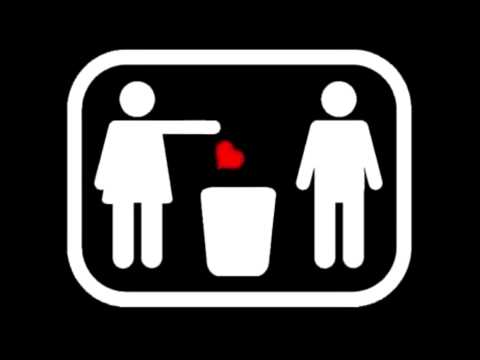 So, this gives us a huge insight to one of the basic manners of returning a present. If your ex got something for you, with a motive of making you feel special and being cared for, then it is really rude to consider returning that. You can keep it as a souvenir that will be a gentle reminder of the wonderful time you both spent with each other. However, if you don’t want anything that your ex gave you, then you can consider gifting it to someone else, or just putting it back in your attic.

Not wanting to have anything of your ex brings us to another angle to the story. What if you guys ended on a sour note and you know that you both are never going to communicate in the future? If that is the case, then you should perhaps contact them one last time and return everything they once got for you. This will act as the ultimate confirmation that you have decided to move on and don’t want any baggage attached to you. If the presents of your ex hurt you in an emotional way, then too, you should consider returning it. But, what if the gift that your ex gave you, holds some amount of sentimental value to them? For instance, there was this guy who gave her girl a cushion cover that his mother had made using threads from his favorite sweater. In this case, it would have been extremely rude to return the gift as it is a symbol of sentimental significance for that guy. So, in short, if there is a story attached to a gift that your ex got you, then you should rather consider keeping it with you. Sometimes, it is not necessary to be with someone to feel what existed between the two of you. These little things that they got you can make you feel just as warm and compassionate.

So, what can we confer from all these examples? Should you return gifts after a breakup? Well, to sum it all up, it depends. It depends on the gifts and why your ex gave it to you in the first place. Turns out, gifts can be wonderful souvenirs and you can keep them in remembrance of the formidable times you spent with your ex. However, sometimes, gifts can be baggage and can stop you from moving on in life. If that is the case, then it is best to return them. And finally, if the gifts have a certain emotional value associated to them, then you should feel happy that there was once a person who valued you so much and the least you can do is to accept what he felt for you. 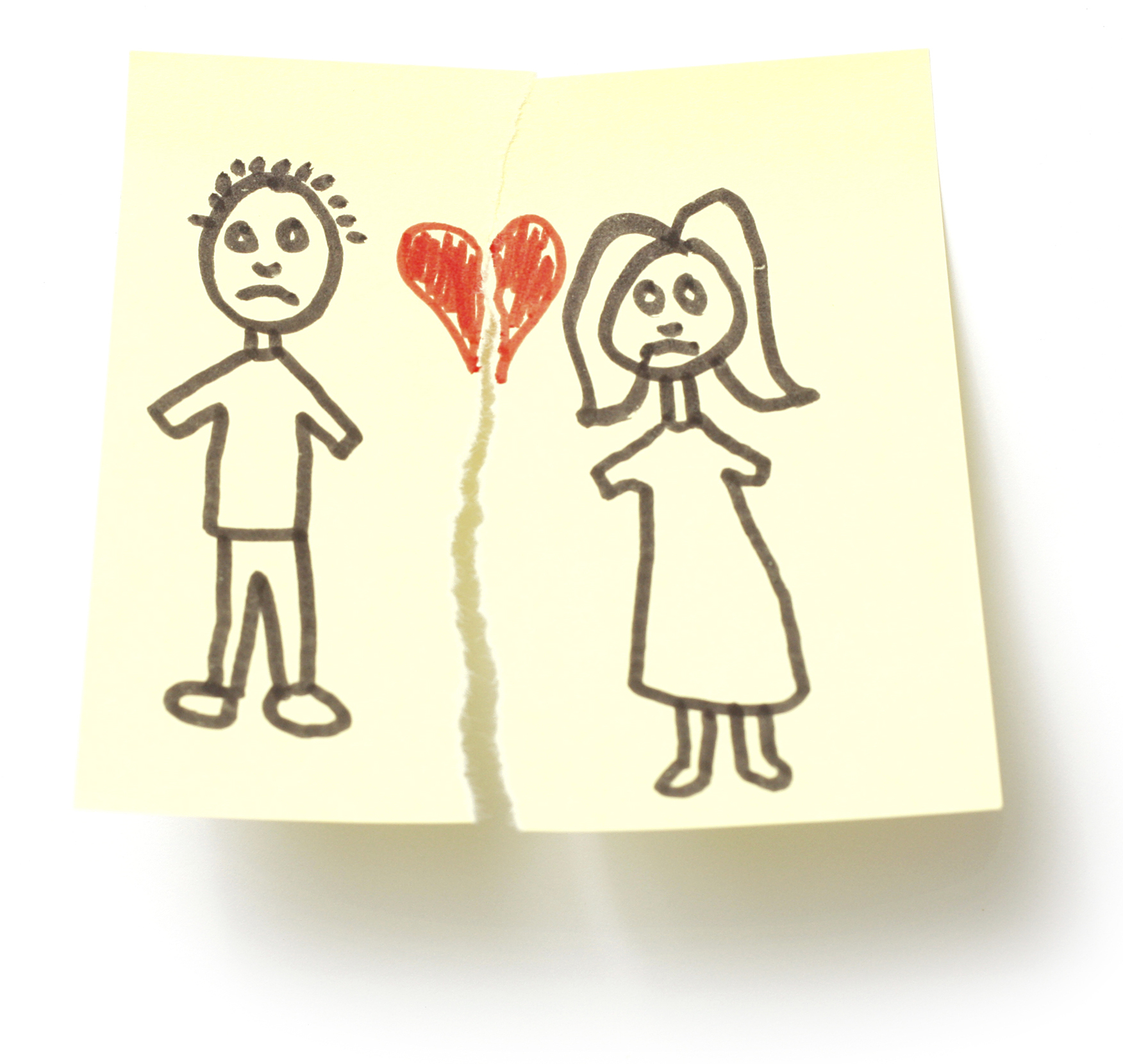 What do you feel about this? Should you return gifts after a breakup? Let us know in the comments below.

Is it Rude to Return your Gifts after your Breakup?

Show result before you give your opinion
141 Votes