9 Popular Theories That Explain The Mystery Behind Bermuda Triangle

Bermuda triangle has always been a mysterious place since centuries. We have always heard that anything that flies above it seems to disappear in seconds and is never found again!

It has been claimed that more than 1000 planes and ships disappeared over the last 500 years. Out of which, 50 ships and 20 planes disappeared in the last century only. That’s the reason why people have started to call it the ‘Devil's Triangle’ or ‘Isle of Devils’.

There are many theories that have been put forth to explain the mysterious nature of the place. Although none of them are universally accepted.

Some of the widely known and most interesting theories are mentioned below:

This theory was put forward by Dr. Ben Clennell of Leads University, England in 1998. According to him, a large amount of methane in the sea (due to landslides) caused the water level to go down leading to the sinking of ships and burning or aircraft (due to its highly inflammable property). However, this theory still remains a theory since the methane reserves are located at a large distance from the Bermuda Triangle.

It is located in the North Atlantic which is 700 miles wide and 2000 miles long. It has no shores and is bounded by sea currents on all sides. In fact, one cannot spot it as a water body, because it looks like a mat. Thanks to the sea weeds.

It is like a river in the ocean that originates in the Gulf of Mexico and passes through Bermuda Triangle. It can easily swallow huge objects, for that instance: planes and aircraft too. 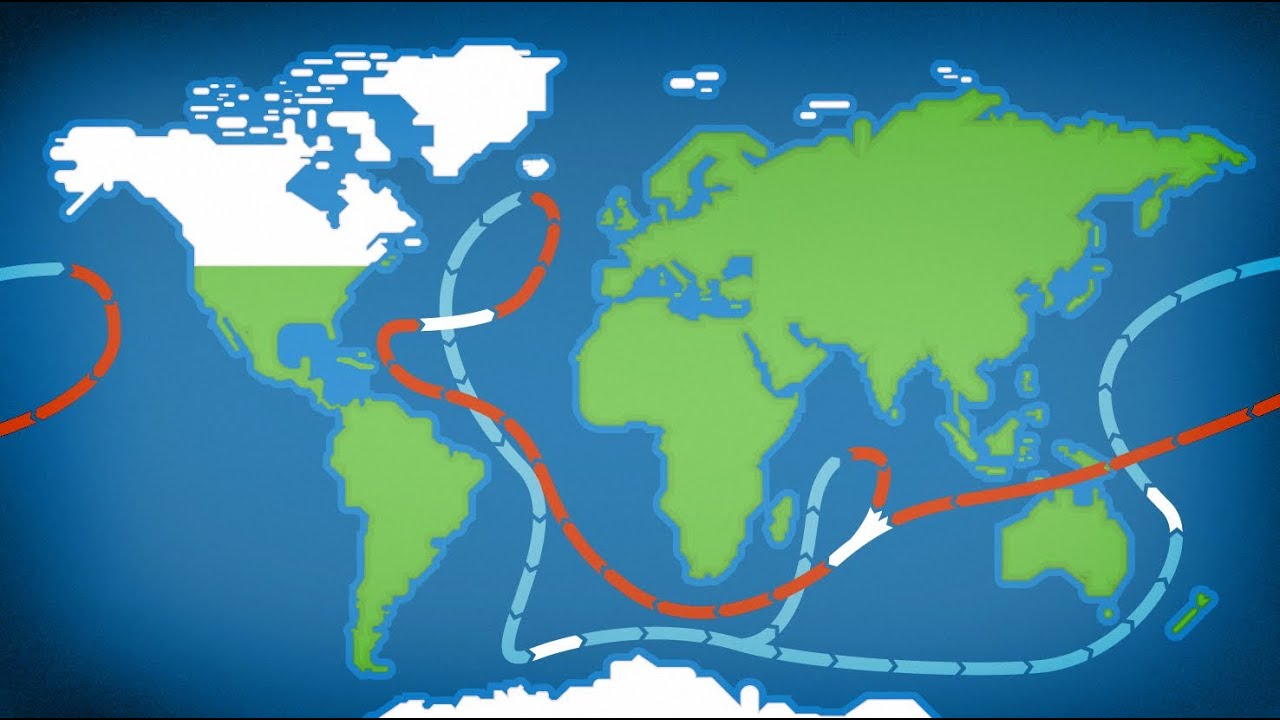 This has been reported various times that the reason behind the disappearance of ships and aircraft can be mainly because of the electronic fog. This fog is said to move along with the plane until it malfunctions all its electronic pieces of equipment finally leading to a crash.

The north of compass and the geographical north are entirely different. Although, there is some narrow belt in the Bermuda triangle where they tend to meet and overlap. Ships fail to recognize the right direction leading to the disaster.

The harsh weather, unpredictable storms and horrendous hurricanes can be the most valid reason behind why everything goes missing in the mysterious Bermuda Triangle. These storms are short-lived but their high-intense is enough to destroy planes and ships.

Hurricanes on the other side are massively dangerous and have caused fatal damages in other parts too.

There are a number of islands on Bermuda that look very identical to others. Being humans, one can commit the mistake of taking a wrong turn, however, it's almost impossible to sustain the harsh weather.

There are people who think that this discussion is pointless. According to them, such incidents have happened in other parts of the water bodies as well. Bermuda triangle is no exception. They feel science and logic will answer everything.

People believe that there used to be a city named Atlantis, which has now sunk under water. This city has become a powerful energy crystal that generates enough energy to navigate and destroy things that come near it. 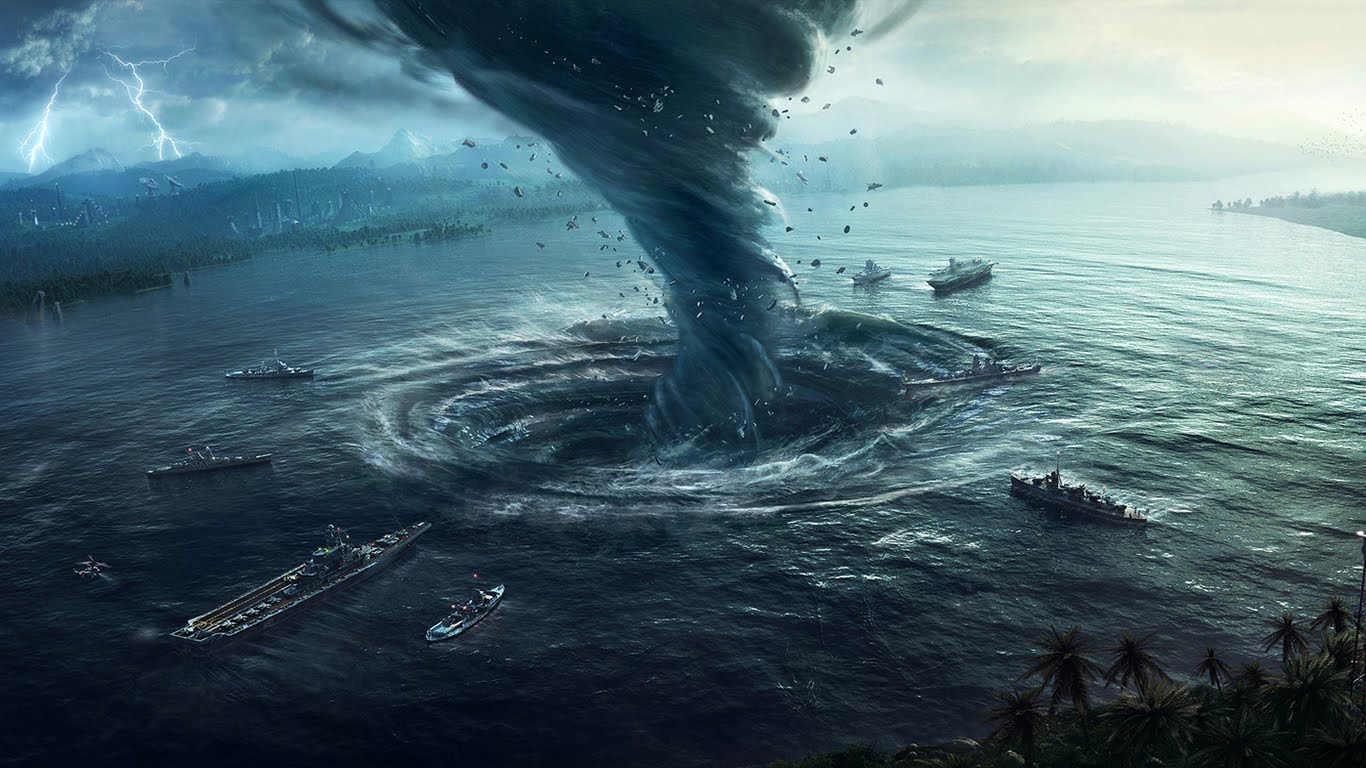 Do you have any interesting facts to share about the mysterious Bermuda Triangle with us? Use the comments' box below and let us know!

Is Bermuda Triangle for Real or just a Myth?

Show result before you give your opinion
19 Votes