What are Dream Catchers & How do they Work?

"When we wake up in the morning, we have two simple choices; go back to sleep and dream, or wake up and chase those dreams."

Have you ever wondered what a dream catcher is? What do the intriguing designs and woven web-like patterns represent? How does the thing work? Can it be made by yourself or needs some incantation or a magical spell to create one?

The Story Goes This Way!

Dreamcatchers are originated by the Ojibwas people (a Native American tribe). They used to hang the handmade objects for protecting the people sleeping (especially their children) under it from evil eyes and evil dreams. They say, when women – mothers and grandmothers, couldn’t take care of all their children dream catchers were there to filter the bad dreams. Magical woven webs were made from plants and willow hoops to allow only the good thoughts to enter.

The dream catchers were used to be decorated with several sacred items and be considered as a symbol of positivity and unity. 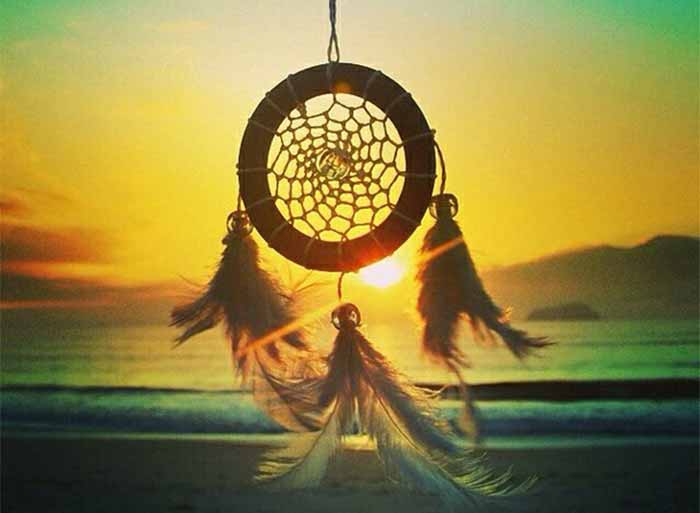 Why Is It Circular?

The shape of a circle represents the sun and the moon. How the two travel every day across the sky is believed to be synonymous with our dreams flying over from one stage to the other.

Passing On To Generations

Dream catchers are always supposed to be presented as gifts. It represents hope & positivity and has witnessed several variations from one generation to the other. These are not just targeted towards the Native Americans but are now becoming popular worldwide. Now that dream catchers are a part of the profit making business, they remain to be pious, and the entire process of its creation prevails like before. None of the products used for making a dream catcher should be produced from metals or other textiles. It should be handcrafted and manufactured from the products that are a part of the life circle like bird feathers.

The traditional dream catchers were made of eight points bringing together the whole web. Every dream catcher has a peculiar meaning attached to it and has a story to say! 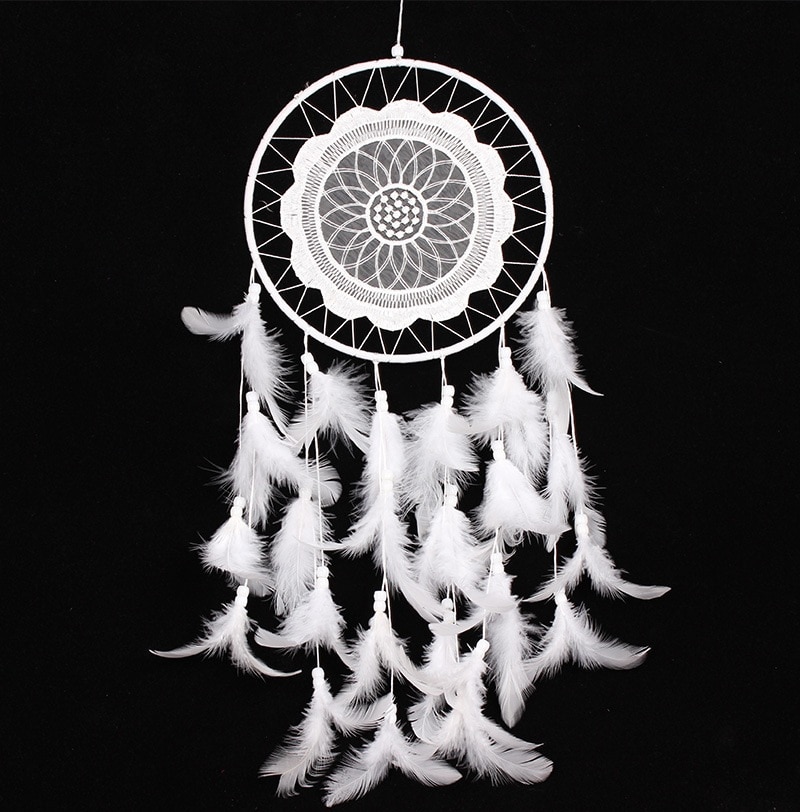 At present, dream catchers are more popular for their bohemian look. It remains a superstition to whether it does catch your good thoughts and filter the bad ones or not. But now there’s a variety available, from headbands to key chains, bookmarks, and bracelets; these are widely obtainable in an assortment. 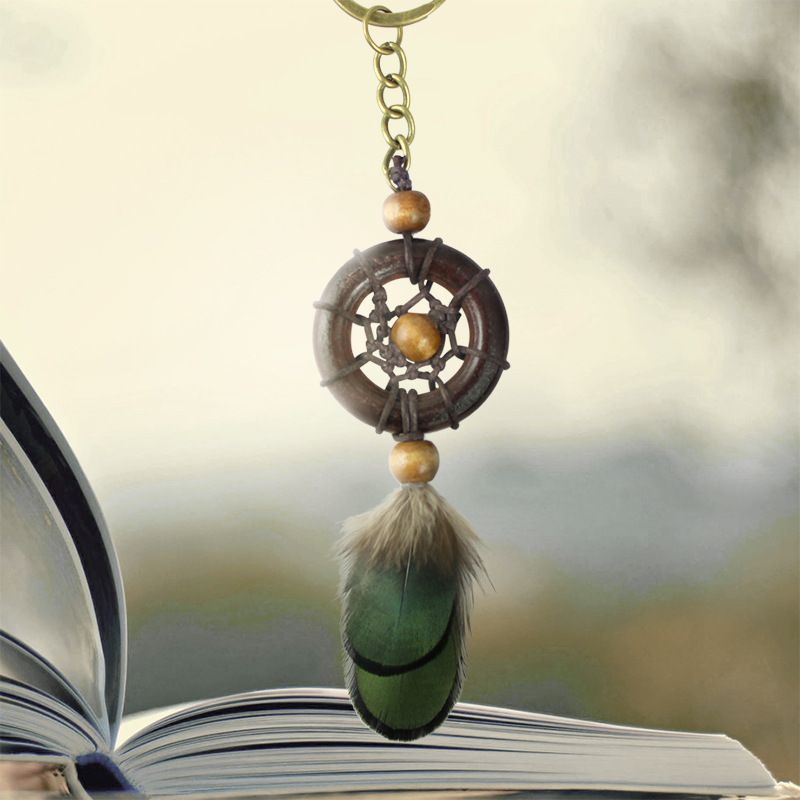 There is a thin line difference between two types of dream catchers and getting the wrong one is surely a disaster for your belief.

Ojibwa Tribe Dream Catcher: If you believe that a dream catcher needs to protect you from bad or evil dreams, then the one of the Ojibwa tribe is more suitable. Lakota Tribe Dream catcher: But, just in case you want to get a dream catcher that catches your good dreams, passes them to you and then you wake up in a glorious state then this is the one appropriate.

With all the traditions and faith about that of the Native Americans, you need to be careful in practicing them. For getting the choicest results, you need to believe in whatever sternly and however, their customs are designed!

The Interpretation: Good dreams are sure to come if you hang a dream catcher above your bed. The spider web-like design inside the circular hoop protects you from bad dreams. How? The good dreams would float and pass through the feathers & beads hanging underneath the hoop reaching to the person sleeping below. Whereas, the bad dreams would get caught in the vicious circle. Morning rays hitting upon the evil dreams caught would make them disappear and protect from nightmares.

Dream catchers are symbolized for neutralizing the bad energy let alone the fact of being at sleep or awake. For a majority of people, these have broader meanings, but it’s all on how you interpret the situations and/ or accept such fantasies.

Let us know through the comment section about your experiences, thoughts, and opinions on dream catchers or if you ever made one. We would love to hear from you!

How To Improve Depression And Sleep Problem Without Medication

4 Top Reasons Why You Should Start Exercising With Earphones On

Do you agree that rock salt has immense medicinal benfits?

Best Strategies To Improve Your Memory

What are stress release techniques for daily life stress?

What are the best Caffeine-Free Energy Drinks available in the Market?