Who is the father of modern computer

There are hundreds of people who have major contributions to the field of computing.

Father of the computer 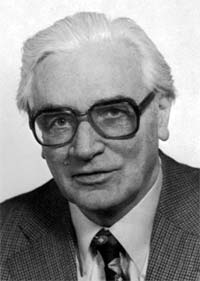 In 1936 to 1938 Konrad Zuse created the Z1 in his parent's living room. The Z1 consisted of over 30,000 metal parts and is considered to be the first electro-mechanical binary programmable computer. In 1939, the German military commissioned Zuse to build the Z2, which was largely based on the Z1. Later, he completed the Z3 in May of 1941, the Z3 was a revolutionary computer for its time and is considered the first electromechanical and program-controlled computer. Finally, on July 12, 1950, Zuse completed and shipped the Z4 computer, which is considered to be the first commercial computer.

Father of the personal computer 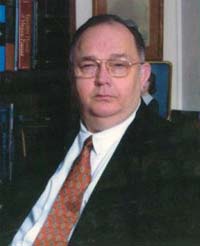 Ed RobertsHenry Edward Roberts coined the term "personal computer" and is considered to be the father of the modern personal computers after he released of the Altair 8800 on December 19, 1974. It was later published on the front cover of Popular Electronics in 1975 making it an overnight success. The computer was available as a kit for $439 or assembled for $621 and had several additional add-ons such as a memory board and interface boards. By August 1975, over 5,000 Altair 8800 personal computers were sold; starting the personal computer revolution.

Alan Turing is considered by many to be the father of modern computer science as the world knows it. He formed the concept of the algorithms and computations with one of his inventions, the Turing machine. Alan Turing was born on June 23, 1912 in England, the son of Julius and Sara Turing.