How to Reconnect with your Husband after Having Baby?

Having a baby is one of the euphoric moments in a couple’s life. This is when they turn from a couple or married couple to a couple with kids. The problem here is that most people when they have a child, cease being a couple and focus on being just parents. Things might go smoothly in the beginning, but as the time passes, the love and romance lost between the new parents start to wedge a gap between the two.

Are you a mother who has just given birth to a beautiful child? Are you concerned about the hit that the romance, intimacy and married life has taken after baby? Then you can throw your worries away as we are here today with some fail-proof tips on how to reconnect with your husband after having a baby.

#1. Be Supportive Of Your Husband

You have just had a baby. You are not in the best physical shapes of your life and the burden of responsibilities that have just been bestowed with must also be getting a little too much to handle. However, you are not the only one who is going through changes in her life. You have to acknowledge the fact that your husband has also just become a parent and while he was not the one lying on the hospital bed pushing the baby out of the body, he could also be a little overwhelmed by how his life has suddenly changed. Maybe he had to work overtime so that the two of you could afford the baby. Did he not have to take care of the household chores when you could not because of your pregnancy? And after the two of you brought the baby home, has he not had to do a little extra than he was used to doing? What we mean is that it is not just you who is observing a sudden change in your life; your husband is going through the same thing. So, be mindful and be supportive of him during this demanding time. Nagging him for things that he might be doing wrong is only going to drive him away.

You are a new mother and you have just had a mountain of responsibilities placed upon your head. Now, you are responsible for two lives, yourself and also for someone who can’t take care of themselves. It is understandable that you are tired all the time as you barely get just a little time for yourself. It is reasonable and happens with almost every new mother. However, this is not how relationships survive. Even though you are a parent now, you have not ceased to be a wife and you are still married to a guy who looks forward to coming home every night and being welcomed by a loving wife. Now what he might be finding right now when he arrives home is a mother and her child. We are not asking you to stop being a mother, your child needs you more now than he or she ever will in your lifetime but all we are saying is your husband, or for that matter, your relationship is missing the wife that it once used to have. So, take time out from being a mother and be a wife to your husband, a loving and caring wife he has not seen in a while due to the pregnancy and the delivery.

#3. Approach Conflicts In a Gentle Fashion

Conflicts are common when you have just become parents. The two of you are trying to fit in a role that neither of you had any idea how difficult it was going to be. And since you are new to this difficult job, you are bound to make mistakes. Maybe you want your husband to be a little more supportive of you or do more help in the household chores and your husband does not like your parenting style. Whatever the reason behind these might be, conflicts are bound to happen when you are in unchartered waters.

Though it is important to find a solution and end the conflicts in the relationship, you need to be sure that the process of finding the solution does not take a hostile turn. Since the two of you are already going through a lot in your lives, you might be looking for a place to vent it all out. However, your partner is not it. As we said above, this is not the time to turn against each other but to one another. If you two are having a conflict, then approach it in a gentle fashion so that the things do not escalate and an effective solution is found in an efficient manner.

The thing that takes the greatest hit when a child is born is the sex life of the parents. Though there is no complication in having sex during pregnancy, most couples refrain from it, especially as the date of the delivery approaches. And the two of you might also be holding off sex after you just had the baby since your body has just been through so much physically. Has it been too long since you and your husband last had sex? Doctors ask new mothers to wait till the bleeding after giving birth stops to have sex, and this typically happens about three weeks after the delivery. After the bleeding has stopped, there is no risk of infection, and you two can indulge in those intimate sessions of lovemaking that you have been longing for. Rekindling the sex in married life after baby can be a challenging task, but this is something that you cannot avoid since the future of your relationship depends on it.

Read More: Is It Okay To Have Sex During Pregnancy?

Date nights are important and we cannot emphasize more on that. Every once in a while, the two of you need to take a break from being a father and mother and be lovers instead. Remember how great things were before you got to know that you were expecting? Now getting back to the same stage might not be possible since you two now have a baby to take care of but who says you cannot bring back the time in installments! At least once every week, ask your mother or mother-in-law to take care of the baby and take your husband out on a date to your favorite place as a couple. And not just dates to enjoy meals together, you two should also start doing other things that you enjoyed as a couple before the baby came along. 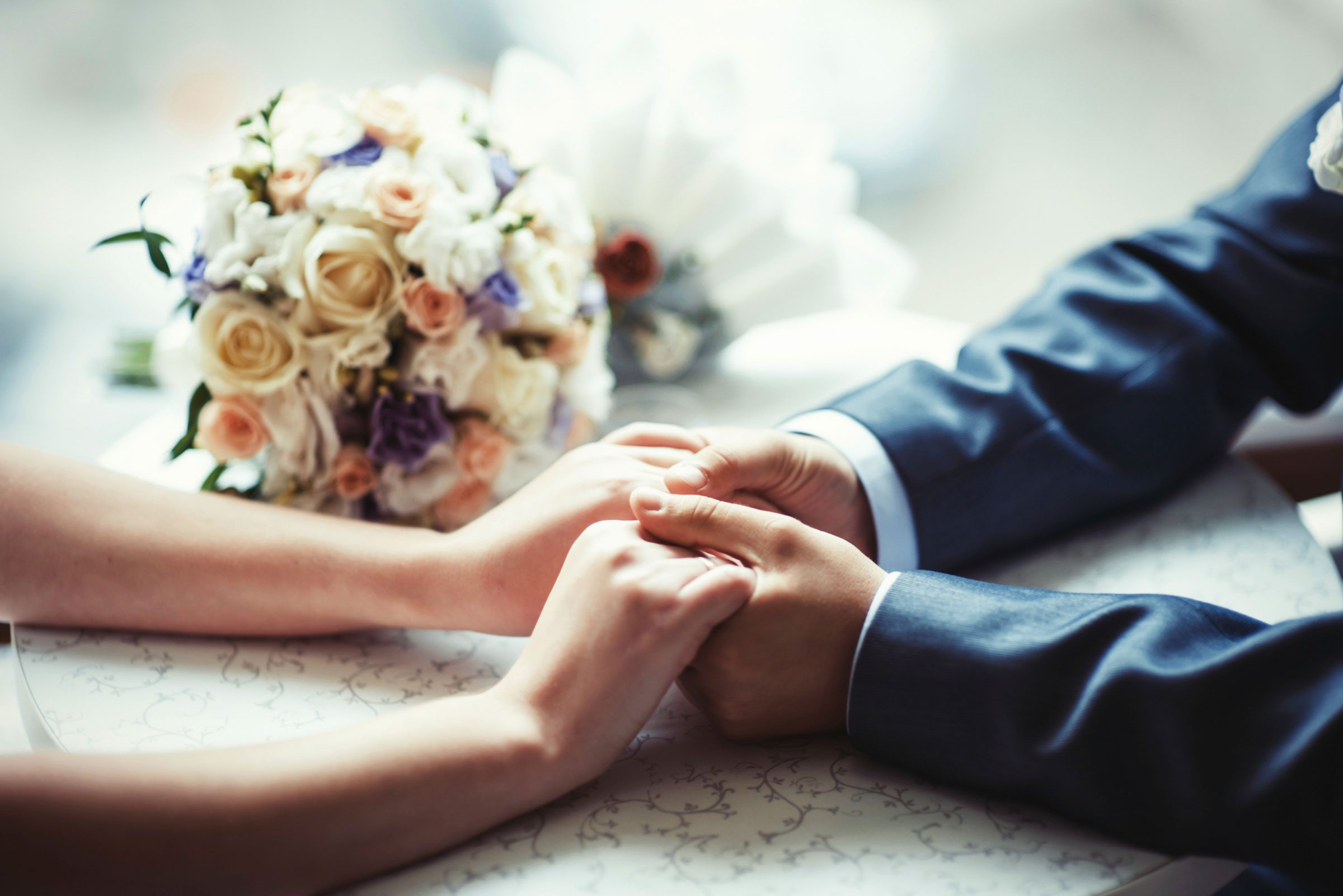 One can say that having a child together is a milestone for every couple. When a child is born, a couple is no longer just two people who are romantically involved and living together. They become responsible for a third life. It can sometimes be an overwhelming feeling and if you do not take good care, it can even prove to be disastrous for the relationship. However, now that you know and understand how you can reconnect with your husband after having a baby, you no longer have to worry about losing your husband in the wake of having the baby.

Did you and your husband just welcome your child? Tell us how you reconnected with your husband after baby through your comments below. We would love to know your thoughts and experiences.

What is the right age to have kids?

Do you think addressing these questions will lead to a more successful marriage?

What to Do When Your Marriage Is In Trouble

What Things that can make a Huge Difference in your Marriage?

How to Know if you are Stuck in a Toxic Marriage?

How to Know your Marriage is Worth Saving?

How to Get your Wife in the Mood Instantly?